A LOT of New Titles are Available on the Nintendo Switch eShop from now until May 30!

So many good games! 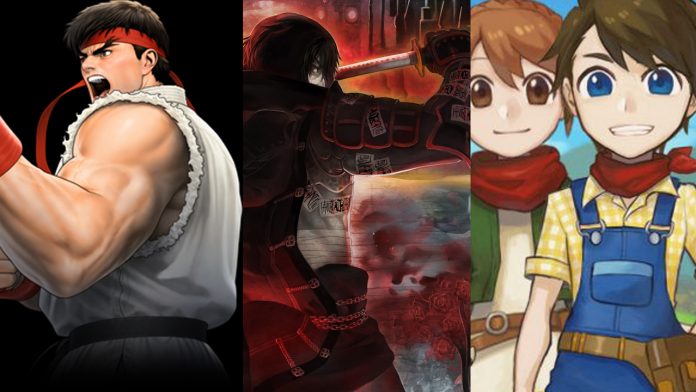 Need something to hold you over until the next Nintendo Direct next month? Well, we got a full list of what’s in store for you from now until May 30th! Nintendo is rereleasing some huge ports coming to the Nintendo Switch eShop and we got the complete list right here! 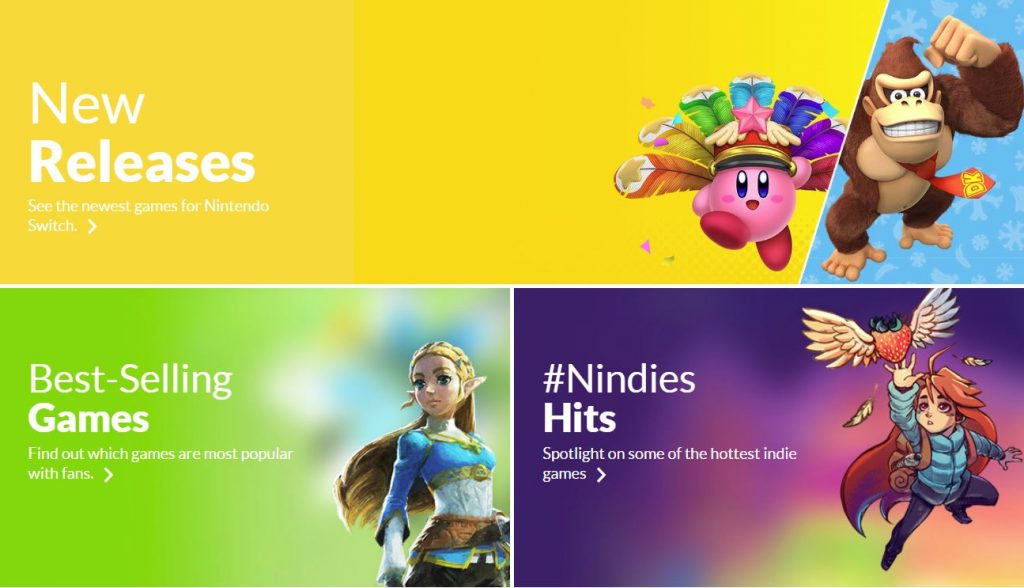 We know, we know! E3 is, like, a few weeks away, but why would that stop Nintendo? With the Nintendo Switch doing so well, Nintendo as well as developers from all over are quick to port the classics for those of you gamers that missed the hype train the first time! And what better way to do that than to play the classics on the go?

First up, let’s talk about Street Fighter! Did you know it turned 30 last year? Well, Capcom postponed the birthday party celebrations to this spring, holding out for a Switch launch packed with up to 12 games of your favorite titles from the first Street Fighter all the way to Street Fighter 3: 3rd Strike. Wait, it gets better. Now there will be a multiplayer online component too so you best get your sparring gloves on. Look out for this compilation at the eShop store May 29th. 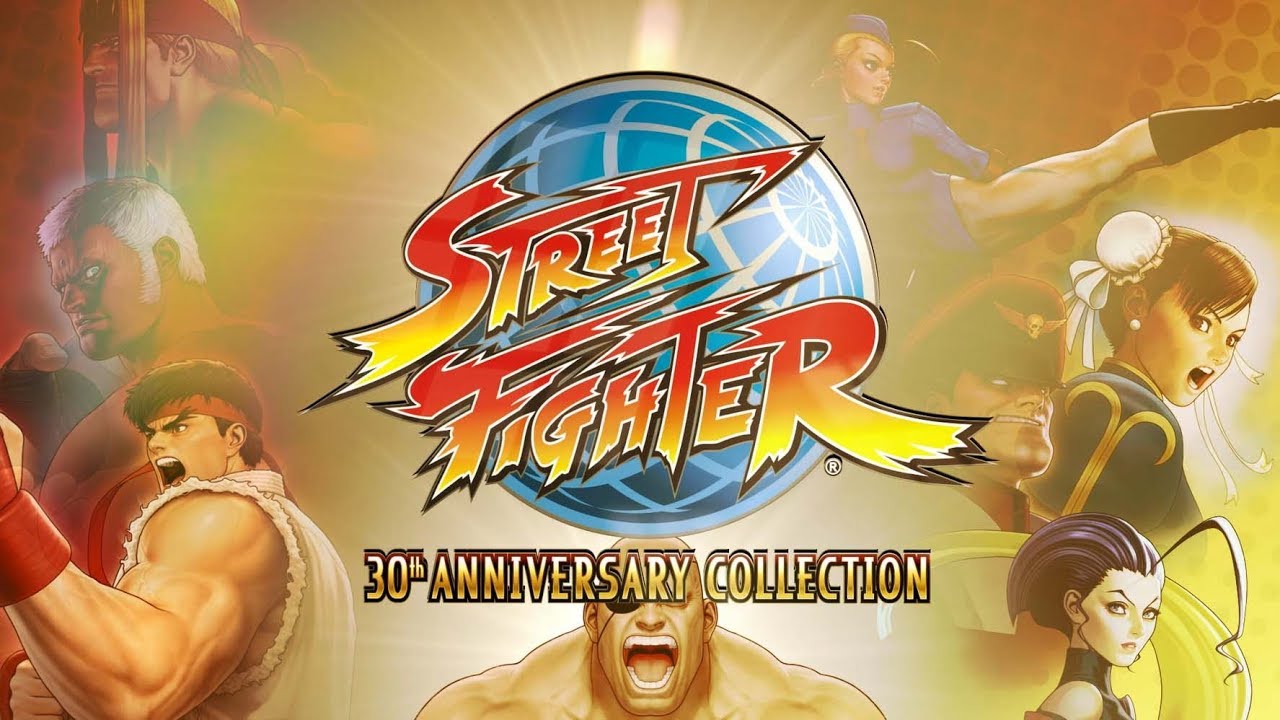 Also, do you remember that Koji Igarashi, creator of the beloved series Castlevania, started a kickstarter for a new title called Bloodstained: Ritual of the Night back in 2015? It went on to be the highest funded game of all time on the site but fans weren’t too keen on the fact that it got delayed until sometime in 2018. So, just to tide fans over and create some more hype, they launched its NES platformer-like sister title ‘Bloodstained: Curse of the Moon’ on the Nintendo Switch! It’s available right now, so go check it out! 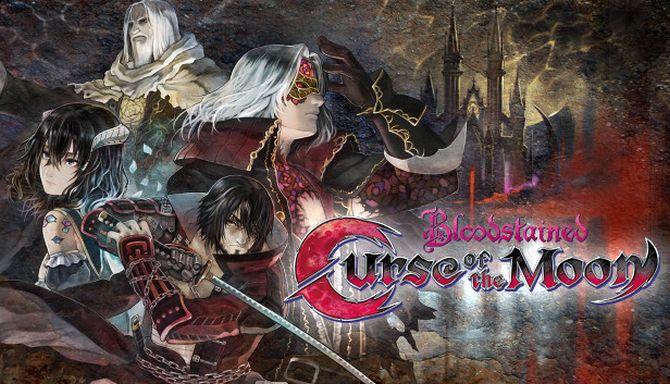 A great mix of games are coming to the Nintendo eShop, so whether you missed the chance to play a game, feel nostalgic, or you really want to sink your teeth into a new adventure, here is the complete list of what to expect:

- Advertisement -
Previous articleYOU ARE NOT PREPARED for the Uniqlo x Blizzard Connection coming to the PH!
Next articleDark Souls Remastered Review | At least you’ll die in 4K 60fps