ASUS Republic of Gamers are Bringing Official PUBG Tournaments to the Philippines!

Are you and your squad prepared? 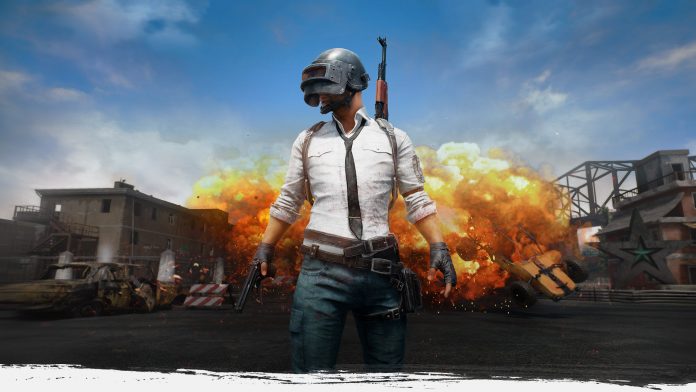 Get the Squad Together! The PUBG Corporation and ASUS Republic of Gamers are happy to announce the PUBG Global Invitational! They’re bringing the best PUBG squads worldwide to Berlin, Germany to scramble for more than $2 million in prizes! 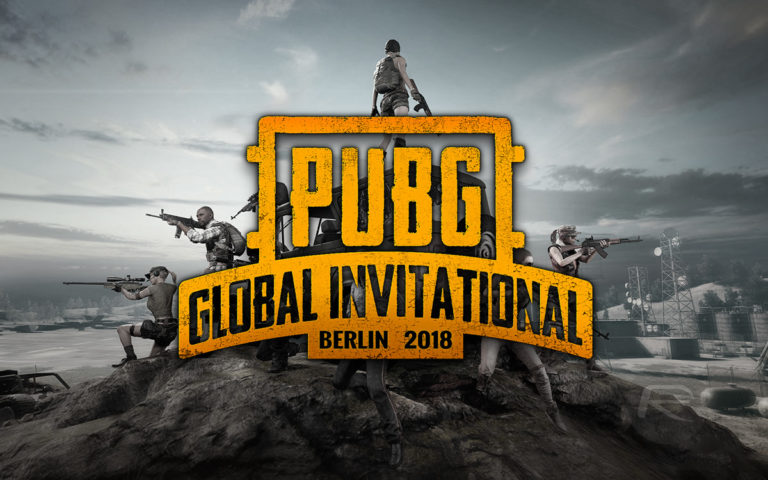 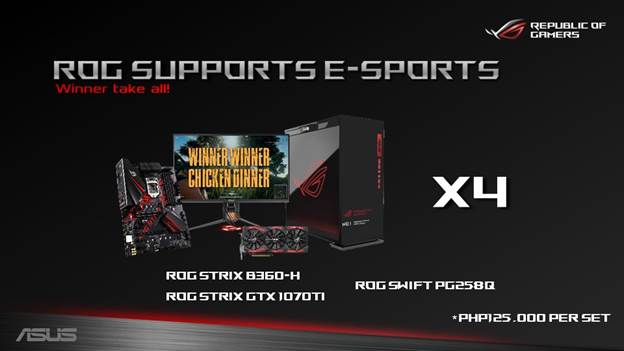 Finding the best PUBG squad in the Philippines is just the start! Regional Finals will happen with  the champions of Indonesia, Malaysia, Singapore, Thailand and Vietnam! The SEA Regional Finals will take place in Thailand from June 23rd to 24th, 2018. This all will lead up to the first PUBG Global Invitational in Germany in July! 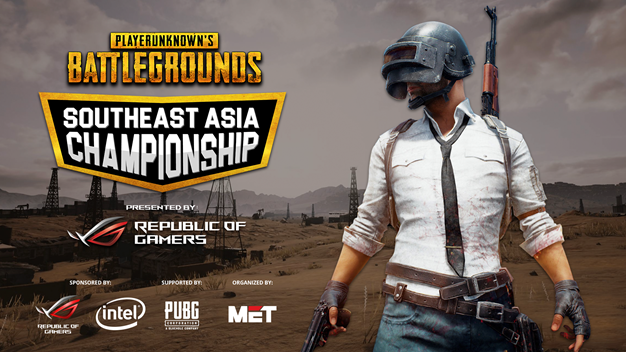 Follow us here at UnGeek for more eSports news!