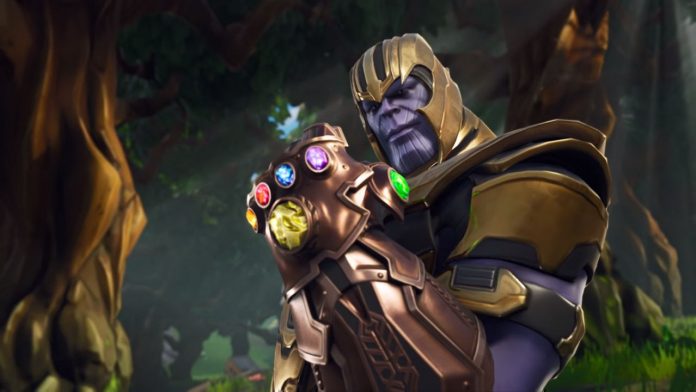 Yep! The Infinity Gauntlet Limited Time Mashup mode is now available in Fortnite. Just like in the standard game mode, 100 players will scatter the whole map and fight until the last man standing but, this time, each player has the opportunity to grab the Infinity Gauntlet.

Yes, the very same gauntlet containing all six Infinity Stones from the marvel universe will descend in the map as a loot item that players can pick up. The player who finds the gauntlet will transform into Thanos, and wield its amazing powers.

As the Mad Titan, players have 700 HP that will not replenish with HP items but will have a regaining shield of 300. Thanos can regain this shield for each kill and has his own set of moves and abilities like a Punch combo, Ground Smash, Beam (that shoots from the Gauntlet) and Leap that covers long distances. 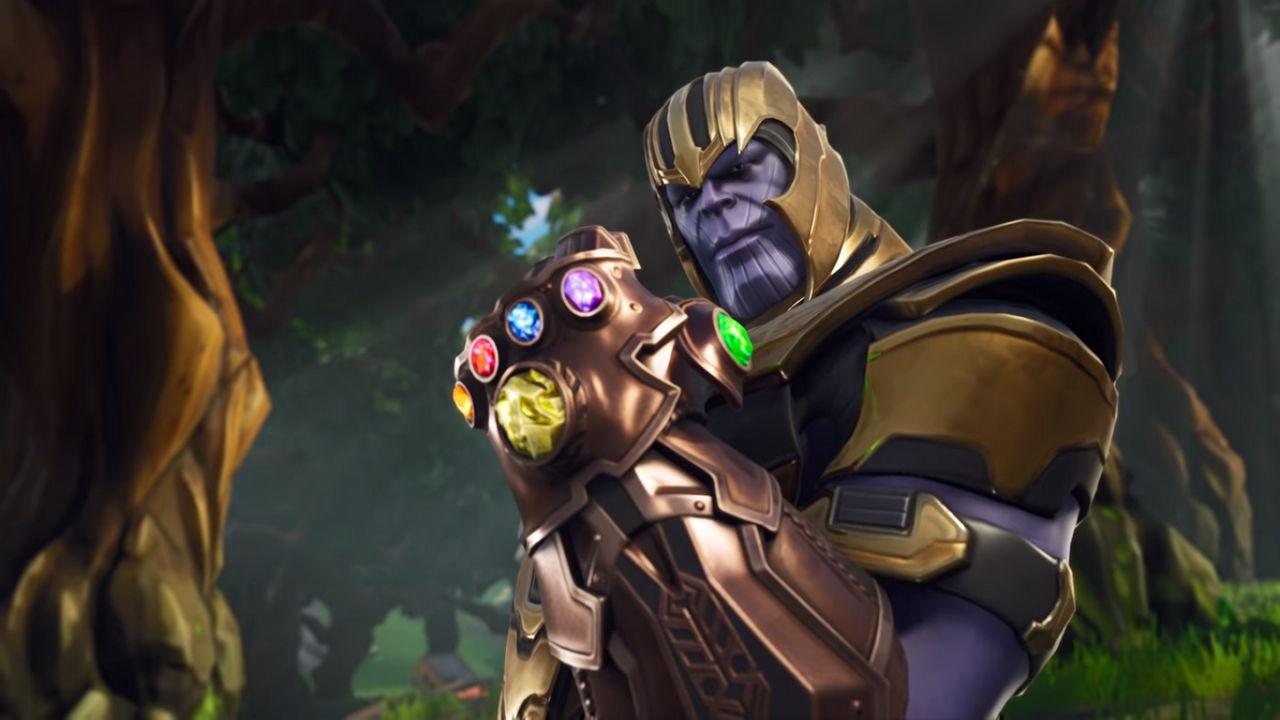 If the other players eliminates the current Thanos, the Infinity Gauntlet will drop giving the chance for others to pick it up and transform into a new Thanos making a cycle until the last player standing.

Tackling the Mad Titan head-on is a crazy idea in itself so the game made sure Non-Thanos players have a fighting chance.

This mashup was made possible by the Infinity War directors Joe and Anthony Russo being a huge fan of the game themselves. According to an interview, Joe Russo contacted Epic games director Donald Mustard and after brainstorming and geeking out they got the idea of doing this limited time event.

The Infinity Gauntlet Limited Time Mashup mode can now be played in Fortnite available for PC, PS4 and Xbox One.

- Advertisement -
Previous articleThe Next Playable Character For Dissidia Final Fantasy NT Will Be Revealed on May 15.
Next article1 Billion USD in 11 days?! ‘Avengers: Infinity War’ Hits the Mark!