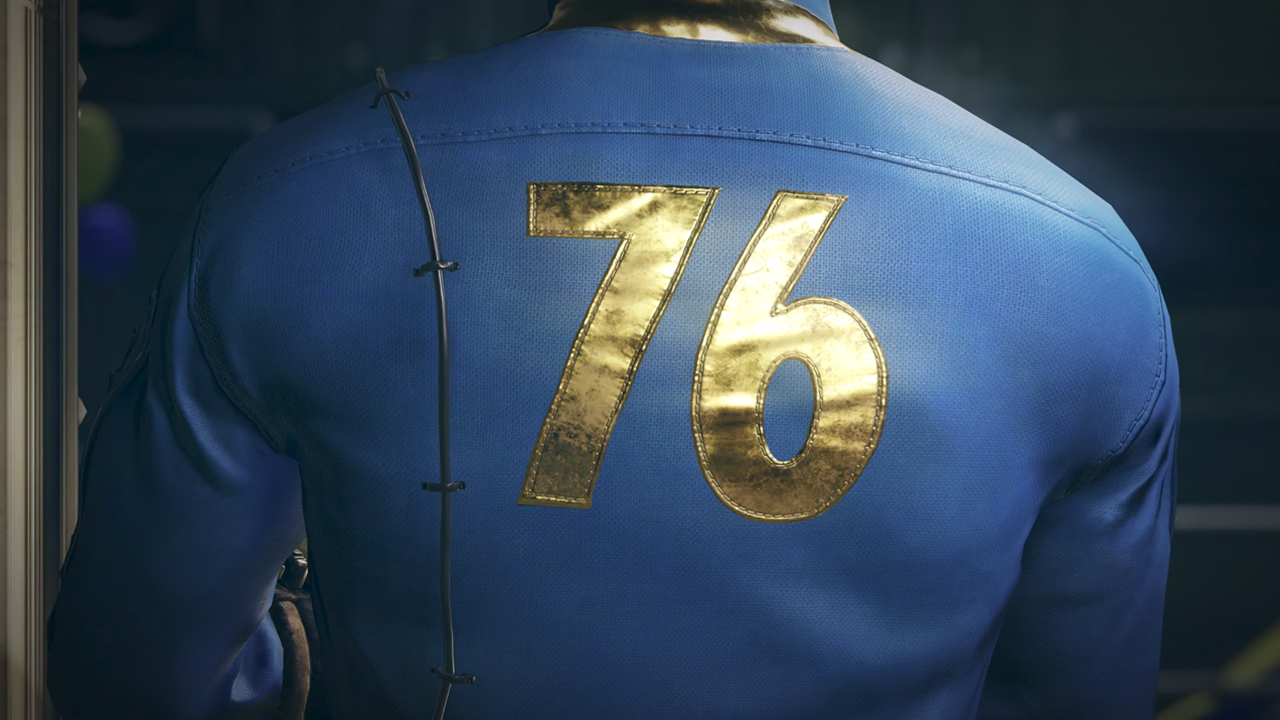 Bethesda Game Studios just announced its next big game in the form of Fallout 76. Check out the trailer above.

Not much is revealed but according to our friends at Kotaku, it is said to be an online game. If that’s the case, looks like we will see some multiplayer action this time around – a big departure from the usual single-player mold the game is usually known for.

I guess we’ll have to wait for E3 for more juicy news. Stay tuned.

More PS5 stock is coming before the year ends