Another Star Wars Story in the works! 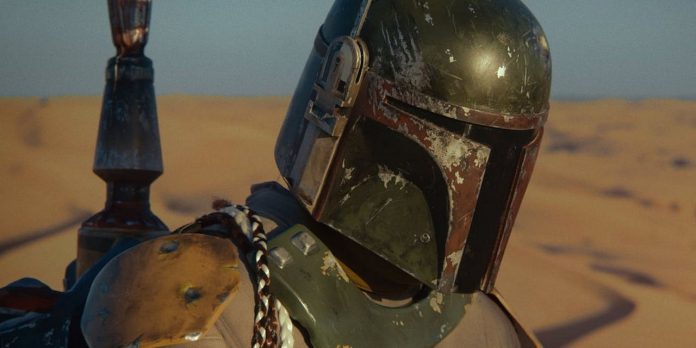 Fans of the bounty hunter were not satisfied when he met his lousy end during the brawl in the Sarlacc Pit. So to give the character justice, Boba Fett received his very own storyline in the Star Wars extended universe. But that was not enough and now everyone’s favorite Star Wars Bounty Hunter will be getting a standalone movie as well! 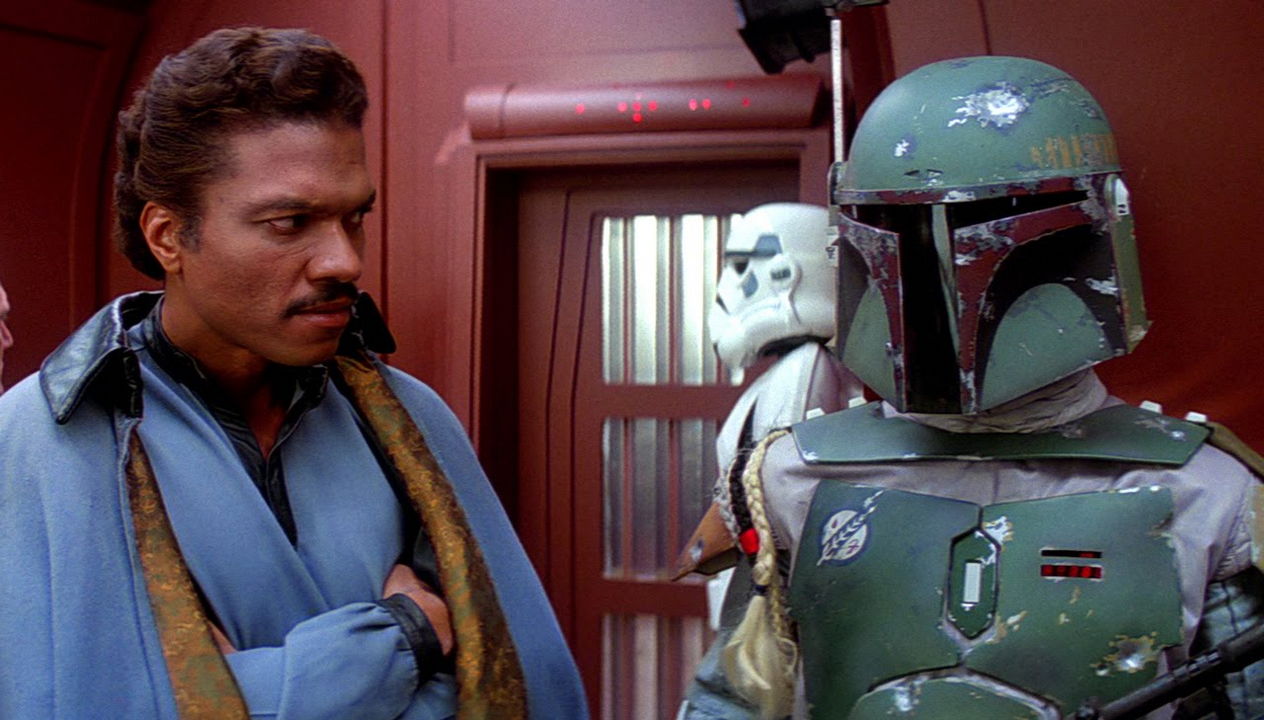 From an exclusive by The Hollywood Reporter, Lucasfilm revealed that the next standalone movie in works is centered on the bounty hunter Boba Fett and is rumored that it will be handled by James Mangold who wrote/directed the film ‘Logan’ along with Simon Kinberg. Disney and Lucasfilm has yet confirmed who will handle the film though.

The plot and setting of the film is still a secret but it is safe to assume that it will be set after he manages to escape the Sarlacc Pit or maybe before time he chased Han Solo.

The character Boba Fett was introduced in Empire Strikes Back as a bounty hunter who was hired to locate Han Solo. He then reappeared in the next movie Return of the Jedi where he got skyrocketed to his apparent “death” on the Sarlacc Pit. Despite his limited screen time and dialogue, Boba Fett became one of the most iconic characters of the original trilogy which led to the creation of tons of toys, merchandise, and even a few Easter eggs in various video games. The character then reappeared in a storyline from Star Wars Legends and where it was revealed that he managed to survive and escape the Sarlacc Pit.

Disney and Lucasfilm are still keeping the details in secret but another standalone movie centered on Obi-Wan Kenobi is now also in the works. It seems like we won’t be running out of Star Wars movies in the coming years.

- Advertisement -
Previous article
Bethesda’s Next Big Game is Fallout 76!
Next article
ClutchGuild is the SEA Regional Representative for the Arena of Valor World Cup