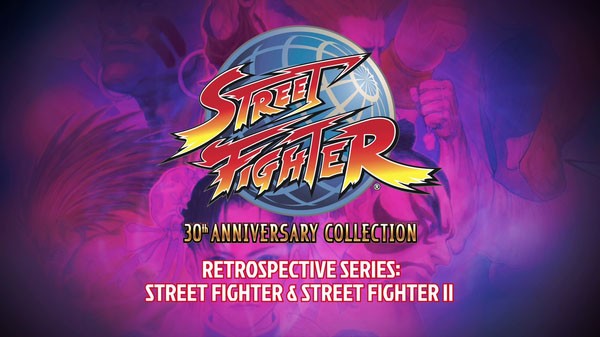 Capcom just released the first in a continuing series of Street Fighter-related retrospective videos to celebrate its 30th anniversary. The series will be narrated by James Chen and in its pilot episode, both Street Fighter and Street FIghter II will be discussed. See video above.

Here’s an overview from Capcom:

The original Street Fighter (1987) introduced players to both Ryu and Ken, the only two playable characters in the game. Adon, Gen, Birdie, and Sagat were also in Street Fighter as non-playable characters and would eventually return to future games. Hadoken, Tatsumaki Senpukyaku, and Shoryuken were unique moves that had to be performed using certain motions. Though they were fairly difficult to pull off at the time, all three moves remain an iconic mainstay to Ryu and Ken’s repertoire.

The game that changed the fighting game genre forever, Street Fighter II became a worldwide phenomenon due to its new characters and improved gameplay. All eight playable characters became legends in video game history and are easily recognizable to this day, especially Chun-Li, the only female fighter in the roster. In terms of gameplay, each character also came with their own signature moves like Guile’s Sonic Boom that would remain part of their identity for years to come. Normal moves could now be linked together and also into a character’s special moves, creating the combo system that is now a staple in any fighting game.

Acting as a more thorough update to Street Fighter II: Champion Edition, this version gave some characters new moves like a fireball for Chun-Li. The biggest change was the increase to the game’s battle speed, which amped up the competitive arcade scene.

A dramatic re-imaging of the game from top to bottom, Super Street Fighter II features four new characters, new ending screens, sound effects, a scoring system, and more quality of life improvements across the board. Cammy, T. Hawk, Dee Jay, and Fei Long entered the ring and became superstars in their own regard. The aforementioned scoring system was used during the match and awarded points upon using certain moves. This included the first use of certain terminology like “reversals” and “first attacks.”

Generally considered to be the final version of the game, Super Street Fighter II: Turbo introduced Super Combos to the series, which where all-new powerful moves that could turn the tide of battle. Air combos were also added, allowing players to hit opponents in the air and juggle them into other moves, including Super Combos. Finally, Akuma made his first appearance as a hidden boss and playable character. Due to his popularity, he would subsequently be a regular part of the Street Fighter series. 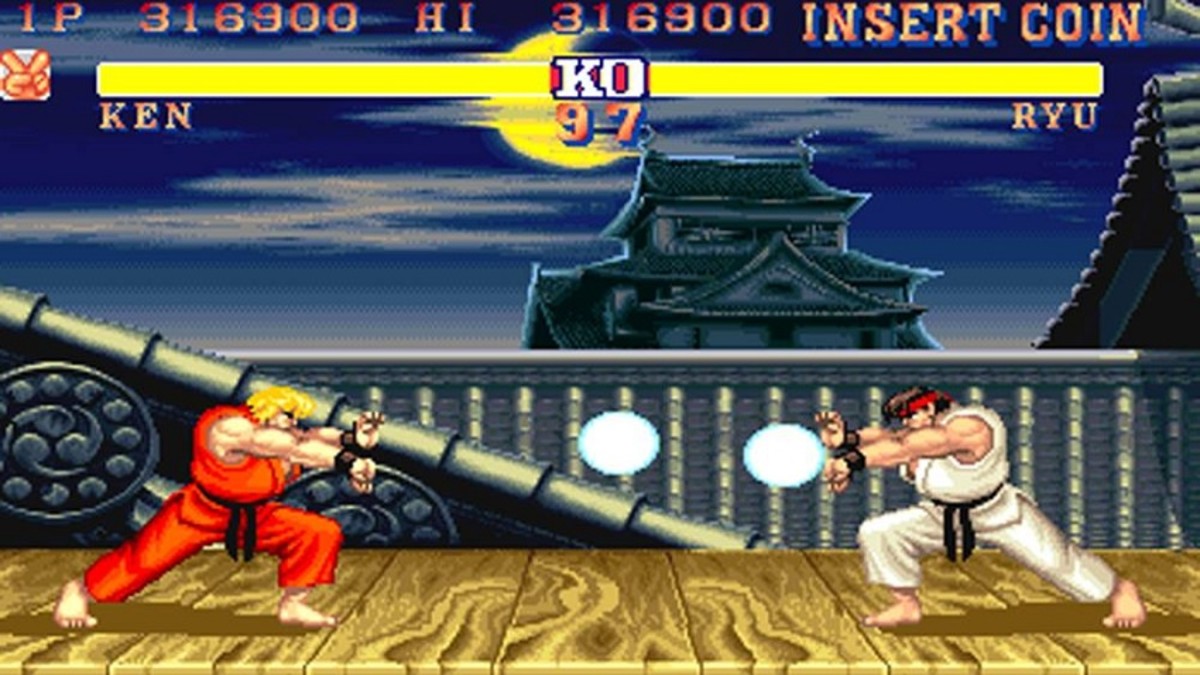 Street Fighter 30th Anniversary Collection will be out on May 29 for the PlayStation 4, Xbox One, Switch, and PC.

- Advertisement -
Previous article
From Avengers to Deadpool, Josh Brolin takes on the role of the cybernetic warrior, Cable
Next article
Fly in style as we take a tour of the Millennium Falcon with Donald Glover