Their performance is anything but clutch! 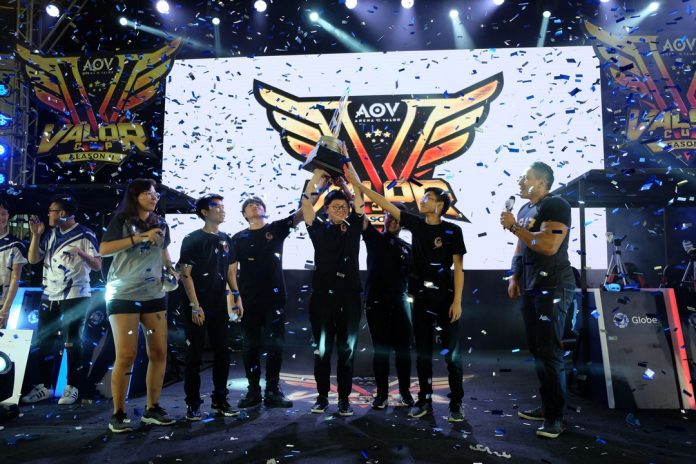 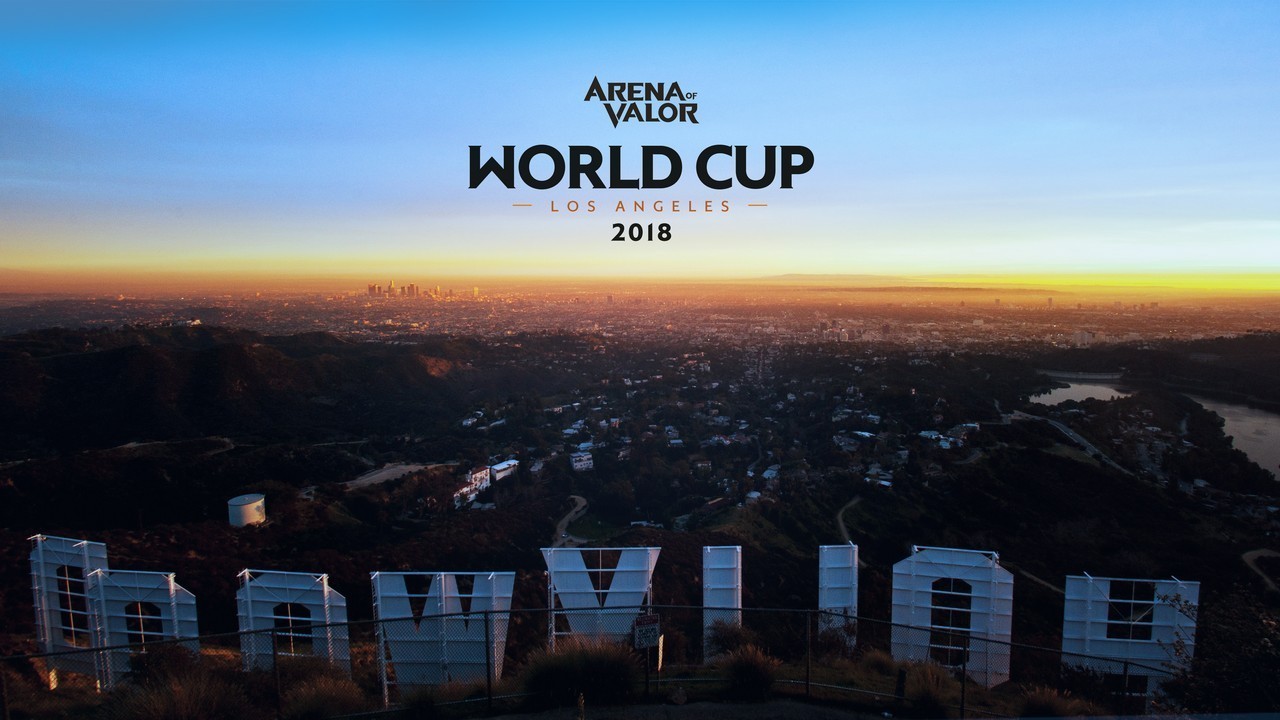 It all started from 460 teams in the Philippines qualifiers to the National Qualifiers where it came down to just three teams! ClutchGuild would win against the other National Qualifying teams, Wil New Era and Bren Esports, in order to move on to the Regional Finals. 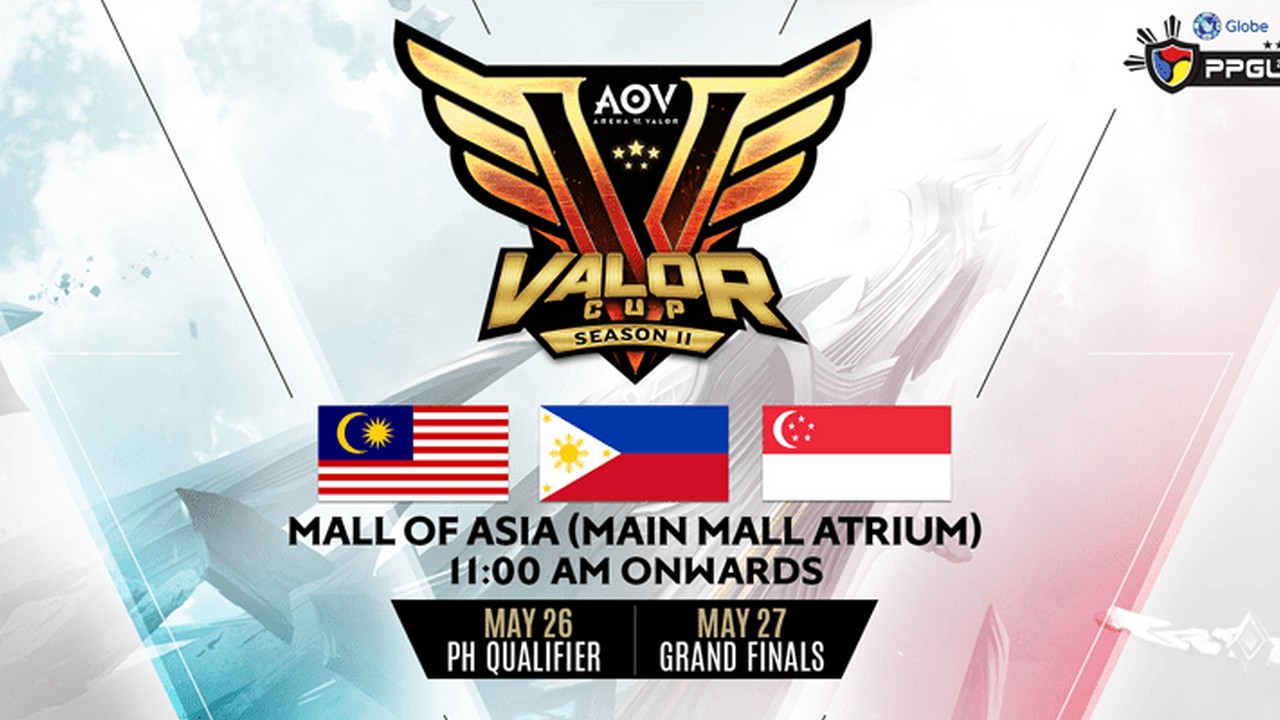 ClutchGuild faced Resurgence from Malaysia and Tamago from Singapore, the top teams from their respective countries. It was in a decisive series of matches that ClutchGuild would triumph and prove to be worthy to represent Singapore, Malaysia and the Philippines! 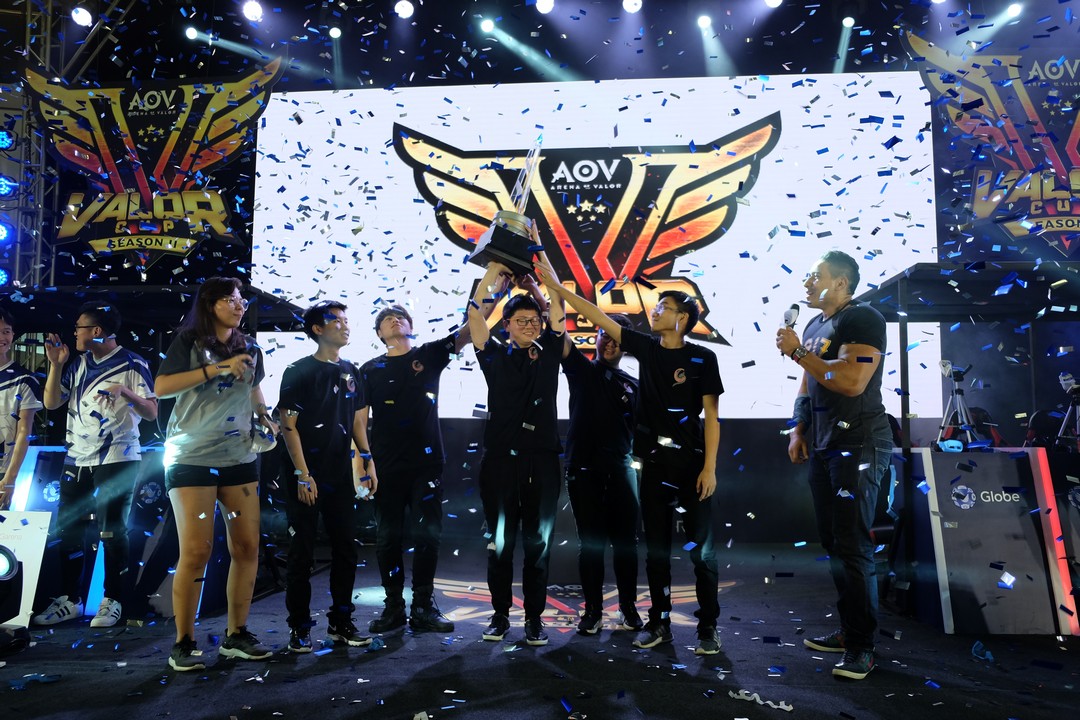 Follow us here at UnGeek for more esports news!