A compilation of hot new videos on the new Kingdom Hearts 3 Gameplay! 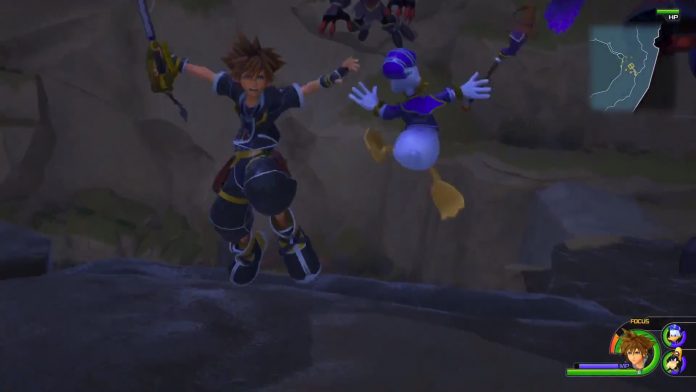 While E3 draws ever closer, you can expect that small reveals here and there are going to surface. However, this one was a WHOPPER with various new footage appearing for KINGDOM HEARTS 3! Here’s a compilation on the various Kingdom Hearts 3 Gameplay videos that JUST CAME OUT!

From Gamespot, this little beauty shows off some fantastic gameplay!

Want more? GamesRadar also has a Gamplay preview of Kingdom Hearts 3 while they discuss.

IGN goes on to reveal to us the 5 New Things they learned about Kingdom Hearts 3!

EuroGamer, on the other hand, weighed in on the new gameplay as they released this video called 13 Things We Know After Playing Kingdom Hearts 3!

OutsideXtra also released a video with the new gameplay footage while giving us reasons why you SHOULD BE playing the Kingdom Hearts series. (Seriously, you really should if you haven’t)

Easy Allies also does a discussion about what they’ve experienced when they tried Kingdom Hearts 3.

WHEW! That’s a lot of footage and A LOT OF HYPE! We simply can’t wait to find out more about Kingdom Hearts 3 especially with E3 2018 looming ever so closely.