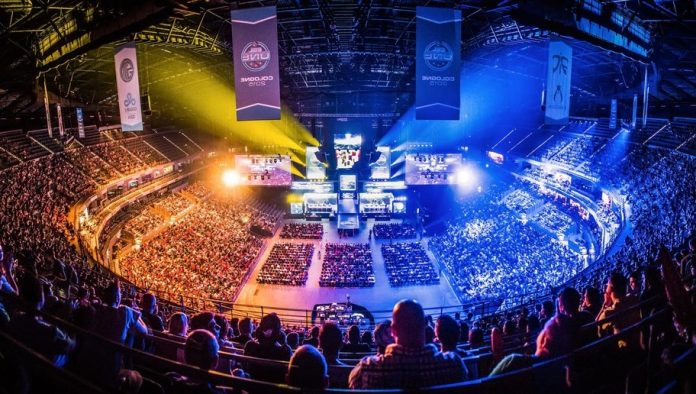 It’s almost that time of year again! We are just weeks away from E3 and we can already feel the hype! Big announcements are coming in, game developers are gearing up to showcase their stuff, and pass holders are eagerly counting down the days to what is the most renowned video game expo in the industry! With predictions like The Last of Us 2 and Kingdom Hearts 3, this year is already looking to be a good one! 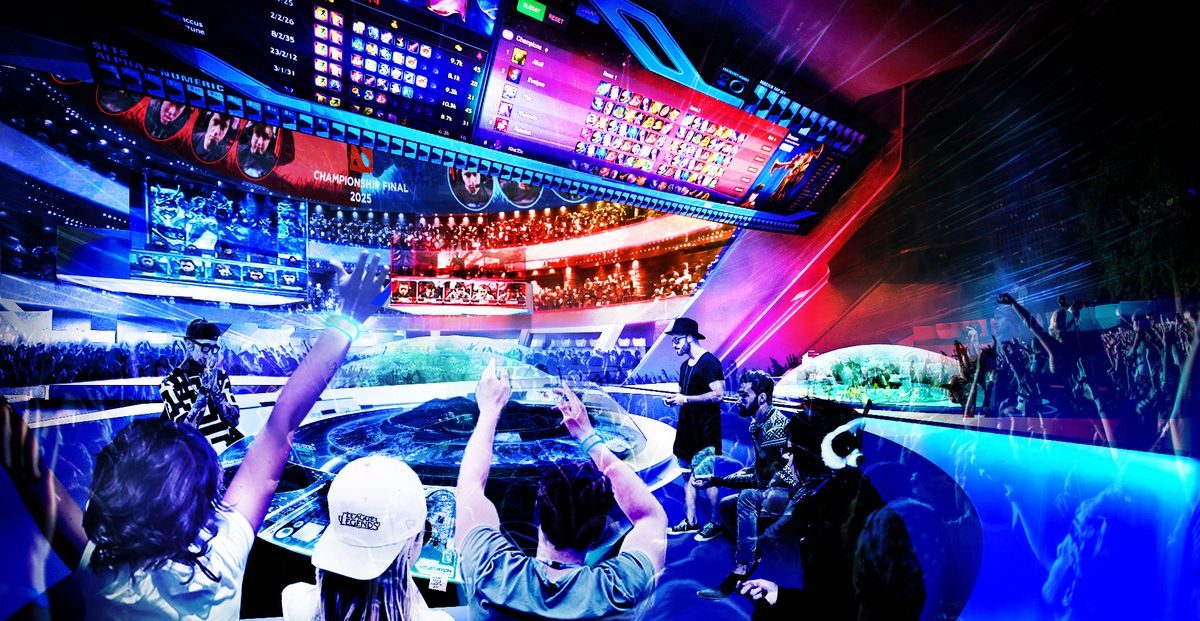 More than that, though, E3 has some awesome news for you esports fans as well! The Entertainment Software Association (ESA) (the trade association that represents the US video game industry and owns both E3 and ESL) just announced that this year’s event will also play host to the E3 ESL Arena for ALL THREE DAYS! 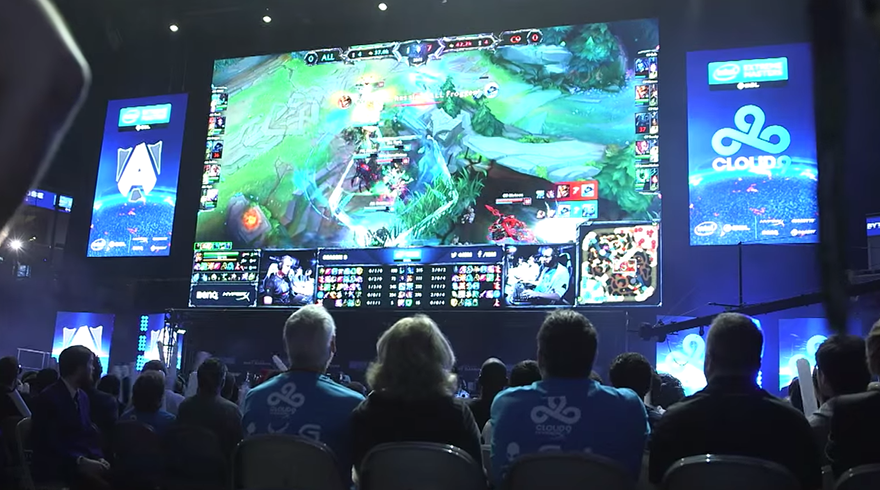 “Competitive video games are taking sports entertainment by storm, with the global Esports audience reaching 335 million people in 2017. With the addition of the E3 ESL Arena, E3 2018 is set to be a non-stop, edge-of-your-seat ride of video game announcements, demos, and competition.” – Michael D. Gallagher, president and CEO of ESA

The esports industry is expected to see a growth of USD 900 million in revenue this year alone and 1.4 billion by 2020, according to Newzoo. It’s expected by just one year later to hit a global audience of 550 million people. 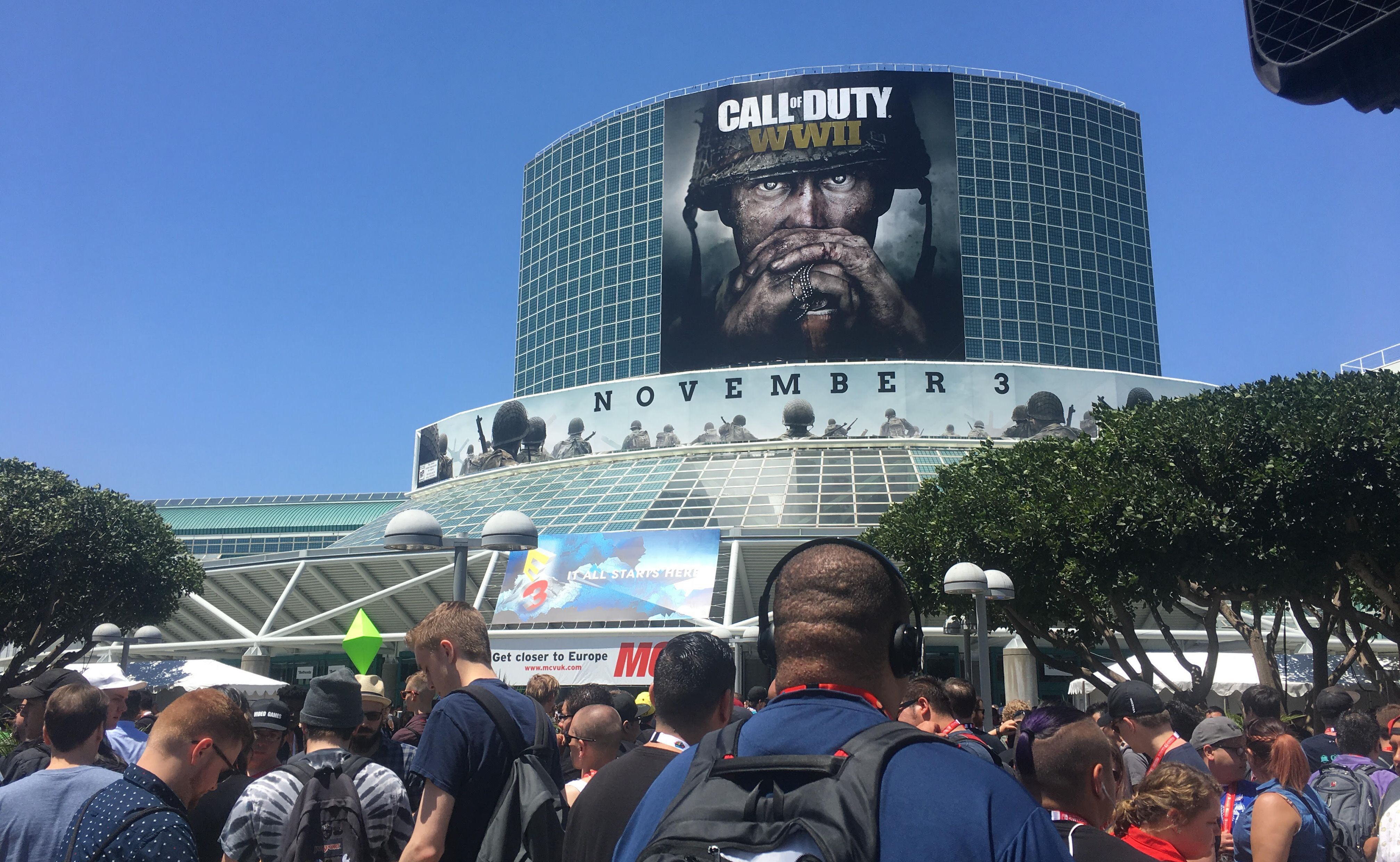 “Together with ESA, the E3 ESL Arena will expose traditional game enthusiasts to high-quality, professionally produced competitions that create the ultimate esports experience,” said Yvette Martinez-Rea, CEO North America, ESL. “We hope to reach gamers from all over the world, engaging both old and new fans alike.”

Make sure to follow @E3 and @ESL on Twitter to catch the latest updates on competitions happening at the E3 ESL Arena June 12th-14th.

- Advertisement -
Previous articleUpcoming Patch Fixes and Updates for God of War (2018)
Next articleSolo: A Star Wars Story | What We Know So Far