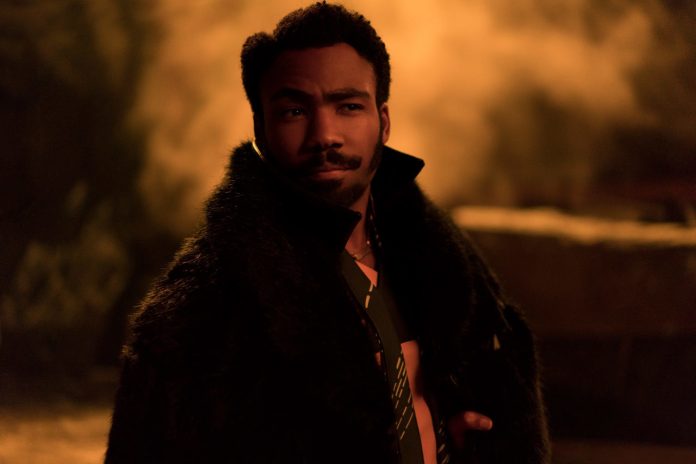 Before it was Solo’s ship, the Millennium Falcon belonged to the coolest and chillest bloke on the planet, Lando Calrissian. In the upcoming movie, we get a look at the Falcon before the use and abuse through all the different adventures as Donald Glover, who plays Calrissian in the movie, gives us a tour of the fancy falcon!

Daaaaaaang that falcon looks like a luxury ride if you ask me. Plush leather seats, a bar for all the parties you’ll be throwing out while cruising in hyperdrive, and a walk-in closet for the most fashionable cape man in the galaxy. What more could you ask for? They should have honestly named this film after my boy Lando over here. Who’s up for a Lando story? Yeah thought so!

Catch Solo: A Star Wars Story when it opens in theaters on May 25, only from Walt Disney!

- Advertisement -
Previous article
Capcom Releases Their Street Fighter 30th Anniversary Collection Retrospective Video Series
Next article
The Nokia 6 and Nokia 8110 will be available in the Philippines this May!