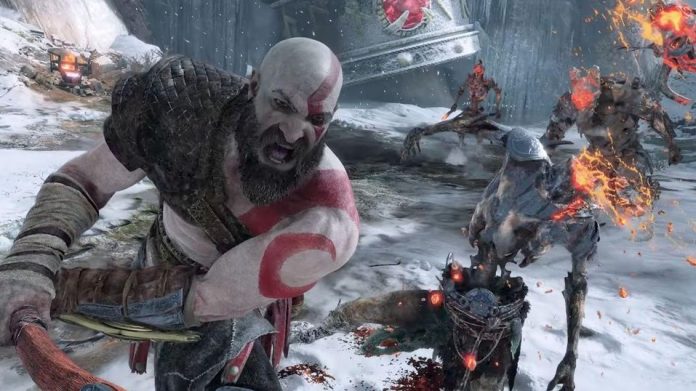 When you’ve got a good game, sales will surely follow. When you’ve got something LEGENDARY like the recently released God of War, which has received perfect 10’s across the review board, then we’ll be breaking records. It was recently announced that the global sales of God of War, the 2018 reimagining of the storied franchice, has exceeded 3.1 million copies in the first three days, making it the fastest-selling exclusive on the PS4!

Created by Santa Monica Studios, God of War returns with a vengeance after an eight year break and the long wait has paid off as the title is now one of the most critically acclaimed games for the Playstation 4.

Shannon Studstill, VP of Product Development, Head of Santa Monica Studio, had this to share about the recent success of the title: “I would like to personally thank the millions of fans around the world who decided to hop on Kratos’ latest adventure with us. Your support is truly inspiring, and it’s a reason why we push ourselves every day to go beyond the boundaries of play. I’d also like to thank our amazing team at Santa Monica Studio. The passion for storytelling across the team is undeniable, and I hope it’s clear that we never settle for what’s conventional. We look forward to hearing more about how fans are enjoying the game and creating new memories of their favorite God of War gameplay moments that will be remembered for decades to come.”

If you haven’t gotten around to play this masterpiece of a game, well then BOY, I suggest you head on over to your nearest retailer and take part in history as the God of War experience can only be had on the Playstation 4!