Need a reason to play Gran Turismo? How about 80.4 million copies sold all time

Cheers to the franchise that elevated racing game standards! 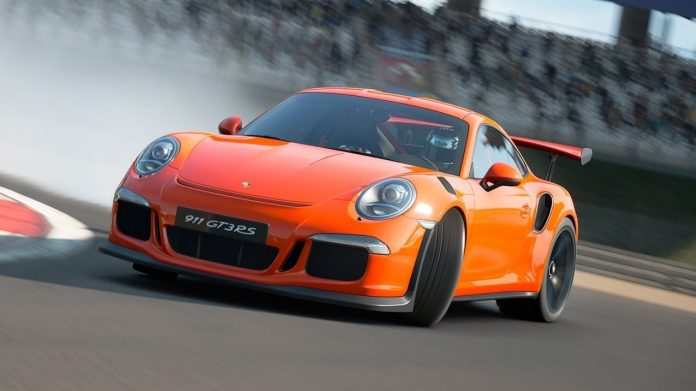 Gran Turismo has been around for quite a while now, 20 years to be exact, and in that span of time, we have been witness to one of the very best racing games out there. With its latest iteration in GT Sport, which is a must play, the series has recently reached a feat not easily managed by game titles. What is that, you ask? How about worldwide sales of 80.4 million copies!

Sony Interactive Entertainment Hong Kong Limited Singapore Branch (SIES) announced
today that the global sell-through for the popular Gran Turismo franchise have passed 80.4 million units in the 20 years since the game was launched! I don’t know about you but that’s a LOT of Gran Turismo to go around for everybody!

Kazunori Yamauchi, creator of the Gran Turismo franchise and President of Polyphony Digital Inc., had this to say about this amazing feat: “It’s hard to imagine that 80.4 million copies of Gran Turismo have been played during the 20-year history of the franchise. It makes me really happy to think of the immense amount of time that has been poured into playing our games! I would like to express my sincere thanks and appreciation for the community, as well as our close friends and supporters within the automotive industry. We would like to continue our efforts in achieving the best possible expression and creation of cars and scenery, as well as bringing the highest level of excitement and fun through racing in the years to come.”

If you haven’t yet, you can always grab a copy of the latest installment exclusively on the Sony Playstation 4 to see what the fuss is all about! If you hurry up, GT Sport is hosting the FIA Gran Turismo Championships 2018, in partnership with the Fédèration Internationale de l’Automobile where competitors will take part in a series of races to be the ultimate winner of the championships! Stay tuned for more news on this as further details of the upcoming “Online Season” will soon be announced.