PS Plus free games for June 2018 has been revealed 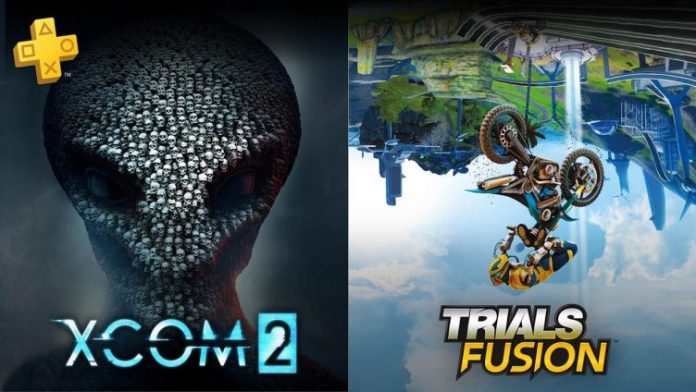 It’s that time of the month again to take a sneak peek into the newest games to hit the PS Plus roster of free games and for June, its a fantastic triple A turn based strategy RPG and a fun and wacky racing game, among others! Check it out below! 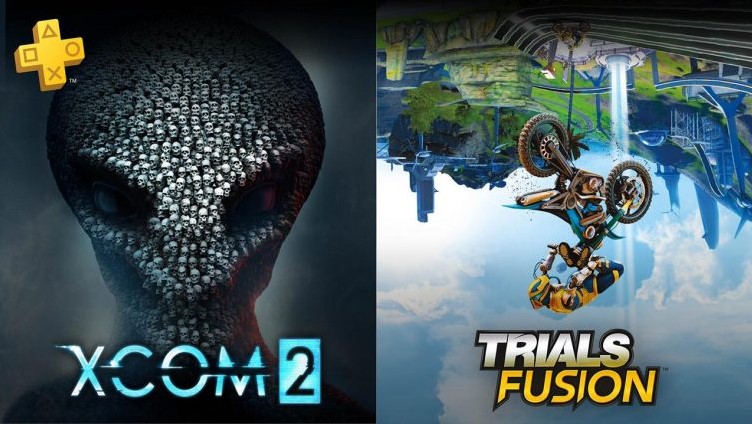 XCom 2 and Trials Fusion banner the free games for June. Xcom 2 is the next installment to the highly successful game of the same name and it is up to you and a bunch of highly trained forces to rid the world of the aliens in this superb tactical strategy game. Joining Xcom 2 is Trials Fusion, a platform racing game that has you competing with players around the globe for the title of best player with the best time across a multitude of courses available!

The rest of the games for June 2018 also includes:

Take note, this list is for the US (R1) accounts as PS Asia has yet to announce the games for R3 but fret not, expect the lineup to be equally as awesome as this one!

Update – Playstation Asia has just released the June lineup as well and Xcom2 and Trials are still on the list along with QBert Rebooted, check it out below!

Save the world from the alien threat or get on your trial bike to conquer courses. XCOM 2 and Trials Fusion lead June's lineup for your PS Plus Free Games. Available from 7th June!

- Advertisement -
Previous articleClutchGuild is the SEA Regional Representative for the Arena of Valor World Cup
Next article‘Full Metal Panic! Fight! Who Dares Wins’ is out right now for SEA