Solo: A Star Wars Story | What We Know So Far

Smuggler. Scoundrel. Hero. - None other than Han Solo! 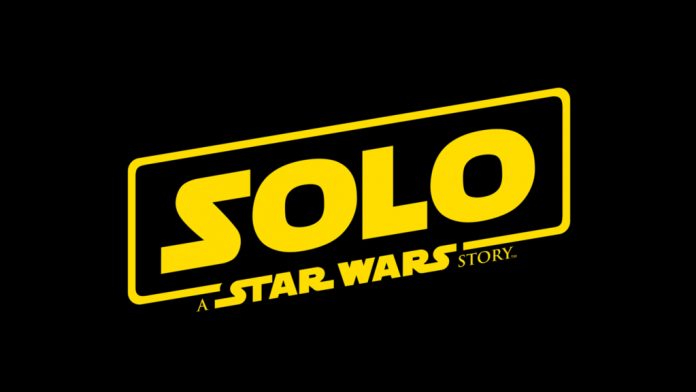 Today, we are celebrating Star Wars day! Whether we binge watch the whole series or participate in a get-together event with fellow fans and even have a Star Wars-themed food trip, we fans really just want to show our love to the beloved franchise. And just over the horizon, we have the new movie Solo: A Star Wars Story coming this month.

What do we know so far?

Based from the trailers and news, the film is set around 10 years prior to the original trilogy and is centered around Han’s adventures. This shows his first meeting with Chewbacca as well as when he crosses paths with Lando Calrissian who was known as a “notorious gambler”. Other details are shut for the time being but the recent trailer does show Solo being recruited for a huge “job” and then assembles a team. Considering what we know about Han, this particular “job” is definitely illegal and dangerous. Plus in the trailer, we also get to see the rest of the stars – few of which are wearing classic duds. Action is all over the place and, of course, you have some awesome Chewie moments.

Flight of the Falcon 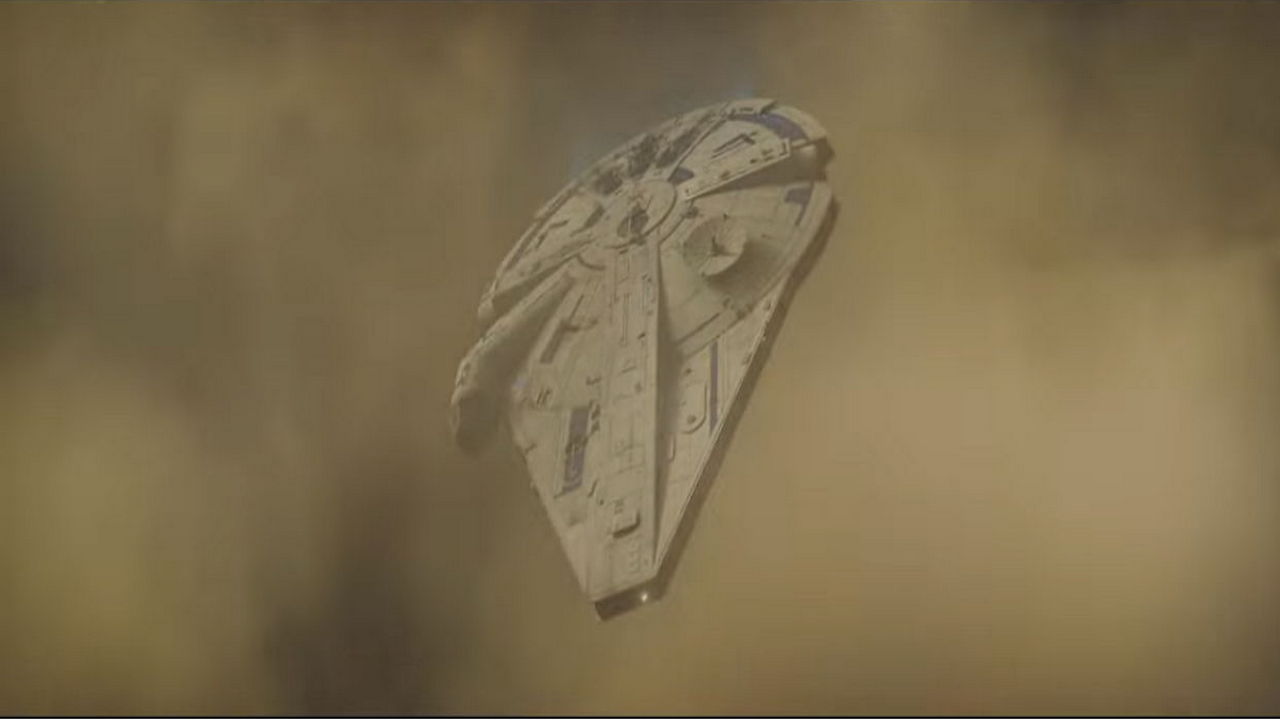 We are not sure how accurate this could be but Han Solo might have won his famous ship, the Millennium Falcon, from Lando. This was mentioned in the past movies but the whole film won’t be revolving around this sub-plot. It would be nice to see how Han Solo won and got his sweet ship though.

How he learned to shoot first 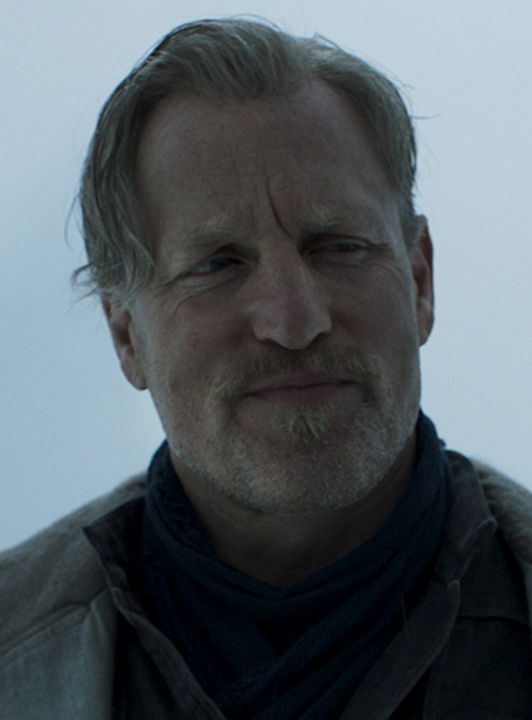 Han Solo’s mentor, Tobias Beckett, will be part of the movie. Maybe we won’t actually see him teach Han how to shoot but it is guaranteed that he will be teaching the ways of the smuggler throughout the film. 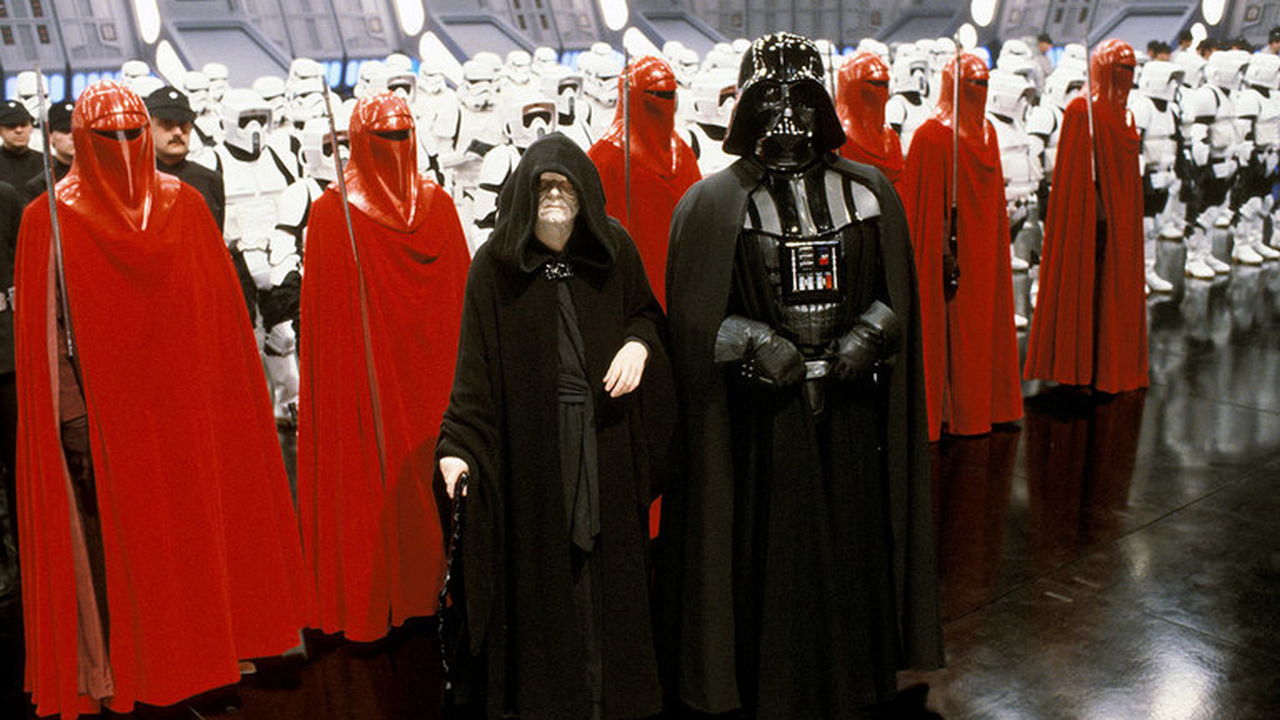 Since the premise of the movie is between episode III (Revenge of the Sith) and IV (A New Hope), it’s most likely that the Empire is already around but their presence isn’t as vast as we’ve previously seen in the original trilogy. Whatever this means, it appears that the movie will definitely focus more on the criminal underworld and the way how an individual outlaw lives in a world controlled by the Galactic Empire.

A lot of specifics are still unknown, but I’m guessing the movie will show how he ends up in the bar at the first film. Just watching the trailers and hearing all of this makes me even more excited for Solo: A Star Wars Story! Coming to cinemas on May 25, 2018!