The Thrill of the Hunt arrives in the Switch 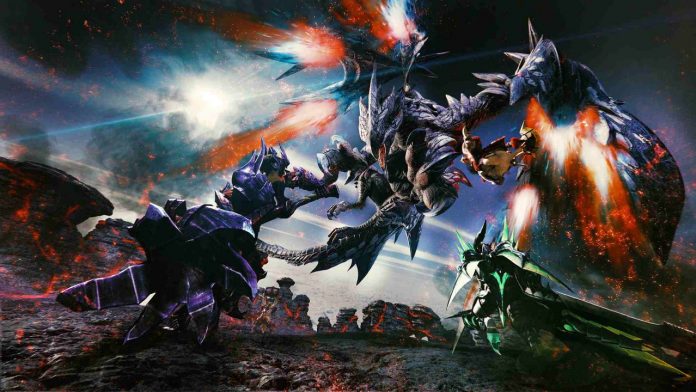 It’s time for Switch owners to sound the hunting horn as Monster Hunter Generations Ultimate comes to the Nintendo Switch!

Maybe this is not the Monster Hunter title Nintendo fans had wished for but hunters who want a more classic feel won’t let this slide. You can now relive the good old days of the classic Monster Hunter here in Ultimate with returning fan favorites like Zinogre and Nargacuga! They can also transfer the save data from the original Monster Hunter Generations from the 3DS and continue the adventure in Ultimate.

Up to three more hunters can join the hunt via local wireless and online multiplayer. With a large roster of unique monsters to fight with, players must defend four villages from the threat known as the Fated Four and an encounter with a new Elder Dragon. 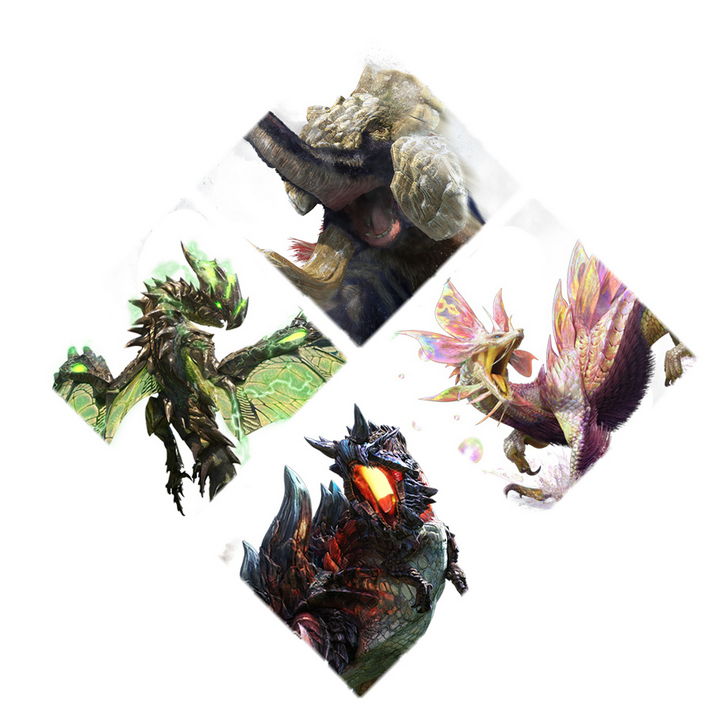 Hunter Arts will return and can be executed by tapping the touch screen. Over six different Hunting styles are available including two new styles called the Valor Style (rewards the player with new moves for landing successive attacks) and the Alchemy style (support style which grants the ability to create items more efficiently during combat).

Monster Hunter Generations Ultimate will be coming this August 28, 2018 and will be shown at E3 next month.