Time to revisit the wild west as we check out the new Red Dead Redemption 2 trailer that just dropped!

OMG I CAN'T EVEN 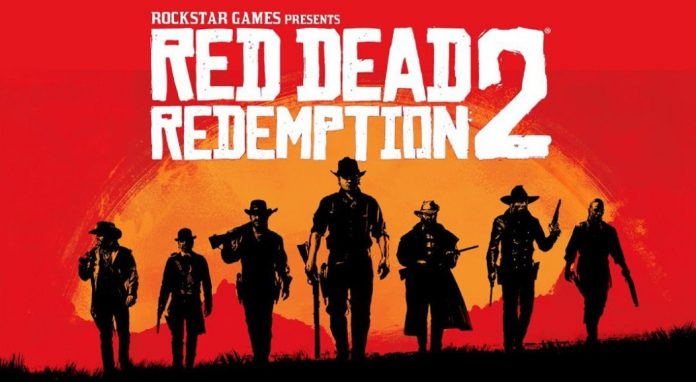 If there’s anyone who knows how to do their open world games, it’s definitely Rockstar Games. Between Grand Theft Auto 5 and the first Red Dead Redemption game, these 2 are arguably some of the best games ever made and we’ve come a long way since then so please, allow us to freak out a bit when we say that the new trailer that just dropped blew our minds. Check out the new trailer below!

We know very little so far but based on the bits and pieces, the game will release on October 26, 2018 for the PS4 and Xbox One and that despite the 2 in the title, the upcoming game will actually be a prequel where you take control of Arthur Morgan, leader of “Dutch’s Gang”, which briefly appeared in John Marston’s adventures during the first game.

Stay tuned for more news and if the first game was any indication, expect Red Dead Redemption 2 to be a serious contender for game of the year alongside the recently released God of War!