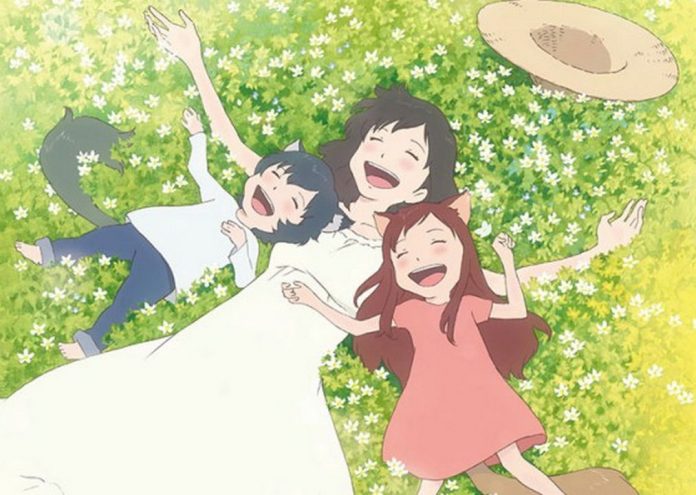 Anime Moms are usually just minor characters in the background but no kid will become a hero without the support and love from their mothers. So let’s celebrate Mother’s Day today by honor the mothers who made great sacrifices and became good mentors! Here’s our list of Awesome Anime moms that showed how much a mother loves their children. 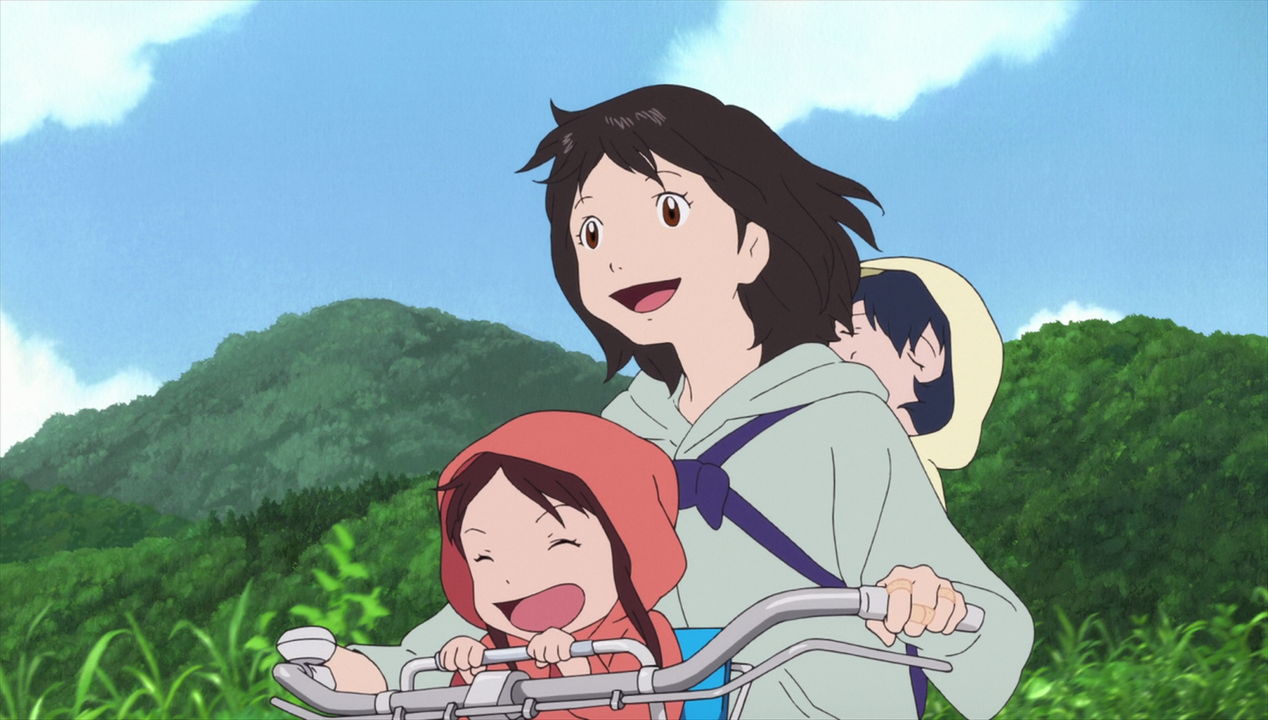 Being a single parent to a child is a tough job but raising two half wolf, half human children?? Now THAT’S a different story. After losing her partner, Hana must face the parenting life alone for her two adorable (wolf) children. Despite the origins of her children and all the hardships she has to deal with, she still manages to teach her two children valuable life lessons which earns her a spot on this list. 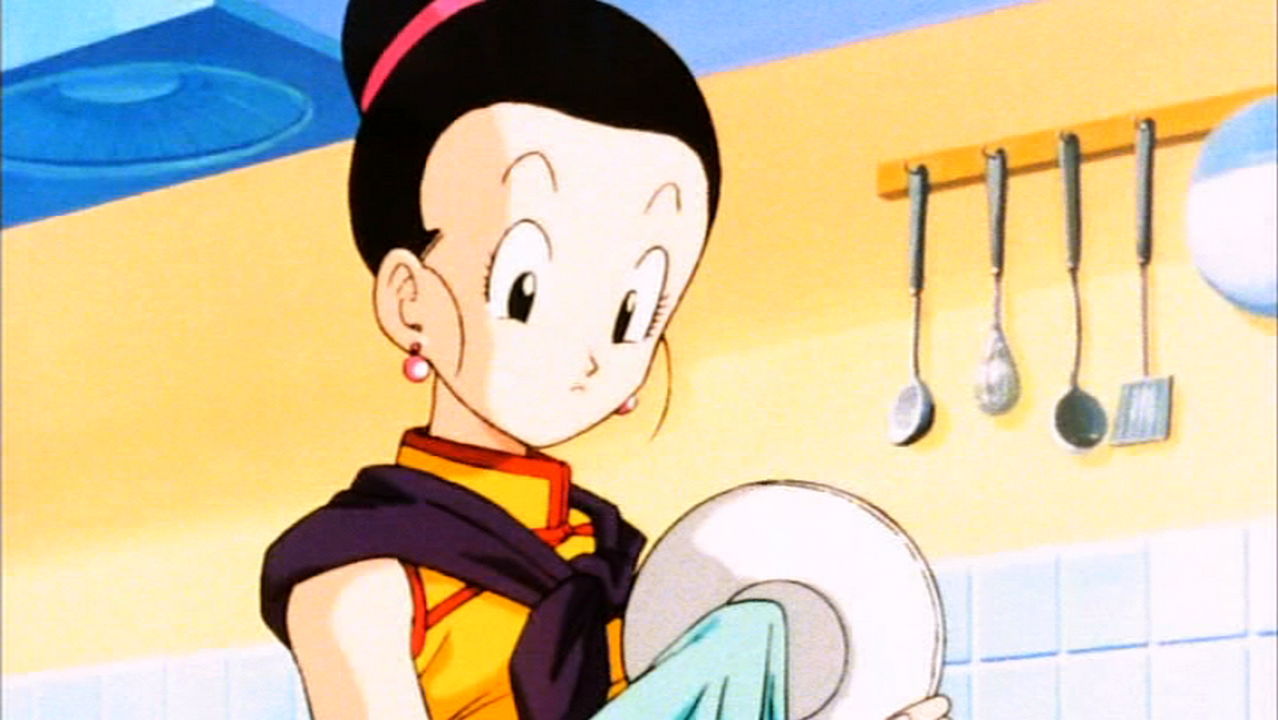 People might raise their eyebrows about this choice and say she’s a nagging mother but it is undeniable that Chi-Chi is a good mom and wife. Okay, I admit that she might go pester Gohan to study and stop Goku from taking their child to training even though it’s for the survival of the planet but, despite all this, her intentions are pure and worries about her child’s future all the time. She only wants the best for her child and, during Goku’s absence, she was responsible for training Goten to make sure her youngest child can fight. 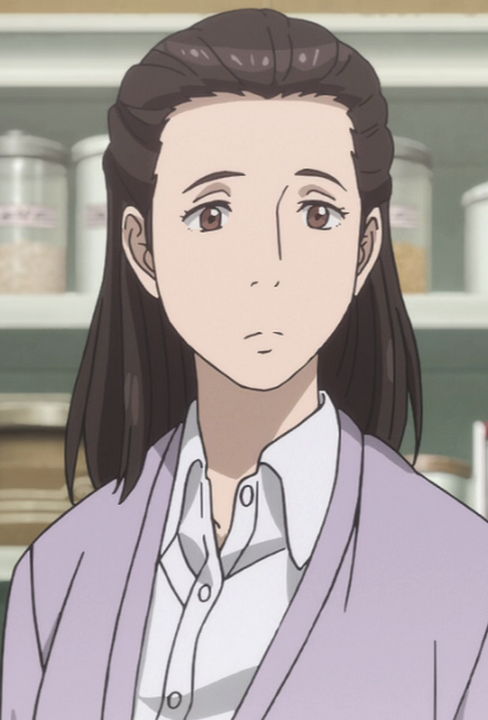 Kind, empathetic, and always ready to hear your troubles, she is one of the most patient moms you’ll encounter. If you also find out about the story behind that scar on her arm? Nuff said! Shinichi’s mom just embodies the characteristics of a classic caring mom that is ready to save her child even to her own detriment. 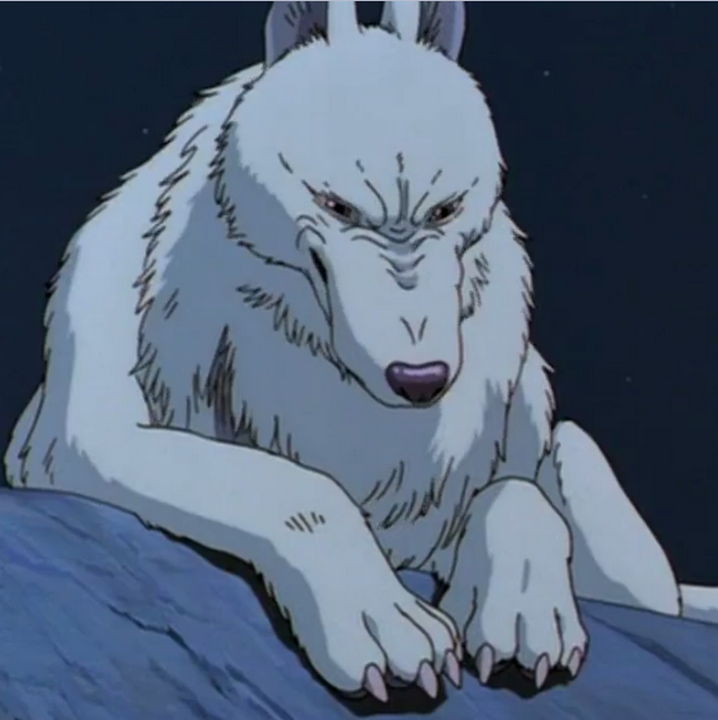 She might be a wolf god but you just can’t deny how much of a mother Moro is. Being a Forest Spirit and leader of her wolf pack, she acts mighty and strong towards her fellow forest spirits and despises those who violates her forest. Her motherly love is displayed towards her children especially to her adopted human child San. Taking pity to the child she raised San as her own and always saw her as a wolf among them.

Mother always knows best and will always be there for their children. That said, Sanae is the perfect embodiment of those qualities. The mothers mentioned above do have these qualities but Sanae just goes above-and-beyond in this regard. After having a family of her own, she and her husband had to abandon their ambitions and dreams just to better take care of their daughter Nagisa. Despite being childish at times, you can always rely on her to give the best mother’s advice for your problems and be there to give you support. 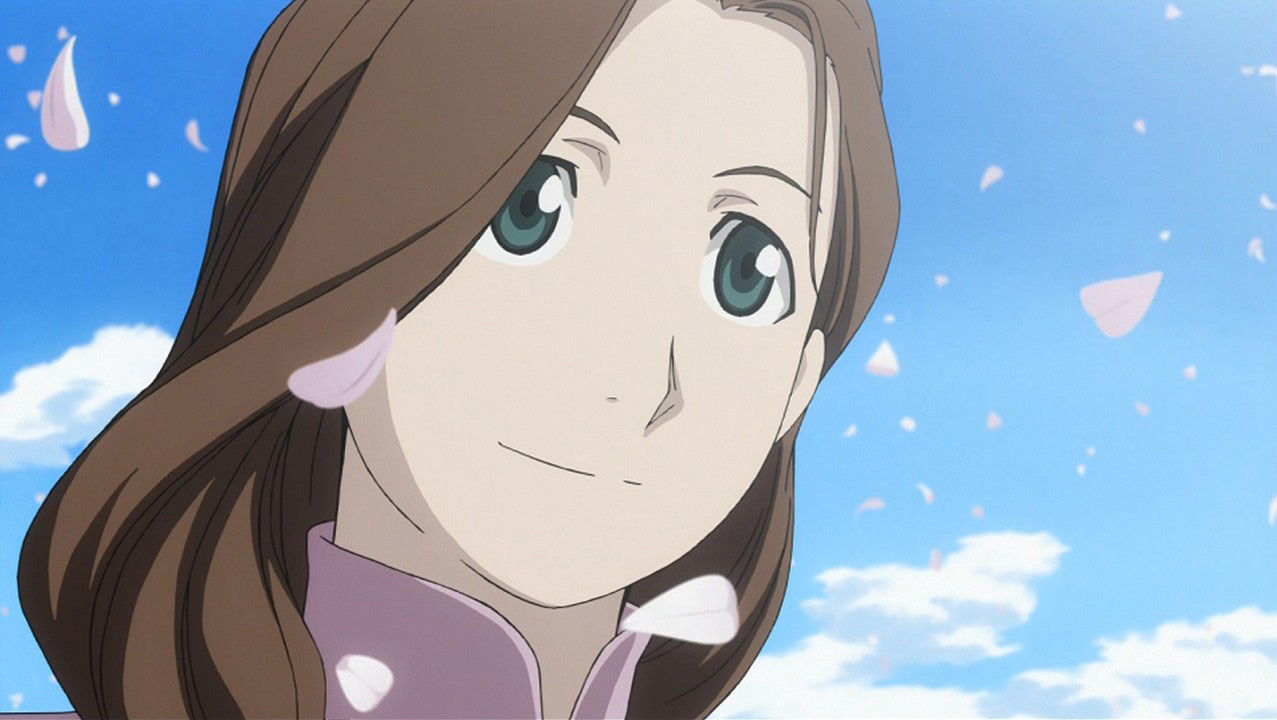 Aside from being Mother to the protagonists of the show Edward and Alphonse Elric, not much is known about her but she was described as a sweet and caring mother of the two. Even though her husband abandoned their children, she still showed a gentle smile and took care of them on her own. So if you tell me that this is not a mother worth an Arm and a Leg then I don’t even know anymore. 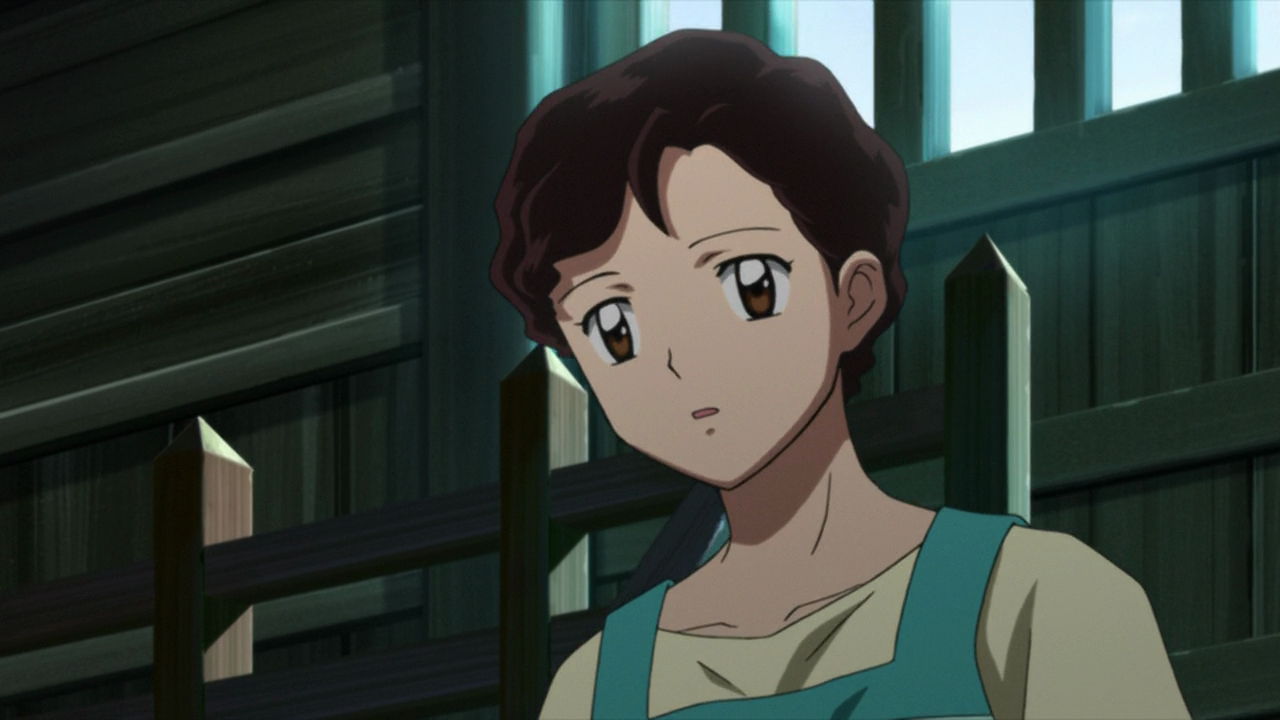 No one knows her real name hence she’s just called Mama Higurashi, the always supportive mother of Kagome. She’s the one who packed food whenever Kagome would go to feudal japan and even gave her a bike to make her trip easier. Her unending support is even shown when she let Kagome spend her life in the Feudal era just so she could be happy. Overall, Mama Higurashi displayed absolute supportiveness. 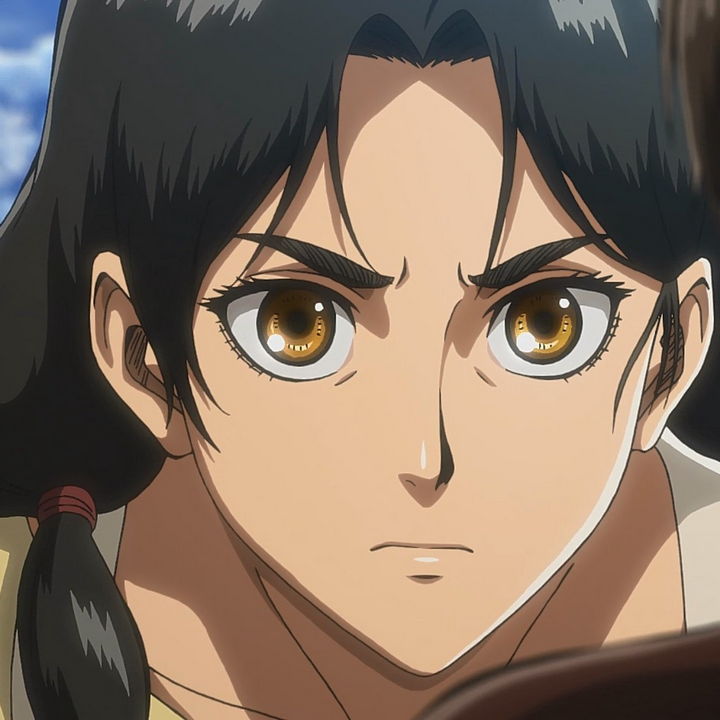 A strict mom is not always bad especially when she just does it for the sake of her child’s safety. This is exactly how you’d describe Carla Yeager. She always scolded Eren whenever he did anything reckless just because she really cares for Eren’s well-being. She even welcomed Mikasa to their family and let’s not forget how she made the ultimate sacrifice just to make sure her children are safe. 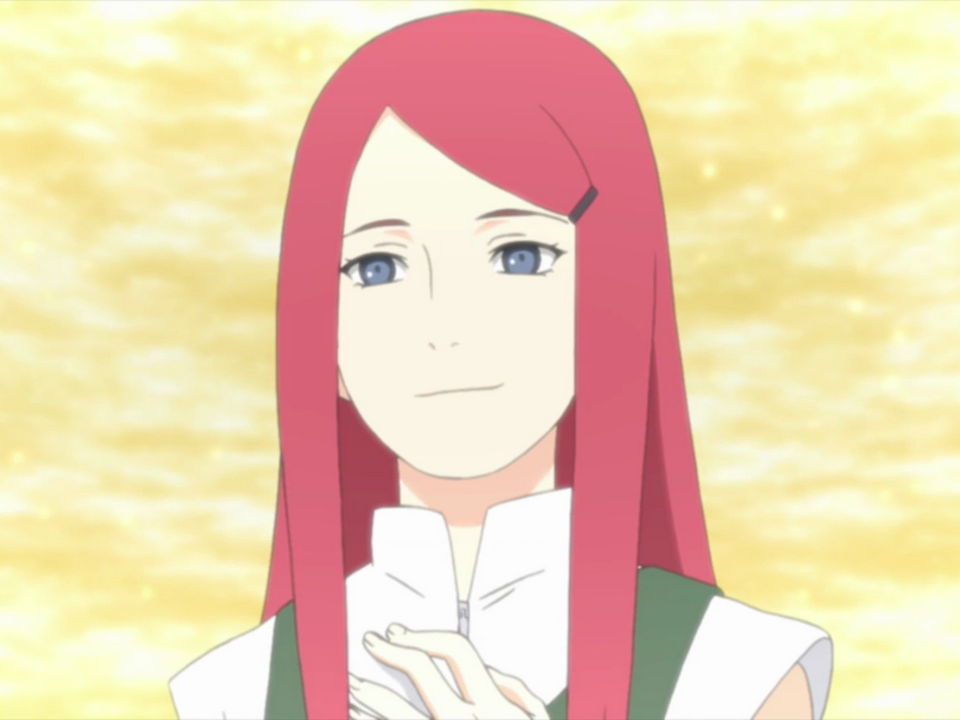 If it’s sacrifice we’re talking about then we can’t forget about Kushina Uzumaki. Eccentric and feisty during her youth, she grew up to be a beautiful and level-headed adult who loves her family and showered her then unborn son with love. She gave up her life to save her son from the Nine-tailed Fox and she did not forget to give him a heartfelt goodbye. 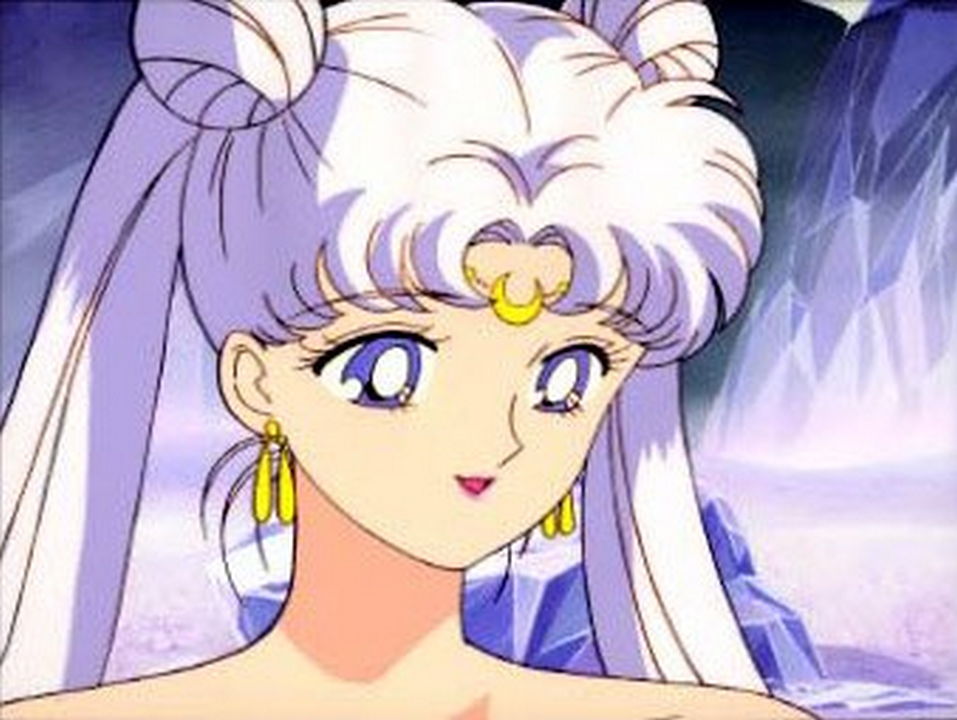 The incarnation of the Moon Goddess Serene. She already has her hands full with her duties guarding the Silver Crystal on top of raising her daughter to be a suitable heir. But after the loss of her daughter and her close subjects, she made the sacrifice and used the crystal’s power allowing her daughter and subjects to be reborn. All while her spirit remained on the moon until her daughter returns.

There you have it! Do you agree with our list? Think that there are others who are more deserving to be in this list? Let us know in the comments!