New Map, 2 new operators, tweaks, and fixes are on the way. 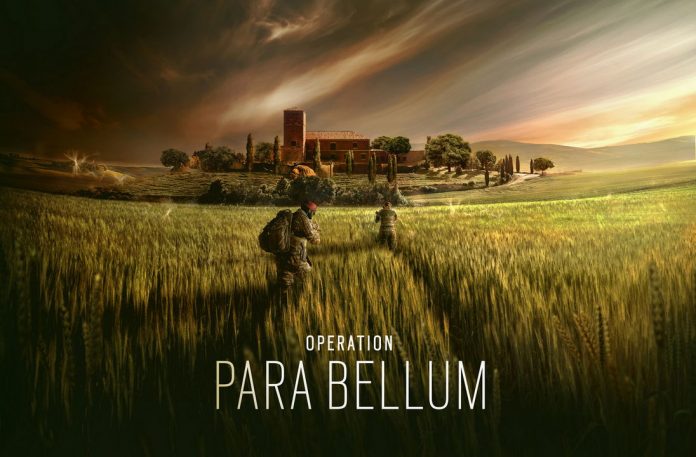 The teaser for Tom Clancy’s Rainbow Six Siege Year 3 Season 2 next major update is out! Its Key art below also includes the name: Operation Para Bellum which shows the new Map and the 2 new operators. 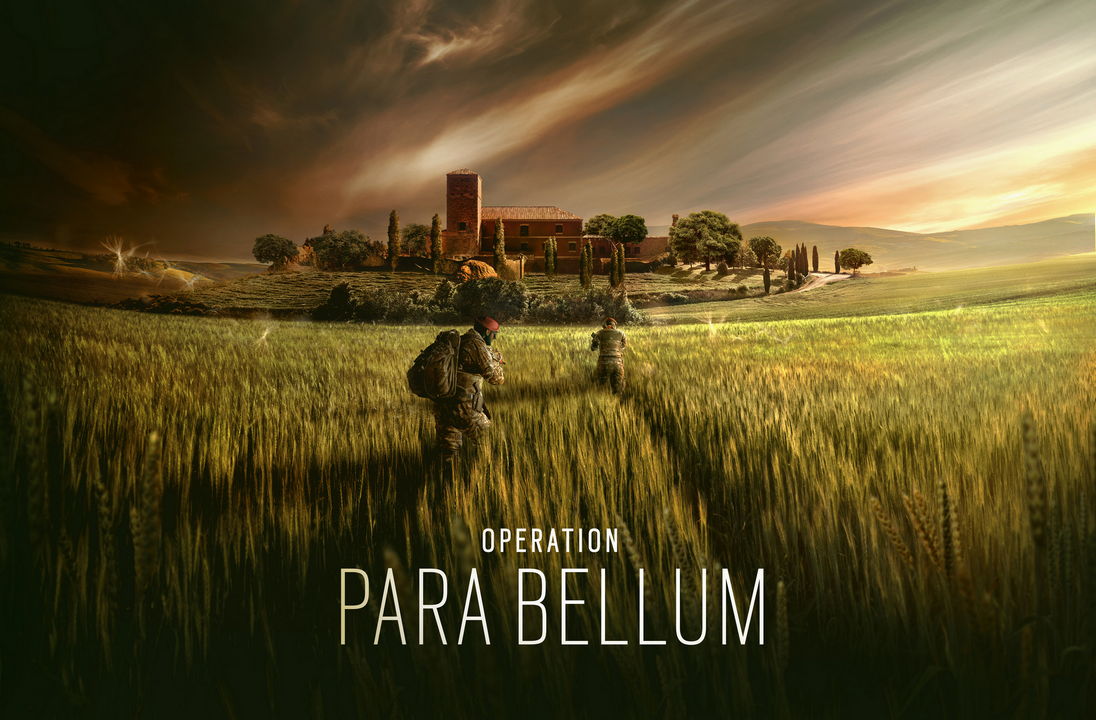 This update introduces two new operators named Maestro and Alibi that specialize in defense. Plus a new map (19th in the game) that will make the gameplay experience more competitive. To add more layers to the competitive gameplay, “Operation Para Bellum” will also introduce a new system – the Pick and Ban system. At the start of each match during the banning phase, it allows players from both sides to take turns on banning two Attackers and Defenders and counter their opponent’s picks with their own making strategy more essential.

Lastly, a new Intel gadget will also be introduced along with the Clubhouse map buff and Echo buff that will be added later in this patch.

The full reveal of Year 3 Season 2 content of Tom Clancy’s Rainbow Six: Siege will be made on May 19-20 during the Pro League Finals.

For more information and updates about Operation Para Bellum you can visit https://rainbow6.ubisoft.com.