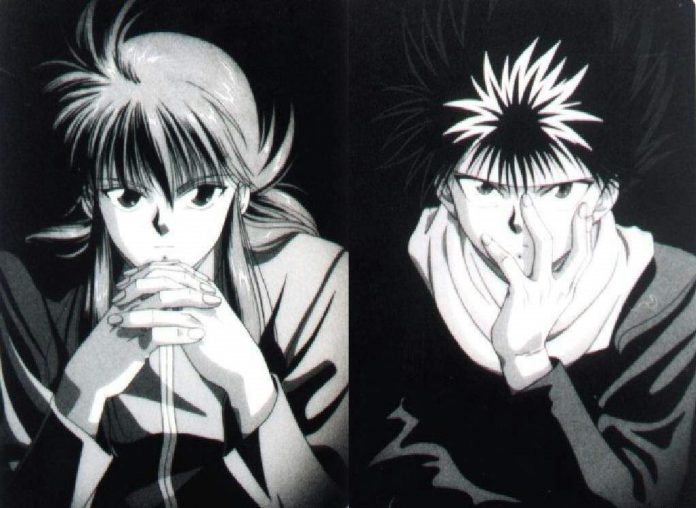 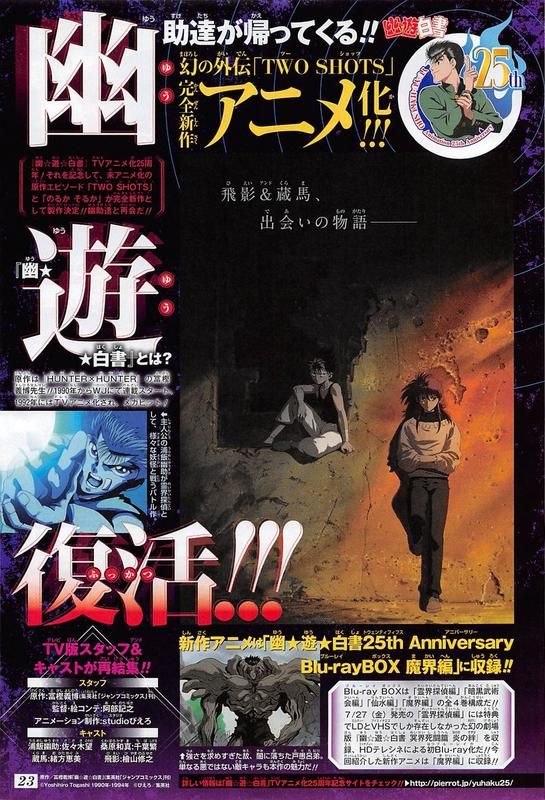 According to the magazine The anime will feature “Two Shot” bonus chapter from the seventh volume of the manga’s as well as the comic’s second to the last chapter titled “All or Nothing.” The “Two Shot” looks rather interesting because it tells the story of how Kurama and Hiei first met. “All or Nothing” on the other hand features all the main characters coming back to solve a crisis that is happening in the spirit world. 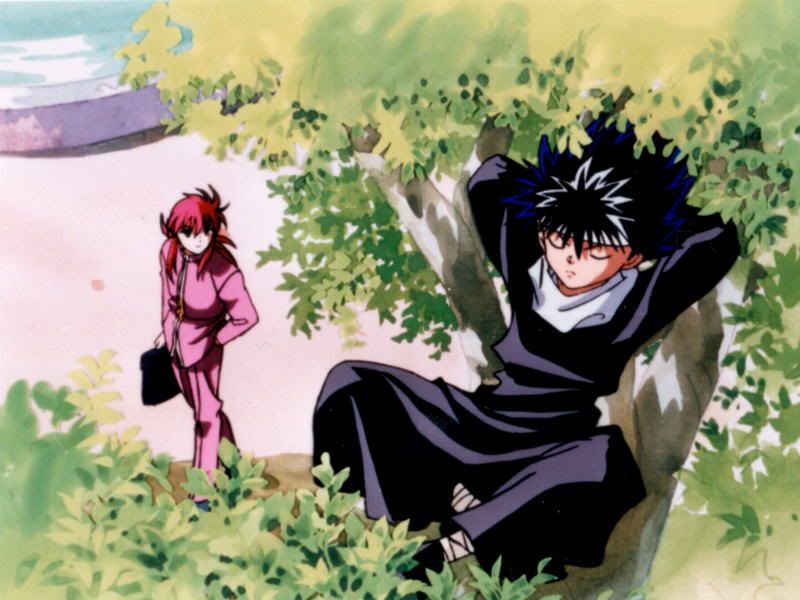 Excited? The OVA will bundle with the fourth part of the anime’s 25th Anniversary Blu-ray Box collection, which will be available in Japan first on October 26.