A.R.cadium is an augmented-reality game tournament happening this month!

It's happening in Power Mac Center stores across the metro this June. 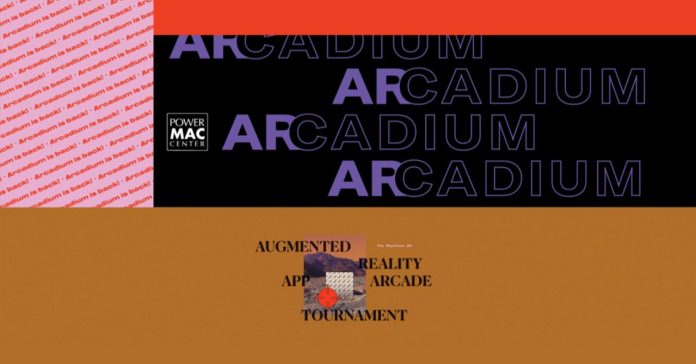 Want to live out your Ready Player One fantasies? Well, this tournament won’t exactly fulfill your OASIS dreams, but it will give you a fun time in augmented reality! Power Mac Center (PMC) recently announced the A.R.cadium, the fifth staging of PMC’s hugely popular App Arcade Tournament.

A.R.cadium is open to everyone, and will take place in Power Mac Center Stores across Metro Manila this June. Four games will be featured: The Machines, Stack AR, Kings of Pool, and Smash Tanks.

Here’s a quick look at the four featured games:

All games of A.R.cadium will be played on iOS devices, including the iPhone, iPad, and iPad Pro. PMC gift cheques will also be up for grabs; the highest scoring player per game will receive a gift cheque worth PHP 20,000 each. 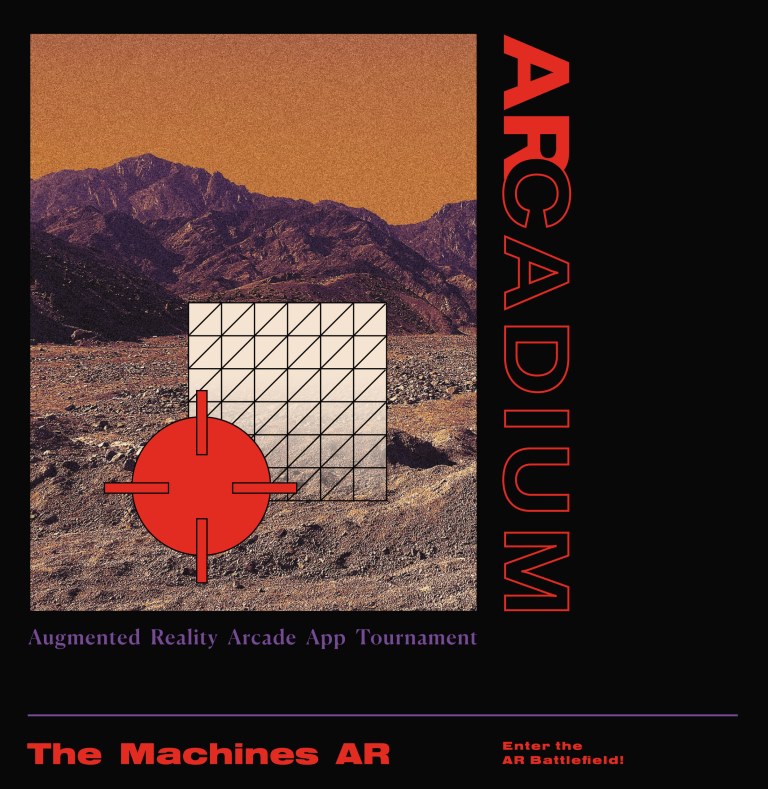 Here’s the schedule and venues of A.R.cadium:

- Advertisement -
Previous article
Tencent Collaborates With Triseum To Make an Adventure Game Based on Calculus
Next article
The Red Dead Redemption 2 Collector’s Box has tons of goodies, but not the actual game