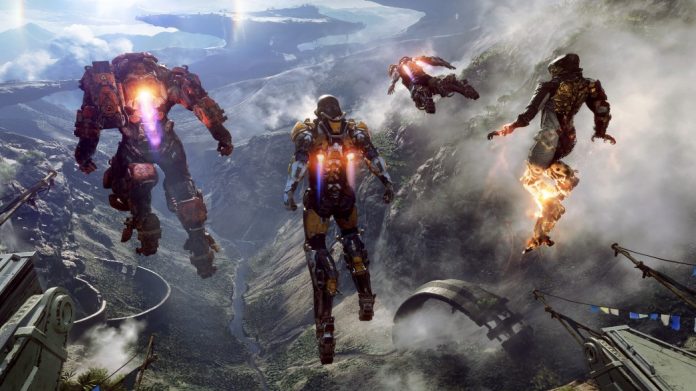 Quite possibly the biggest game for EA this year, BioWare’s Anthem had been teasing us for quite a while now since it’s initial reveal back during E3 2017. It’s been widely known that the game will be making a splash at E3 and during EA Play, a new trailer was announced and boy was it a doozy! Could this be the highly touted Destiny killer that it’s hyped up to be? Let’s check out the brand spanking new cinematic trailer below:

Anthem is set to release for the Sony Playstation 4, Microsoft Xbox One, and PC in 2019, stay tuned and catch all the news from E3 2018 here at Ungeek!