Juicy footage and deets straight from the Ubisoft E3 2018 Conference! 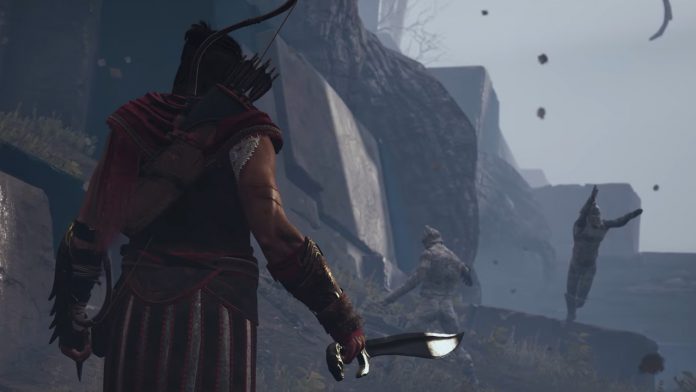 Many of us were waiting on this for quite a while. Finally, we get more details on Assassin’s Creed Odyssey!

We even got a cool Gameplay Video which they showed on stage!

Here’s what we know so far about the game:

Assassin’s Creed Odyssey is set for release this October 5, 2018 for PS4, XBOX ONE, and PC!