We're so excited for this one! 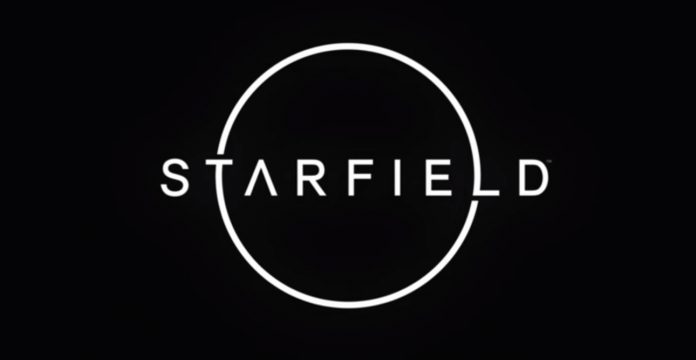 Watch the announcement trailer below:

Starfield’s release is still far off though, as Howard said that the game will be released for the next-generation of consoles.