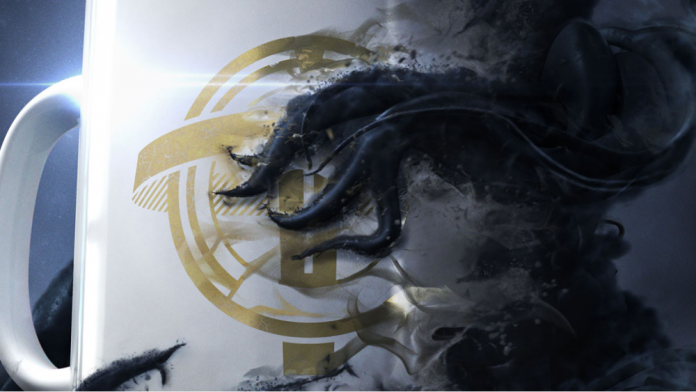 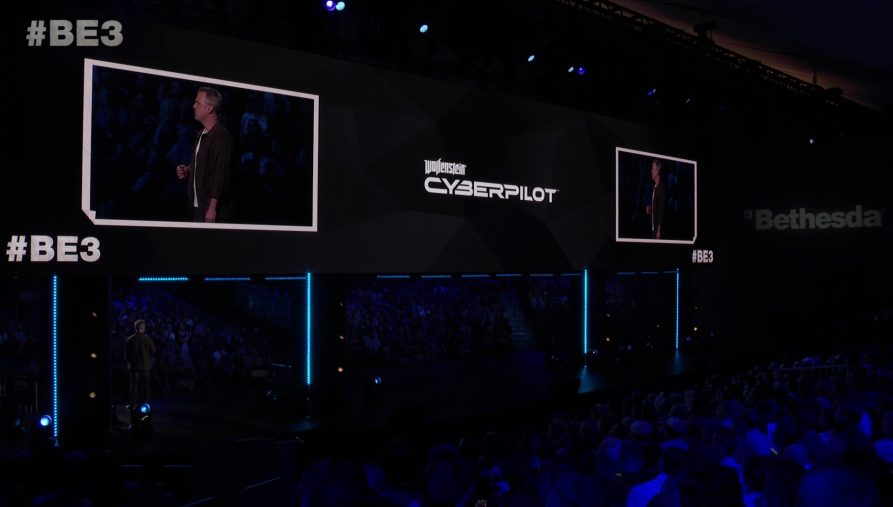 Bethesda just announced during the E3 press conference that some brand-new VR modes for two of its popular first-person shooters: Wolfenstein and Prey.

The latter, will be a competitive mode that can be played without a virtual reality device while the new Wolfenstein game, titled Wolfenstien: Cyber Pilot will be getting the VR treatment for the first time. 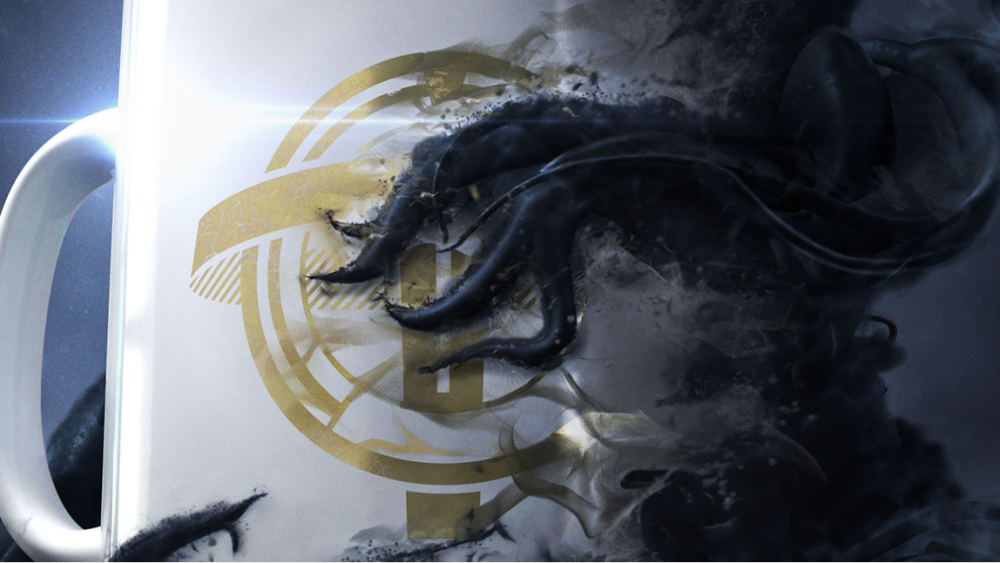 The lucky ones who are attending E3 now can get a taste of what’s to come for the single-players versions of both titles.

Release dates were not yet revealed so stay tuned.