Somewhere out there, there's a 4th Wall that wanted to get broken but won't be.

Yup. You read that right: Donald Glover aka Childish Gambino was working on an official Deadpool Animated Series that unfortunately never got off the ground.

Donald Glover is currently one of the hottest young celebrities in the market today. He’s starred in multiple pop culture films such as Spider-man Homecoming as well as the recent Star Wars Spin-off Solo. His stand up comedy career is burning bright in the comedy circuits. and of course, as his Grammy-winning musical pseudonym Childish Gambino, his hit track This is America is burning up the charts as a hyper edgy commentary on the current status of the United States. 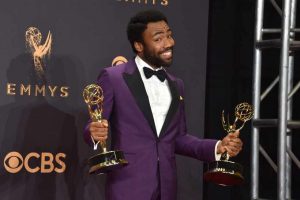 Glover is also no stranger to good TV, either. His critically-acclaimed Atlanta, which he produces, directs, and stars in has won multiple Emmys and Golden Globes Awards during its 2 seasons.

So when news first broke out in early 2017 that Donald Glover and his brother Stephen Glover were tapped as showrunners for a Deadpool animated tv series, it seemed this was a hit series just waiting to happen. The two knew their way around comicbooks and comedy and seemed liked the perfect fit especially with the more mature tone that the show wanted to take. 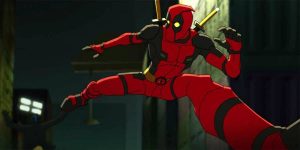 The project first drew breath when the first Deadpool movie just made a massive splash at the box office. Fox was eager to capitalize on their surprise Rated-R hit, doubling down with an animated tv show loosely based on the movie universe.

Deadpool animated was slated to air on the FXX Channel for 10 episodes for its first season and would have had all the vulgarity and absurdity of the recent movies. It was loaded with all sorts of pop-culture references including Johnny Depp, Taylor Swify, Amazon’s Jeff Bezos, Beyonce, Bitcoin and Facebook. It was shaping up to be what an animated Deadpool series should be and then some.

How The Merc with the Mouth went South 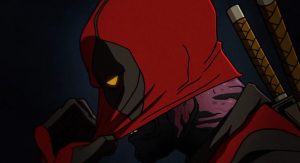 Alas, like Cable’s dreams of giving a warm handshake, it was not meant to be. In May of this year, FX announced that Marvel TV, FX and the Glover Brothers have decided to part ways in the producing of  the “Deadpool” animated Series. FX cited “creative differences” as a the main reason they decided to can the show. Rumors also began to float around that Glover was “too busy” to work on Deadpool.

From there things got messier than DP’s tights after Chimichanga night.

Glover refuted the accusations on twitter, even posting a self-referential mock script for the Deadpool series finale that slammed the cancellation, industry racism, creative stifling and backroom politics all in the same breath. It was glorious.

However messy the breakup happened, at least we still have this early test footage of what could’ve been an intensely awesome show.

- Advertisement -
Previous article
All Glory for the Honor 10 – a Flagship phone that will not break the bank!
Next article
ASUS officially reveals the ZenFone Max Pro M1 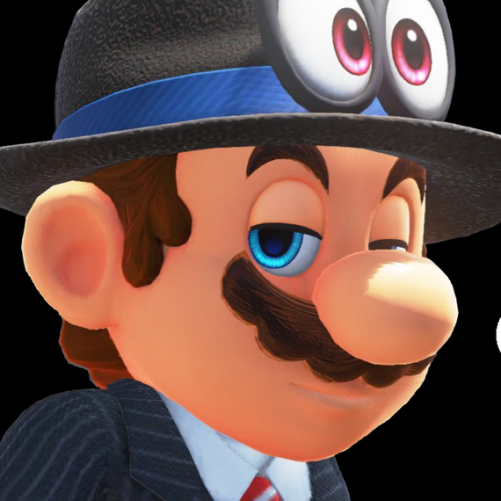