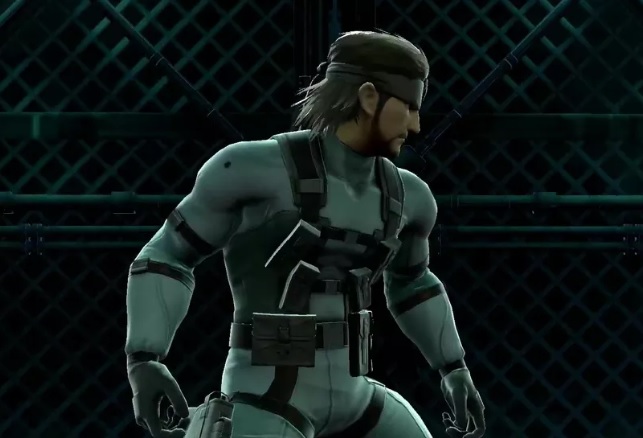 As we all know, Super Smash Bros. Ultimate is the biggest and grandest yet to come from the franchise – the sheer number of characters alone (which spans from everyone who appeared in the game) can make a fan drool with excitement.

One of the biggest surprises of course came from the return of Solid Snake in the game, but what’s even more amazing is that David Hayter (come on, you know him) the one and only himself, will be lending his iconic voice for the popular brawler, as evidenced by this tweet:

It has been exactly 10 years since Solid Snake was in a Smash game. I can already hear him saying… “Kept you waiting huh?”

I hope we can expect a whole lot more codec calls this time around. We missed you, Snake! Snake? Snaaaaaaaaaaaaaake!