Crashing into all platforms! 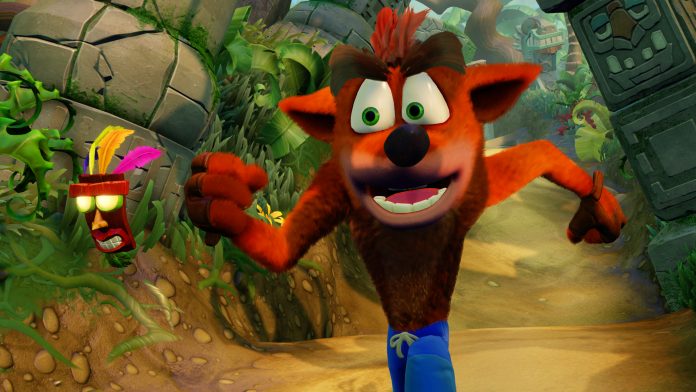 Crash Bandicoot fans and gamers can relive the ‘90s with the launch of Crash Bandicoot N. Sane Trilogy and with it, bringing Stormy Ascent and Future Tense at no additional charge! For the uninitiated, Stormy Ascent, the infamous, unfinished level from the original Crash Bandicoot game allows players to embark on a treacherous journey up the walls of a terrifying castle, on a stormy night filled with Crash’s fiercest enemies. Future Tense, on the other hand, brings an extra layer of difficulty to Crash Bandicoot 3: Warped’s Future world, as players dodge rockets, destroy robots and leap over lasers while ascending a massive futuristic skyscraper.

Crash Bandicoot N. Sane Trilogy is available now at across all retailers such as i-Tech and Game One!