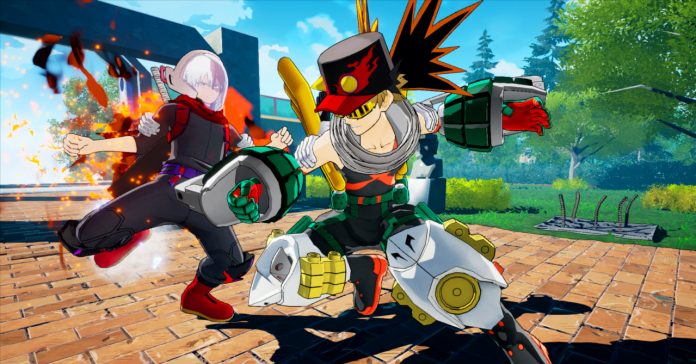 My Hero Academia is undoubtedly one of the hottest shonen animes out right now! And with good reason; the anime features awesome animation, a colorful cast of characters, and an entertaining story.

If you’re like us and can’t get enough of My Hero Academia, then Bandai Namco has just the thing for you with the upcoming action game My Hero One’s Justice.

Watch the trailer for the game below:

My Hero One’s Justice is a 3D battle action fighter that lets players take control of their favorite My Hero Academia characters. The game will feature your favorite heroes-in-training, including Midoriya, Bakugo, Todoroki, Ochako, Ida, and many more. You can even get to play as All-Might himself, or villains such as Stain.

The gameplay will have players form three-person squads, two of which will act as back-up to the primary fighter. Battles will take place in a three-dimensional destructible environments. 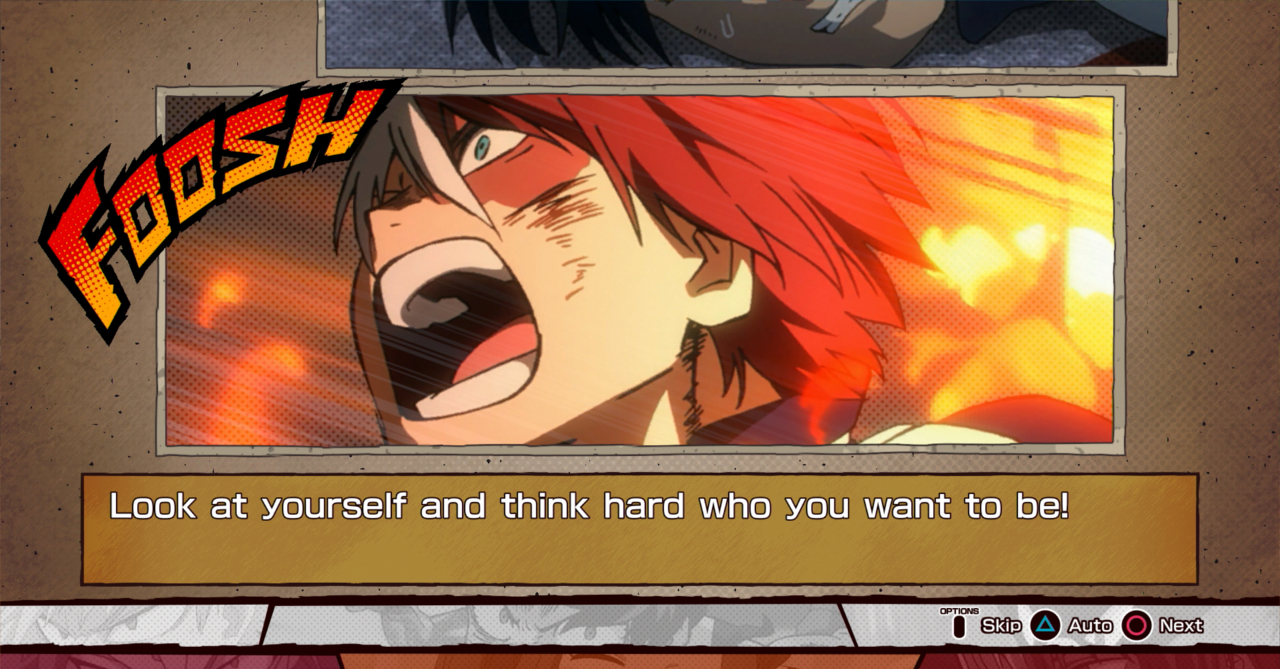 My Hero One’s Justice won’t just be pure fighting though, as the game will have a Story Mode which gives players a chance to play through defining moments in the anime, as well as game-exclusive content. After completing the story, the Villain Mode will unlock, which will let players go through the story as the villains.

My Hero One’s Justice will be released for the PlayStation 4, Xbox One, and PC (Steam) this October 2018.

- Advertisement -
Previous article
Here’s How to Get That Mesmerizing (And Free!) PlayStation 4 Dynamic Theme | E3 2018
Next article
Catherine: Full Body is coming to the PS4 and PS Vita