Home Events Division 2 raids and specializations revealed along with a new cinematic and... 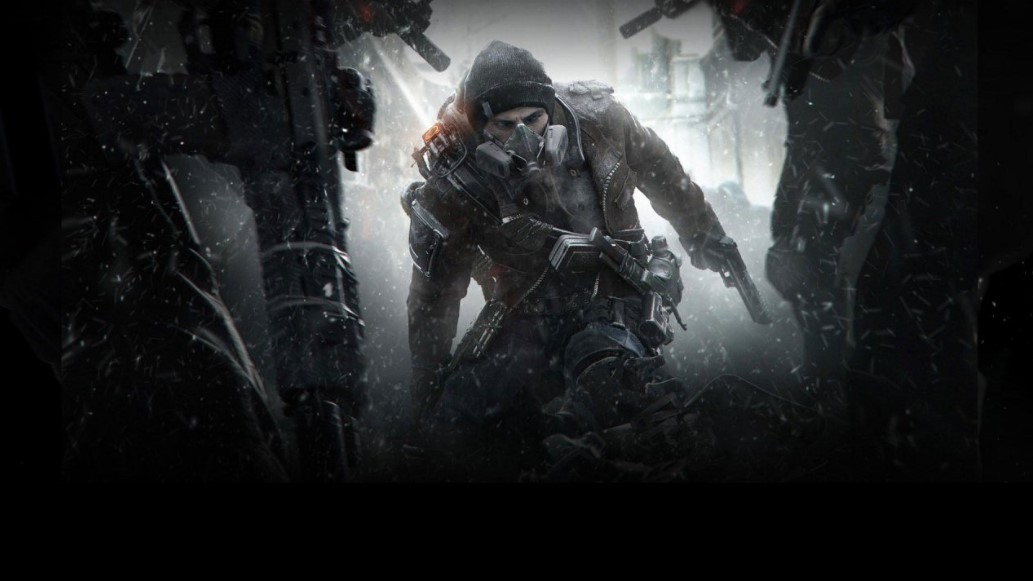 Division 2 looks to take all the mistakes of the first and turn it around for the next installment. It was revealed during the Ubisoft E3 Press Conference that The Division 2 will include 8-man raids and specializations, much to the delight of the fans of the game. Check out the new cinematic trailer revealed below:

Not enough? A new gameplay trailer just released as well!

Year One plans for The Division 2 include 3 episodes absolutely free! This is great news as it looks to be that they have learned from the mistakes of the past. The Division 2 invades the Sony Playstation 4, Xbox One, and PC in March 15, 2019.