Everyone is here at Super Smash Bros. Ultimate

Every Smash Bros. character ever is here! 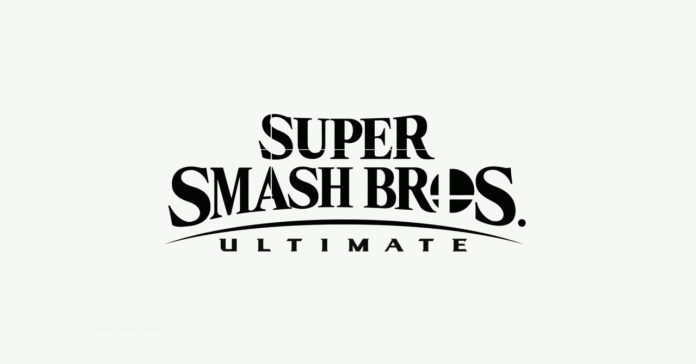 With its insanely awesome roster, Super Smash Bros. Ultimate promises to be the biggest and best Smash Bros. title yet!

The spotlight on Super Smash Bros. Ultimate was a lengthy one, as Nintendo went into detail about the character roster and each of their respective abilities. Nintendo also featured the game’s maps and new gameplay tweaks.