Fortnite for the Nintendo Switch Can Be Downloaded for FREE Right Now! 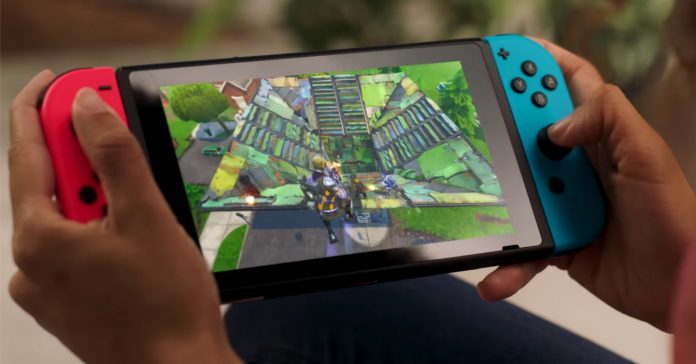 Fans have asked for it, now its finally here! Nintendo and Epic Games, during the the Nintendo Direct livestream finally announced that Fortnite is coming to the Nintendo Switch! And the best part? You can get the game at the Nintendo eShop for FREE!

Now, Nintendo Switch owners will finally get the chance to see why this battle royale style game is so popular. It is also said that the game is cross-platform, so expect a brand new set of players coming in and appreciating the game. 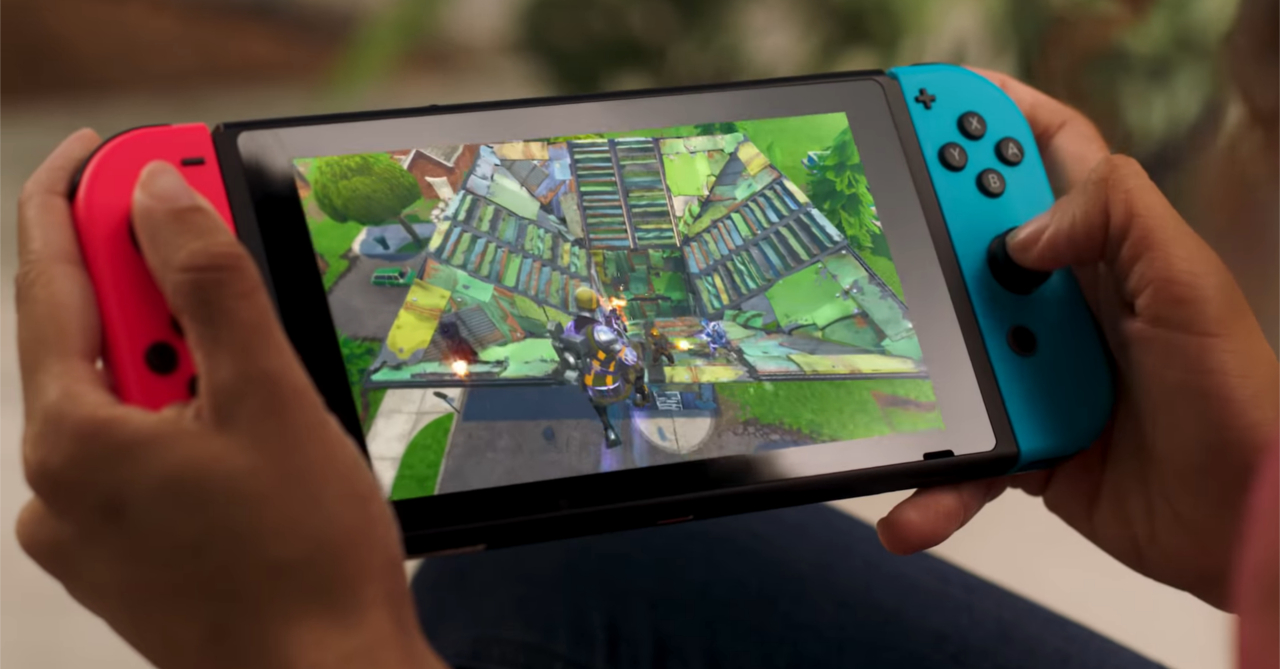 For now, the only feature available in the game is the Battle Royale game mode (the Save the World mode isn’t included as of this time).

So what are you waiting for? Download the game NOW and duke it out with friends! Either locally or online!