Get a chance to own an ROG Notebook at 50% off during the Capital of the Republic’s 2nd Anniversary Celebration!

Wait, I don't have to sell my Kidneys? Wow. 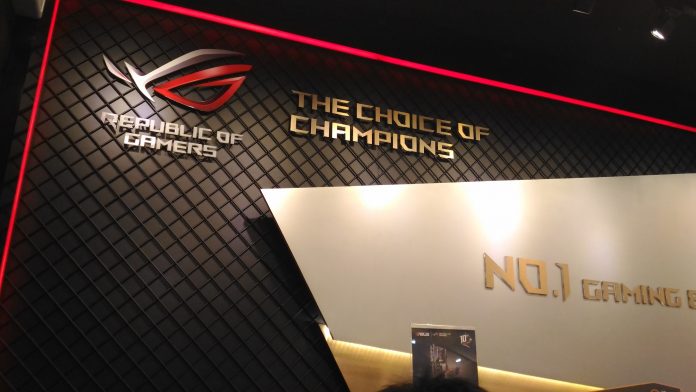 Established in SM Megamall Cyberzone last 2016, ASUS ROG opened its first ROG Concept store in the country and dubbed it as the Captial of the Republic afterwards.

Now 2 years later (and more concept stores opened), ASUS ROG wants everyone to share in the celebration with a couple of activities that would give you gamer geekgasm starting with a chance to win some sweet exclusive Republic of Gamers apparels AND to being able to purchase ROG Gaming Units for 50% off the SRP price. 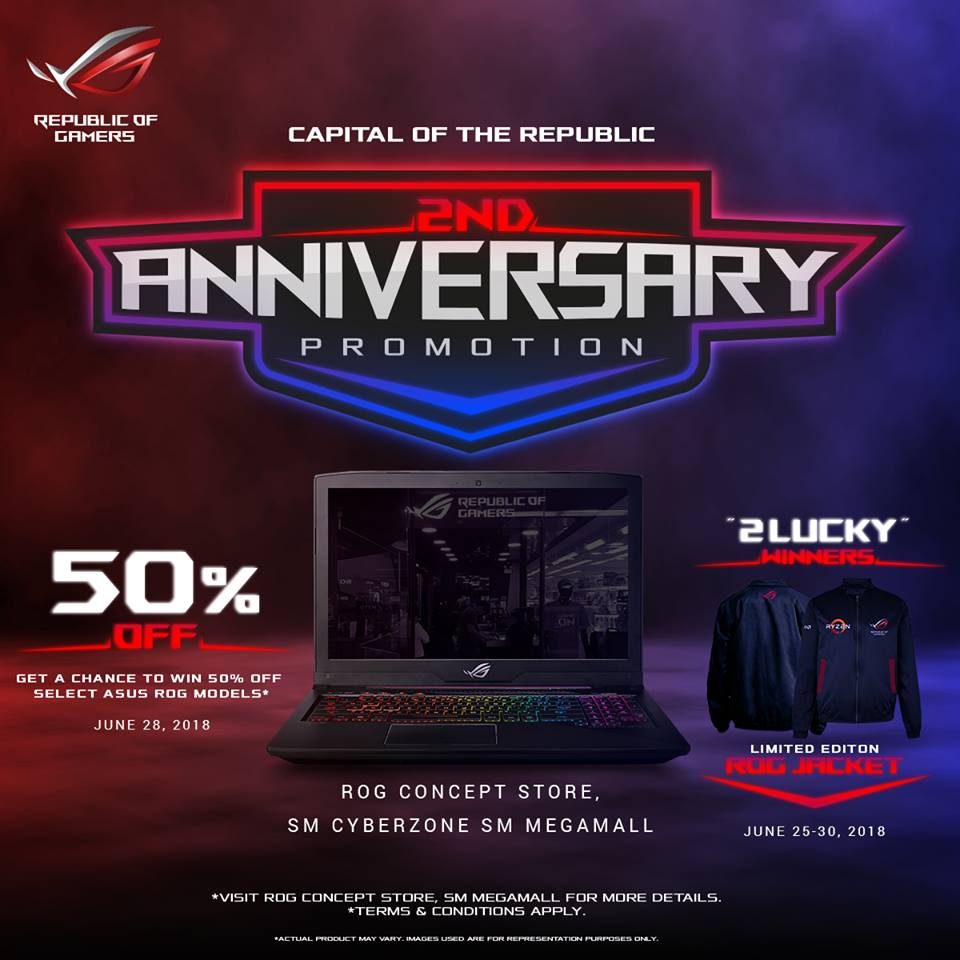 There is a catch as the items to be raffled off for 50% discount are all opened-box units which means they were, at one point in time, opened and displayed in-store but currently are tucked away and stored safely. According to an ASUS ROG Rep, the units should still be treated as new and warranties are still intact. A very good, deal if you ask me. 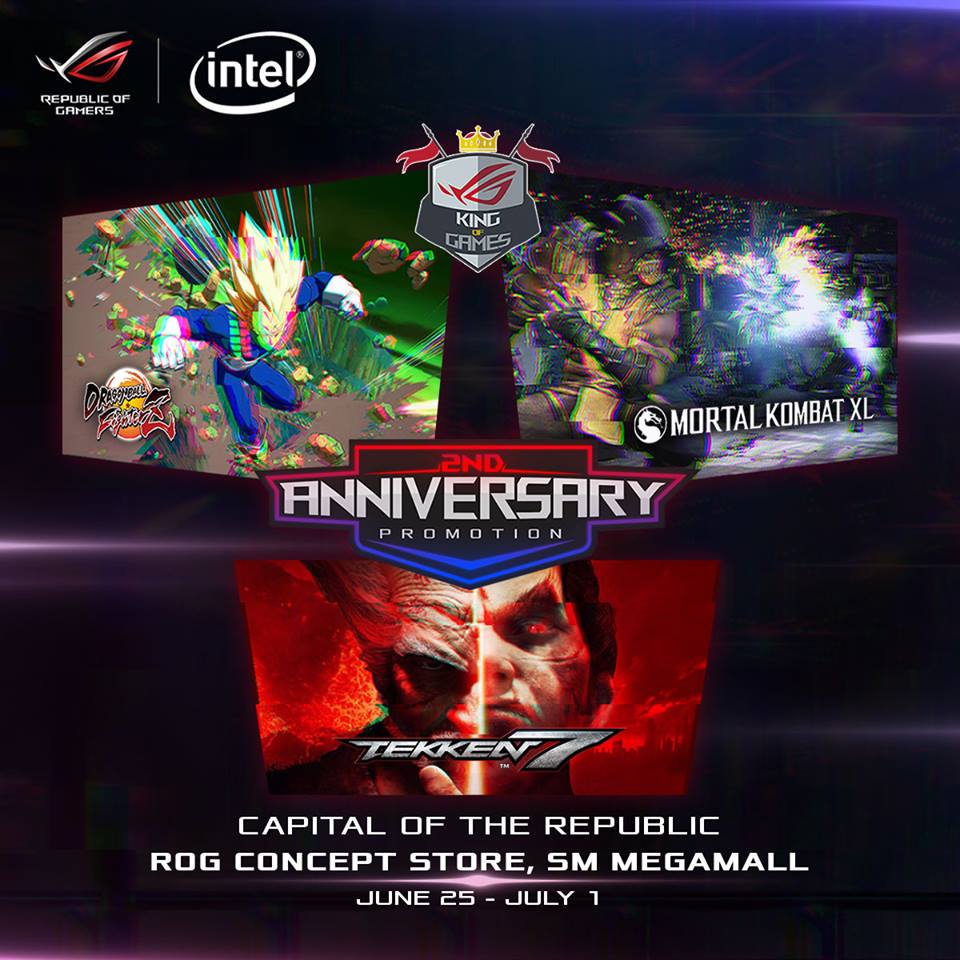 Another restriction on acquiring the units at 50% off is that you have to be physically present at SM Megamall Cyberzone during the draw. This means you probably have to take a day off, which, let’s be honest is a bit of an inconvenience. There are, however, activities lined up to keep you amused such as the ROG King of Games where budding gamers can compete in scheduled open tournaments (Dragon Ball Fighter Z, Mortal Kombat and Tekken 7) which can net them a bunch of cool ROG swags if they participate. This activity runs from June 25 to July 1.

According to their social media post there will be 15 items that are 50% discounted that will be raffled off on that day. What those are, well, one could only speculate as the full mechanics as well as the actual models will be revealed during the celebration on June 28, 2018. We can, more or less, guess that ASUS ROG might be selling off some of the models that were highlighted last year – so you’re still walking away with Intel i5/i7 units fitted with GTX 1050/ 1050Ti to GTX 1070 cards. These should still be able to let you run all the triple A games of today! Very Sugoi!

For more information do follow the ASUS Republic of GamersFacebook Page and try to drop by on the 28th at Megamall. Who knows, you could walk away with your dream laptop without the need to sell a kidney or two.