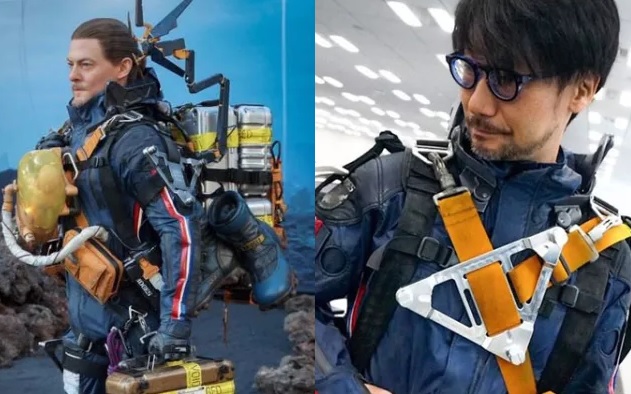 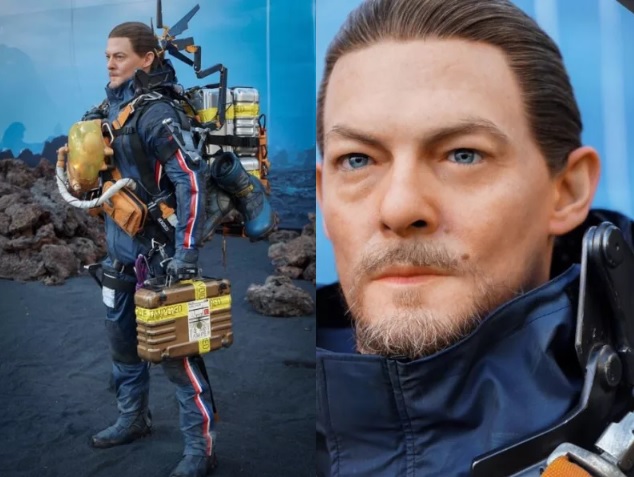 One of the highlights that got the attention of the people attending E3 is this life-size figure of Norman Reedus’ character in the upcoming game Death Stranding. Pretty cool way to promote the game, right? Well it gets even better.

Yep, that’s the genius Hideo Kojima himself trying out the suit before it goes to the life-sized figure of Reedus. According to sources, the figure and some props were crafted in the US while the suit and equipment was made in Japan.

Based on the images alone, you can say that they really put a lot of detail into making this, just like the game which by the way, gets a new trailer (please don’t ask us about it, we really have more questions than answers). 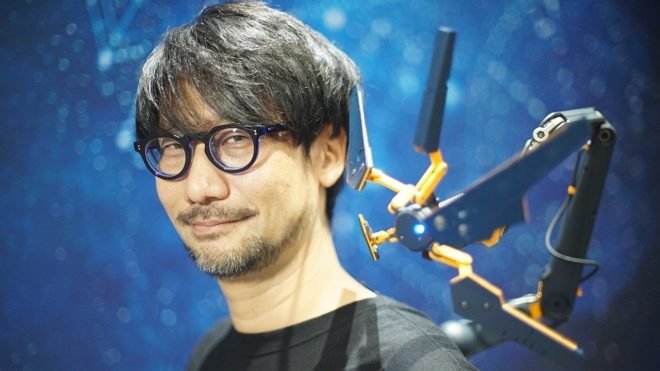 Ah Hideo Kojima, what a guy. I really would like to meet him some day.

- Advertisement -
Previous articleWeird, Obscure and Other Releases during the PS E3 Media Briefing
Next articleThis Dance Crew Just Busted out a sick Naruto Routine at a Competition!