HITMAN 2 announced, to be released on November 13

Wait, is that Sean Bean?! 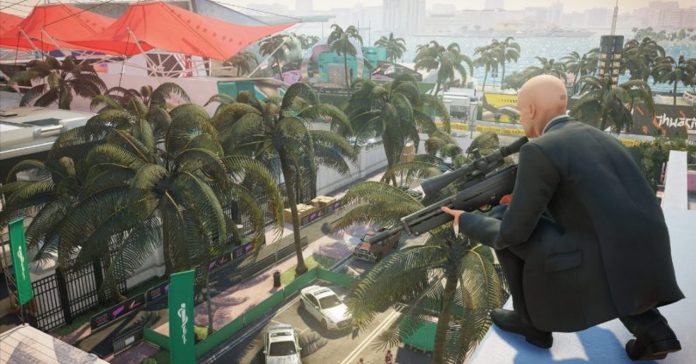 The HITMAN 2 trailer just dropped, and it’s looking good. It’s even narrated by Sean Bean (who hopefully makes an appearance in the game)!

Watch the trailer of Agent 47’s latest outing below:

The game will be published by WB Games, as IO Interactive has parted ways with Square Enix last year. Though thanks to this, HITMAN 2 will not be episodic; unlike the 2015’s HITMAN, wherein new missions were released every few months.

Though IO Interactive did retain what made the previous HITMAN game great, and that’s the creative and diverse assassination options. As shown in the trailer, the player (as Agent 47) can go about the mission in multiple ways, such as straight-up sniping or sabotage.