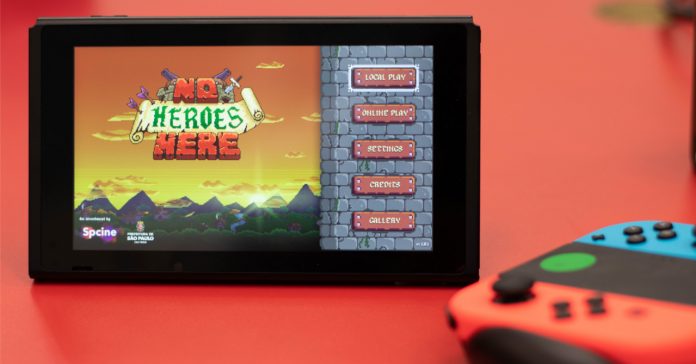 Who said that the Nintendo Switch’s good games are made by Nintendo? The Switch has built up an excellent indie game lineup since its release, and new indie game releases are not stopping anytime soon. One such game is No Heroes Here, a ‘Castle Defender’ game from Brazilian indie developer Mad Mimic.

No Heroes here supports up to 4-player co-op, and has players scrambling to defend their castle and survive. Co-op can be played both locally and online.

“We are happy to announce the release of No Heroes Here for the Nintendo Switch. The game is all about communication and team work and the multiplayer aspect is part of the essence of this console. The synergy is so strong that you can’t think about No Heroes Here without thinking about the Nintendo Switch.”, said Luís Fernando Tashiro, Executive Director at Mad Mimic Interactive. 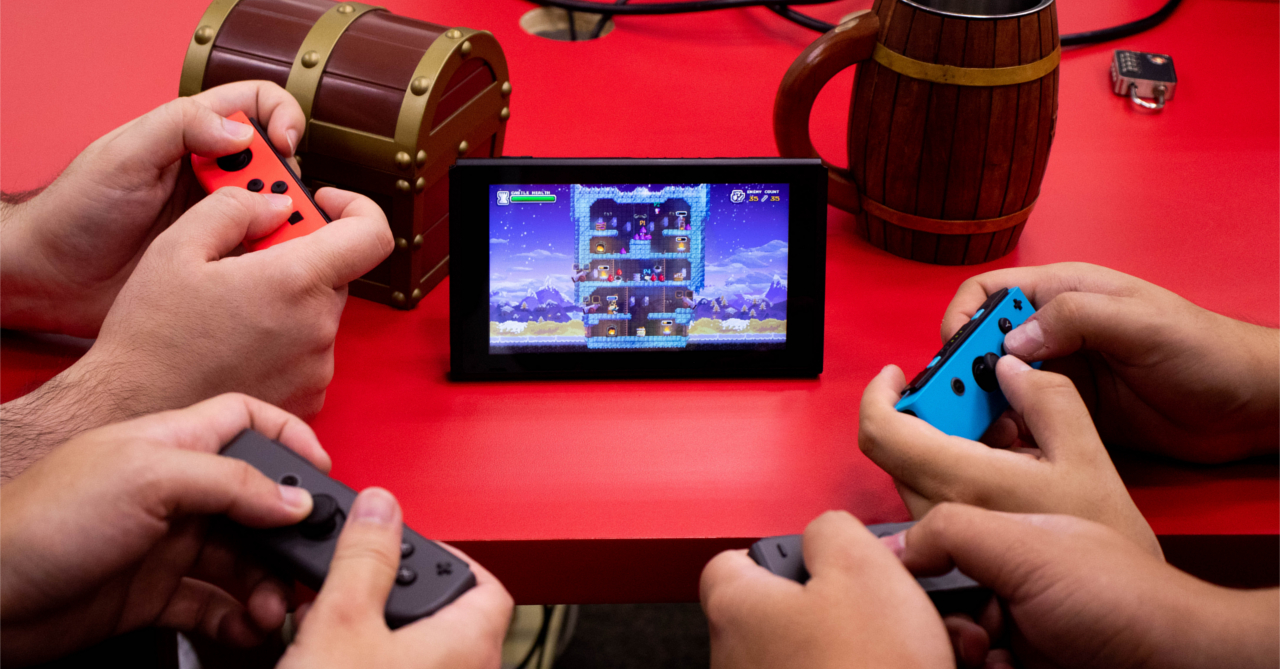 The game has two main modes — Normal and Nightmare. No Heroes Here also features 3 Kingdoms, 54 castles, and 9 challenges; the three kingdoms each having their own mechanics, enemies, and quirks.

No Heroes Here is available now for the Nintendo Switch. The game was also released for the PS4 last May, and for PC last year.