iTech is opening an official PlayStation store at SM North EDSA this Wednesday! 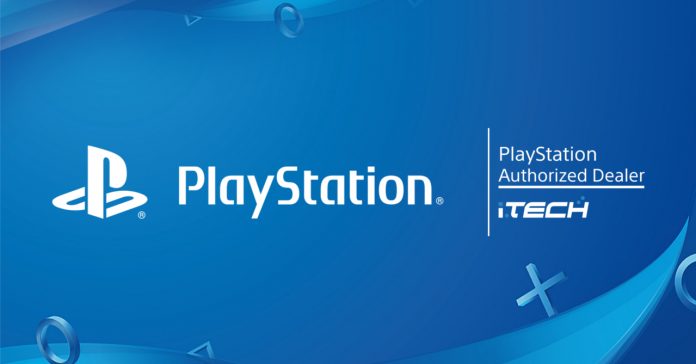 Playstation fans! Mark your calendars and ready your wallets this Wednesday, June 27, as iTech is opening the first-ever official PlayStation store in the Philippines!

Named “iTech’s PlayStation Specialized Store,” it will open on Wednesday at Cyberzone, The Annex, SM City North EDSA — specifically at the location of the previous iTech store.

iTech’s PlayStation store will feature the latest PlayStation game titles, along with accessories for the PS4, PS4 Pro, and PSVR. 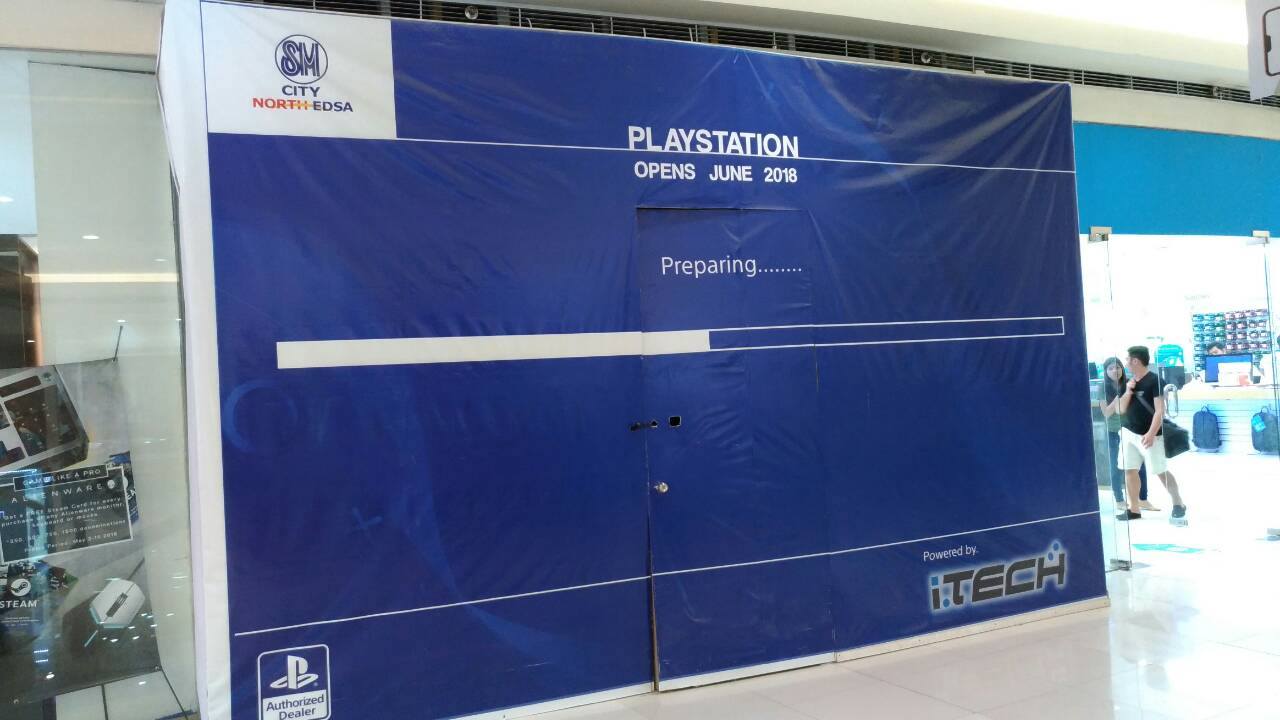 If you’ve ever dropped by Cyberzone at SM North EDSA recently, you may have noticed a storefront at the fourth floor which had a tease of the upcoming PlayStation Store. Well, it’s finally confirmed! And you better drop by this Wednesday, as there will be exciting promos and giveaways on the opening week!

- Advertisement -
Previous article
Hate traffic? Have your games delivered right to your doorstep through Gameone.ph
Next article
Get a chance to own an ROG Notebook at 50% off during the Capital of the Republic’s 2nd Anniversary Celebration!