KonoSuba is getting an anime movie 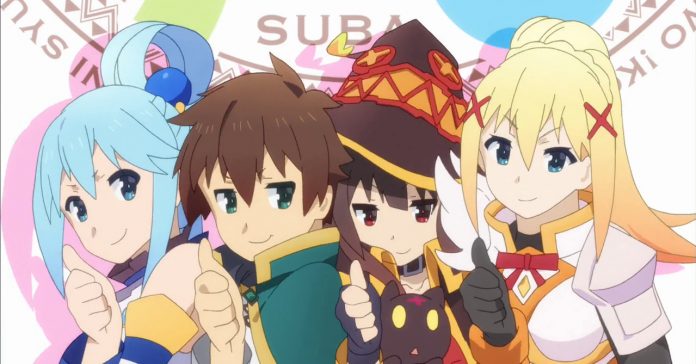 Kono Subarashii Sekai ni Shukufuku o! or KonoSuba — God’s blessing on this wonderful world!! (jeez that’s a long title), is one of the funniest animes in recent years. While the story follows a common trope of the protagonist being transported in a fantasy world (think Re:Zero or Sword Art Online), it has tons of twists, turns, and funny moments to keep viewers entertained (and laughing out loud in my case).

While there’s no season 3 announcement yet, J.C. Staff revealed yesterday that they are working on a KonoSuba anime film! 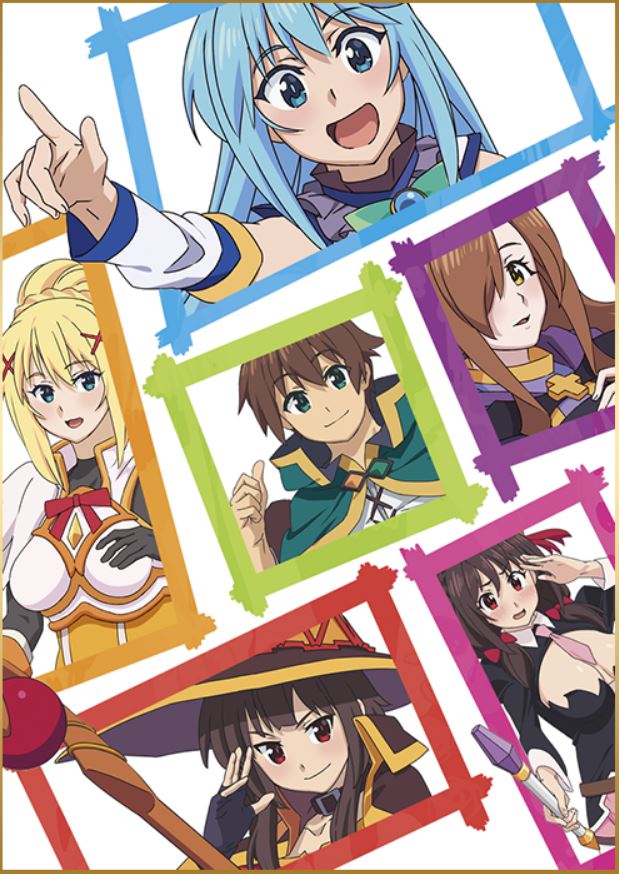 The new KonoSuba project has been hinted at last July 2017 in an interview with voice actors Jun Fukushima (Kazuma) and Rie Takahashi (Megumin). Though the new movie’s announcement still comes as a surprise given that it was Studio DEEN that animated the first two seasons, not J.C. Staff.

If you haven’t seen KonoSuba yet, you’re doing yourself a disservice. The anime (which is based on a light novel series) may seem typical, but it turns the “fantasy world” trope on its head multiple times throughout the two seasons.