Lego The Incredibles now available for PS4, Xbox One and Nintendo Switch 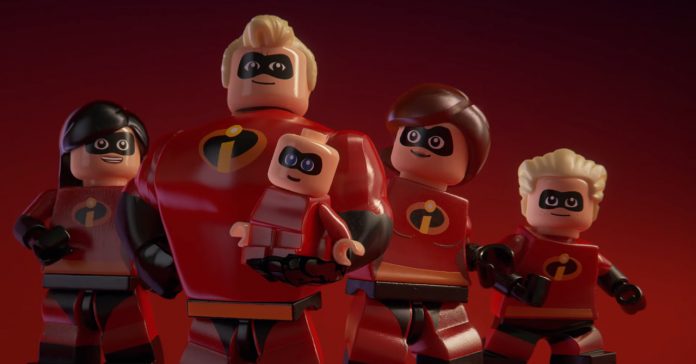 Disney and Pixar’s The Incredibles II is out now on theaters, and it’s one awesome animated flick! Not only did it get great reviews, it also a record-breaker in the box office!

If, like us, you can’t get over The Incredibles, then you should definitely play the new Lego The Incredibles game, which is out now for PS4, Xbox One, and Nintendo Switch. The game’s story and action follows both the Incredibles and its sequel.

The game will also have a two-player co-op multiplayer mode for twice the fun. Finally, players will be able to create their own superhero with help from the eccentric designer Edna Mode.

- Advertisement -
Previous articleThere’s a Jose Rizal Manga, and the first chapter is out now!
Next article3 common things that cause WiFi dead zones, and how to prevent them