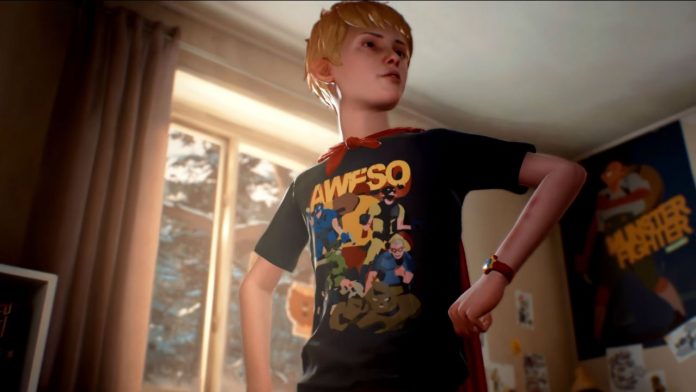 During the Microsoft press conference, DONTNOD Entertainment, creators of the hit game Life is Strange just released a brand-new trailer called “The Awesome Adventures of Captain Spirit”. It is said that the game will be a spin-off to the original title. See the video above.

The game describes as:

“”In The Awesome Adventures of Captain Spirit, you play as Chris, an ordinary 10-year old boy who dreams of being a superhero. Chris has a big imagination that will take him on all sorts of adventures, but on this particular Saturday something truly extraordinary will happen to him…”” 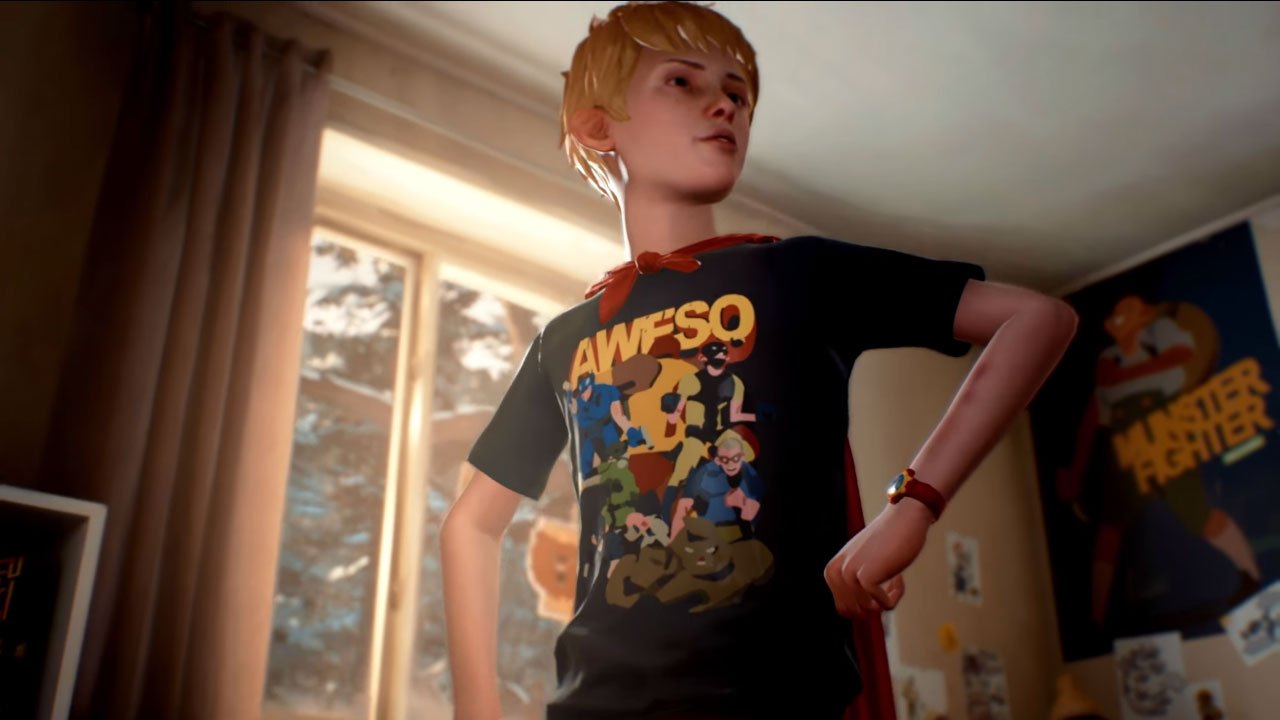 It looks really neat and all but by far the best thing you’ll be hearing about this is that… You can get the game absolutely FREE!