I'm not crying, you're crying 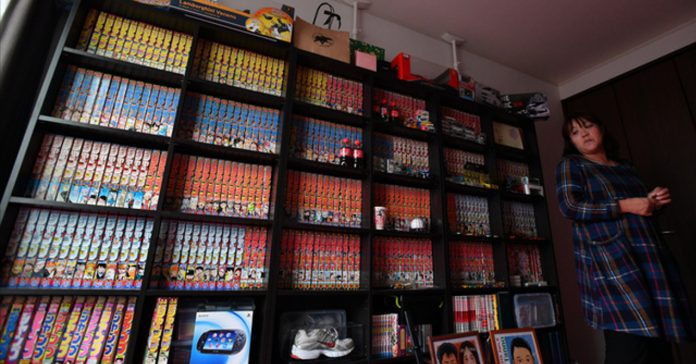 Manga is often an entertaining escape, and it can even be an art form; but I never expected it to move me to tears this much. Not because of a particular anime mind you, but because of a mother’s heartwarming tribute to her Manga-loving son who tragically passed away during the 2011 Tohoku earthquake in Japan. 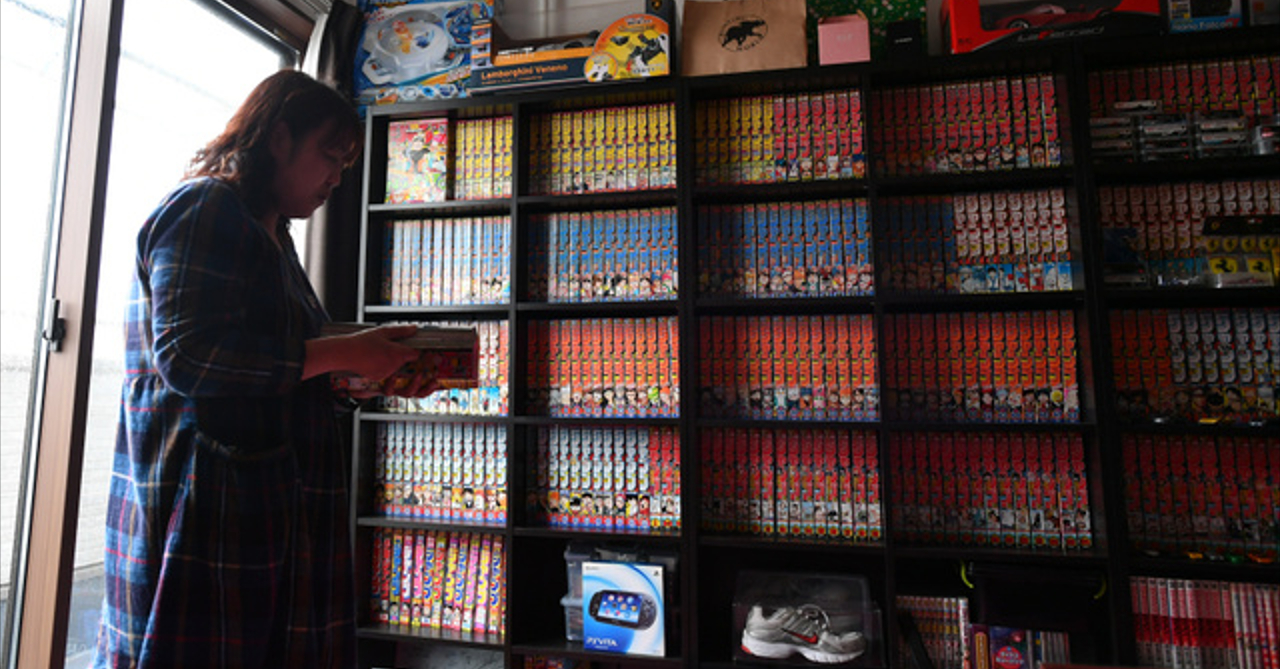 Yūko Tanno is a 49-year old woman who collects Weekly Shonen Jump volumes, even though she isn’t a manga fan herself. She still buys them every week though, in tribute to her late 13-year-old son Kōta, was a big fan of Shonen manga.

Kōta died away during the 2011 Japan Earthquake disaster, his body was found in March of that year. Before he passed away, Kōta bought the weekly volumes of Shonen Jump with his pocket money, and often read them with his friends. 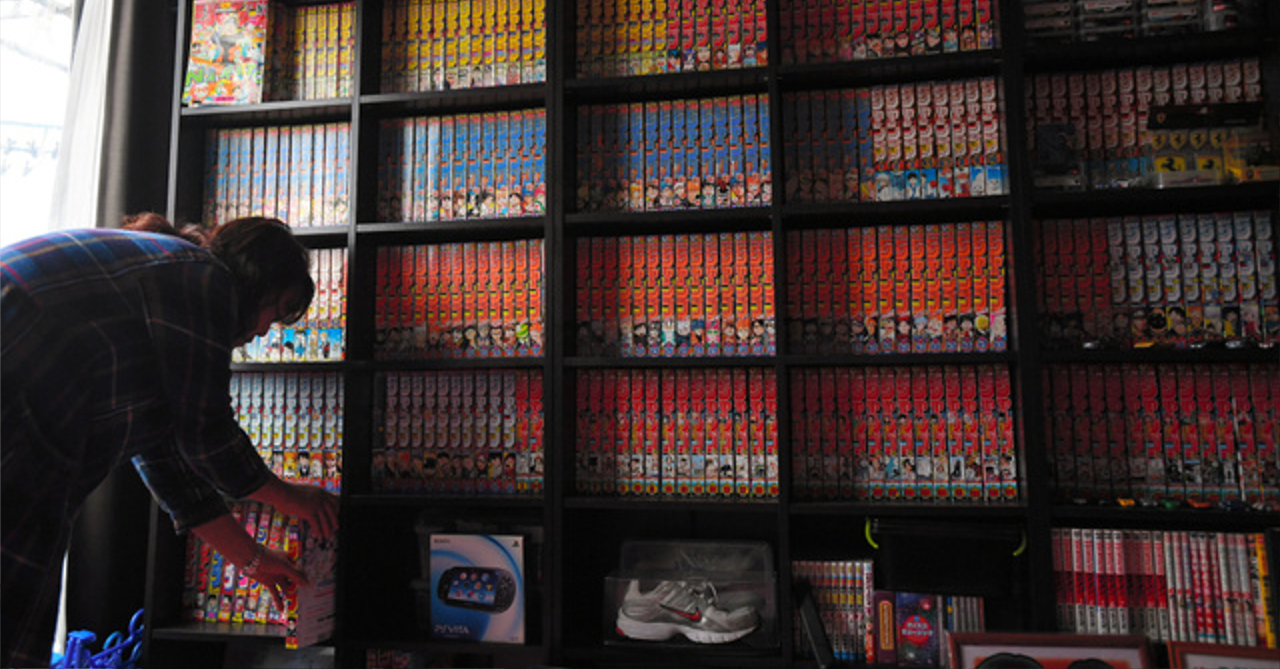 Source: The Asahi Shimbun via the Anime News Network.

- Advertisement -
Previous article
Giordano and Disney joins forces to make your family a whole lot more Incredible!
Next article
Not excited for school? Well ASUS might just change your mind!