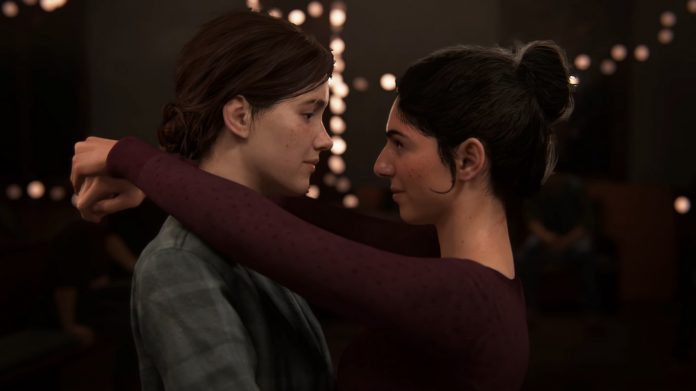 Earlier today IGN hosted a Last of Us II panel with its writer-director Neil Druckmann along with Ashley Johnson who reprises her role of Ellie and franchise newcomer Shannon Woodward who plays the seeming love interest of Ellie, Deena, shown briefly (and profoundly) during the Sony PlayStation E3 Media Briefing Showcase.

As evident in the trailer, and according to Druckmann, while the first game laid the foundation of the current state of the world and how people cope with this through the eyes of Joel (Troy Baker), Last of Us II focuses more on Ellie and events that happened 5 years after the first game. 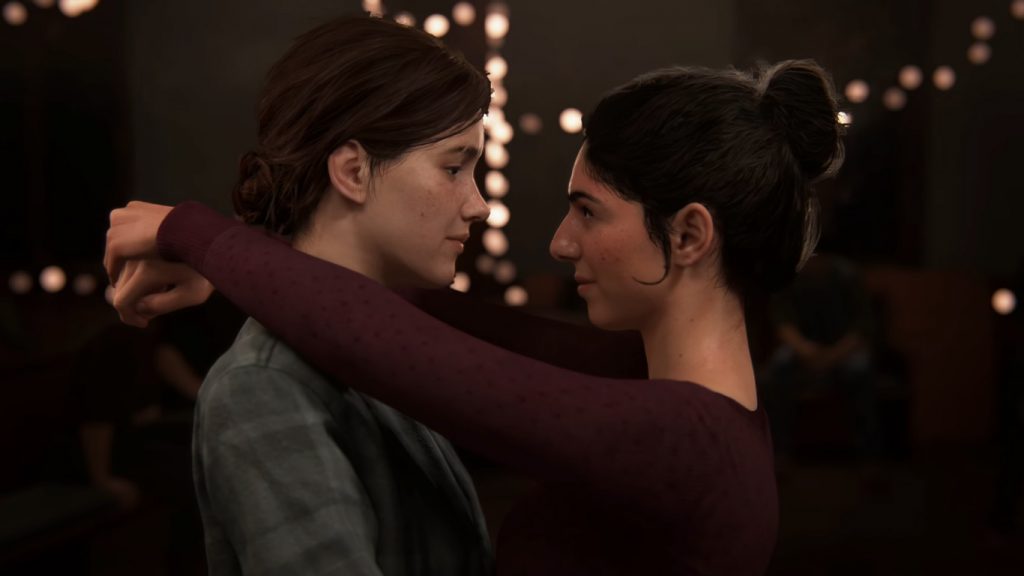 The challenge, according to the series writer-director, is how to build the tension more in Last of Us II especially for Ellie and for the gameplay in general. There’s greater threat now with Humans than with the monstrosity that lies scattered around. There’s major rework on the Ai of people attacking you and they’ve made the environments more fundamentally useful (and/or perilous) for Ellie.

In the demo, the action sequences were crazy seamless and that’s the main task for Last of Us II – to provide greater and more fluid action by giving Ellie more choices and multiple simultaneous choices as well such as taking down multiple enemies while transitioning into a dodge. More options mean more creative play at hand and this means a tremendous amount of game exploration which helps minimize combat repetition making each scenario fresh and engaging.

While stealth was an element in the first game, it becomes deathly crucial for Last of Us II and this is shown in minute details…like Ellie’s crouch stance. The stance varies depending on the objective she’s using to hide or the height of grass even. To add to the tension of the game, the producers and creators will make you want to use every nook and cranny to keep Ellie safe. 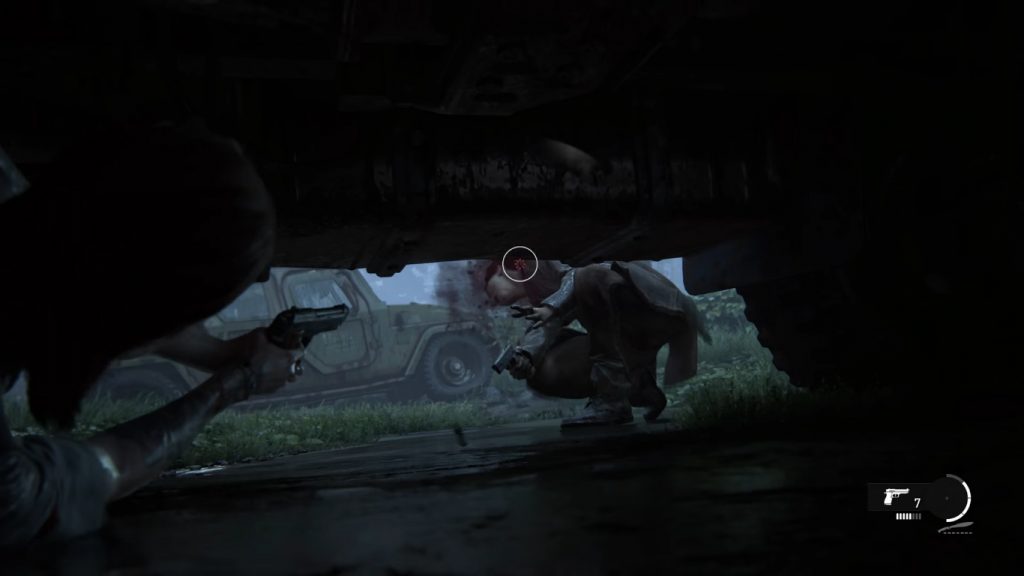 Crafting is greatly improved, according to the devs, and there are more weapons (and weapon physics) in this game than the first (i.e. Arrow bombs that render splash damage). Suffice to say, they did a pretty good job at building the world of Last of Us II to make it believably liveable. 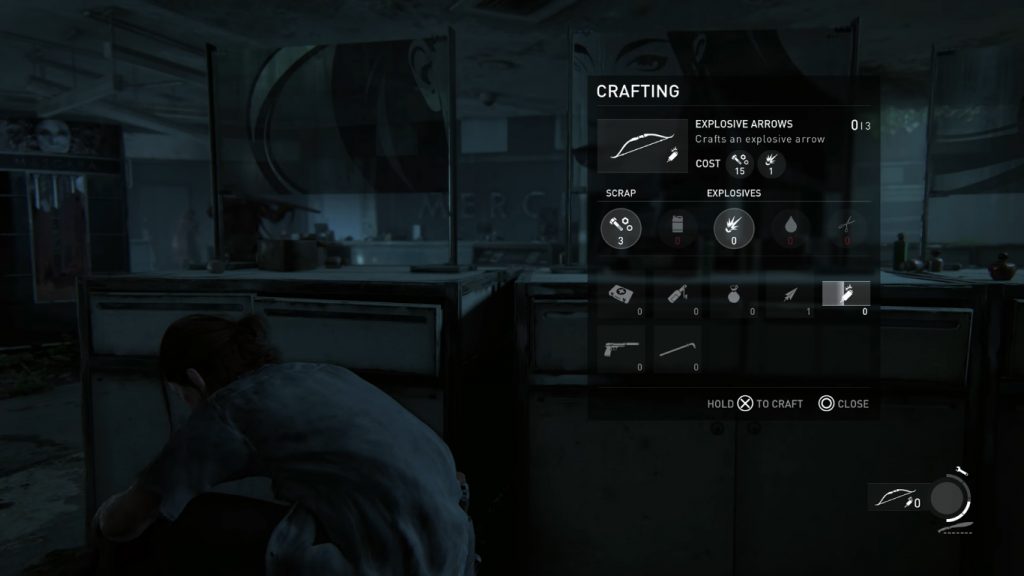 As Humans are the greatest threat in the game, the element of antagonist also falls under a spectrum of grey areas. So far, we’re shown cult members, and while they automatically fall under severely evil in most games, there is greater depth in the group and its belief. The good bad guys never believe themselves to be evil—only that theirs is the only way to achieve good (regardless of whatever form that takes) and this makes them a lot more threatening.

Druckmann also insinuated that there will be jumps in timelines, life in Jackson and life outside it after some time.  Whether or not that’s what the feature trailer represented in Sony’s Press Briefing, we’ve yet to find out. Last of Us II still doesn’t have a solid release date nor announcement of Collector’s Edition packs. I guess we can, at this point, is wait. And wait we shall—with great anticipation. 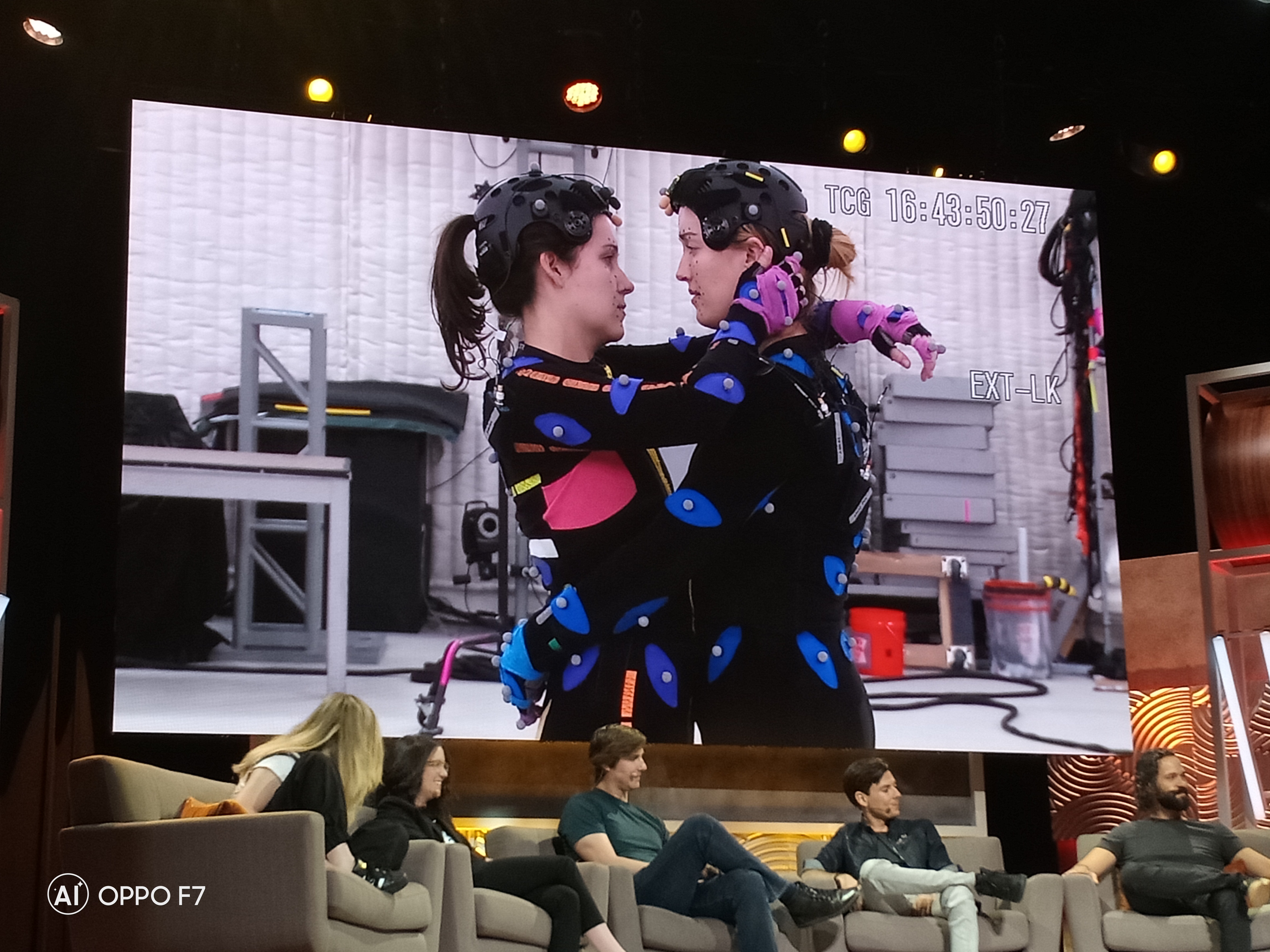