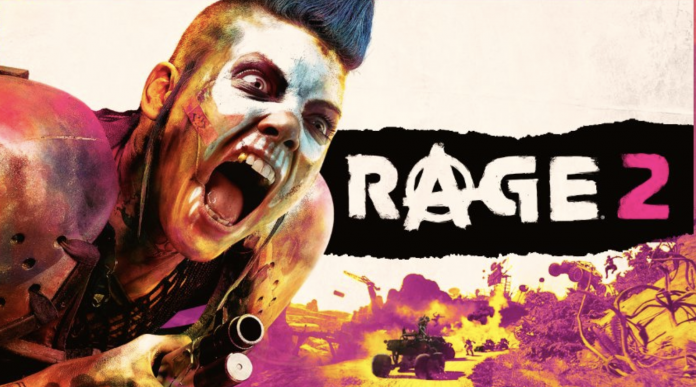 Ok so let’s just skip the part where the band vocalist had uncomfortably tight pants, but hey, RAGE is back! While the announcement could have been way cooler (gee thanks Walmart Canada), the gameplay trailer unveiled during the Bethesda 2018 Showcase gave us all the Mad Max feels we needed. Check it out below!

Wasn’t that awesome?! I kind of felt a little dirty and dusty after that but hey, it’s already looking and feeling better than the first game so if that’s any indication, Rage 2 is going to be fantastic.