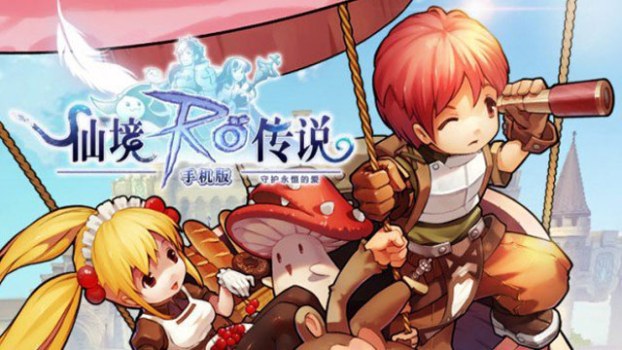 The widely popular Ragnarok Mobile Game sets its sights on a Southeast Asian market third quarter this year. This came in line with the announcement from Gravity when they revealed that they got the exclusive deal to publish RO-based games (check out the latest trailer above). 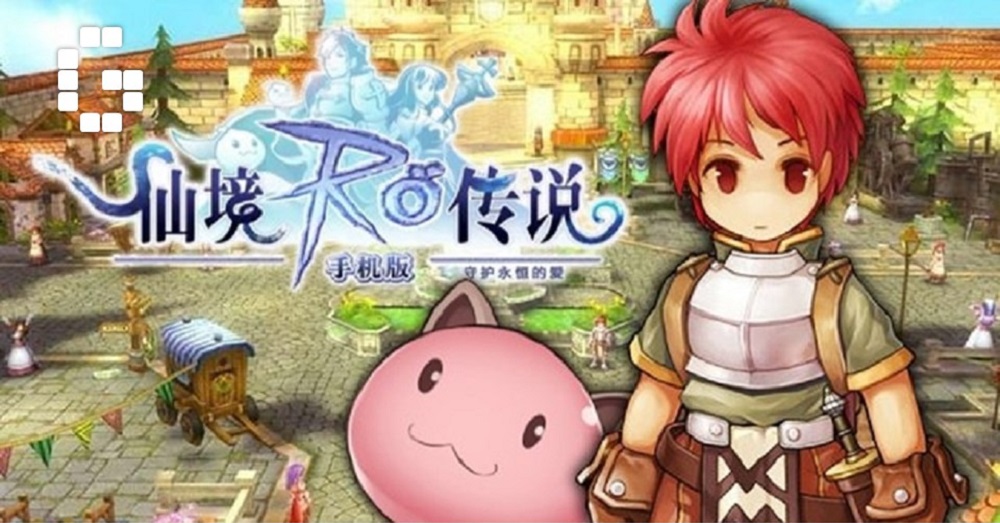 Originally, the Dream Network Technology Co., Ltd. (Ragnarok Mobile’s developer in China) and its publisher, Xindong Network has the rights for the game to be played in specific regions in the globe but because of the newly-cemented contract, Ragnarok Mobile is slowly gaining a worldwide audience with SEA consumers being next with tentative Q3 release date. 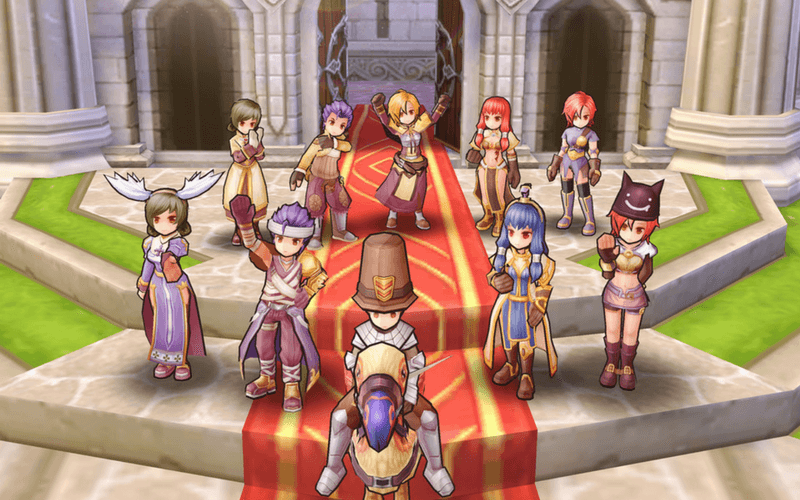 The game currently has nearly 100 million registered players. As of recent ranking Ragnarok Mobile is currently on the top lists in both Apple’s App Store and Google Play Store in Hong Kong, Macau, Taiwan and Korea at its peak and is expected to gain more traction when the app hits Philippine shores.