Reviews are in for New Gundam Breaker — it’s pretty bad 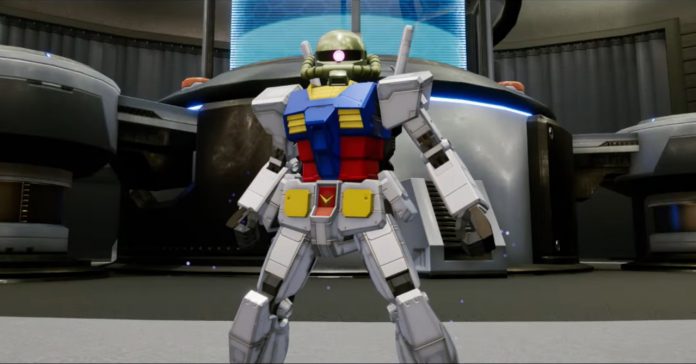 Excited to play New Gundam Breaker? Sadly you shouldn’t be; reviews for the game have been popping up, and its being panned by fans and critics alike. It even got an absolutely low Metacritic score of 42, with an even lower user score of 3.4.

So what went wrong with New Gundam Breaker? Well for starters, it seems to suffer from major performance issues. Most reviews of the game noted that New Gundam Breaker had numerous framerate drops (in the single digits mind you), even when there aren’t much enemies around. Playing with a PS4 Pro apparently doesn’t help either.

Even if the performance issues were fixed in a future patch, reviews have also said that New Gundam Breaker’s base gameplay is flawed. Pushsquare for example, noted that the game is a “complete clusterf*ck,” with way too many grunt enemies and objectives that don’t offer any incentive to actually fight other mobile suits, among other flaws. 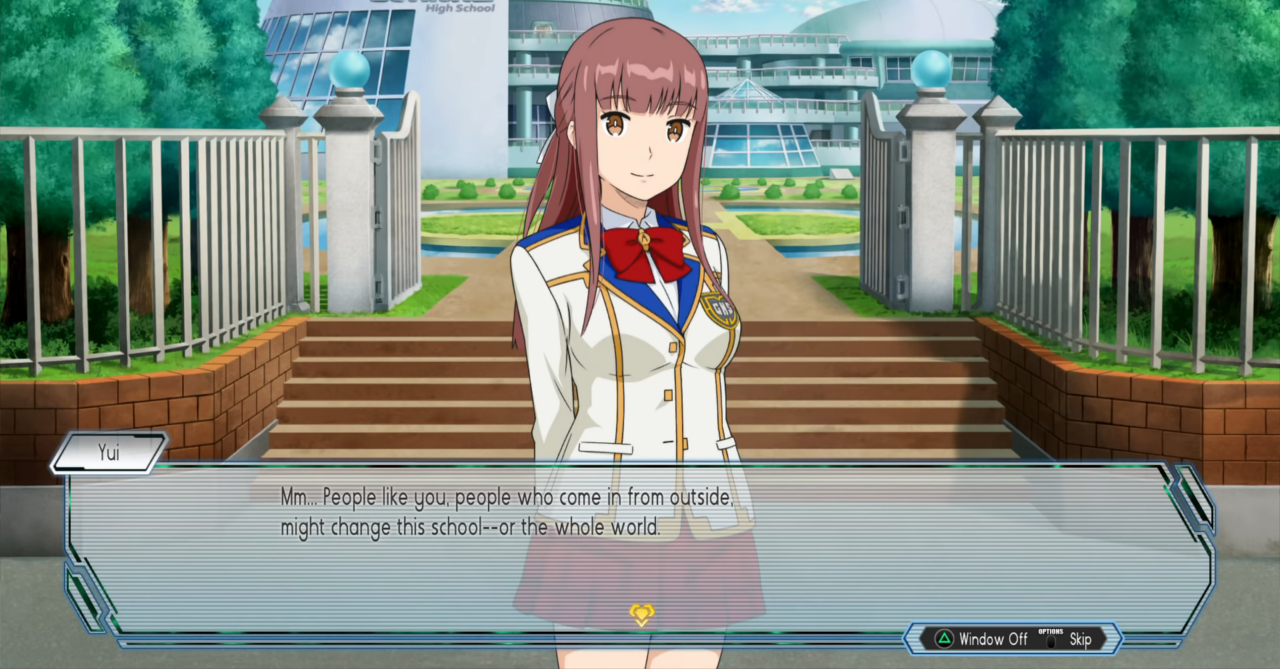 New Gundam Breaker’s story doesn’t do it any favors either. In its review for the game, RPG Site said that New Gundam Breaker offers a typical story that “doesn’t offer much.” Sure, the visual novel-like presentation is something new for the series, but it doesn’t change the fact that the game has an uninteresting story.

What’s even more disappointing is that New Gundam Breaker is the first game in the Gundam Breaker series to be released worldwide. This might not bode well for future worldwide releases from the franchise. Though I do hope that Bandai Namco learns from this and delivers a much better future title for the series.