Finding out which SSD is right for you 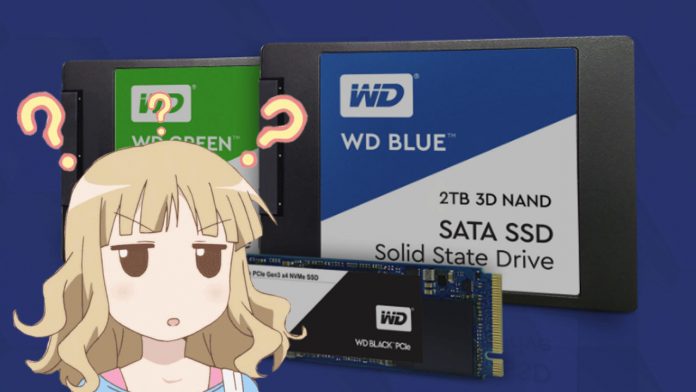 First of all, let’s get this out of the way: If you’re part of the PC Master Race then YES, getting an SSD is one of the best things you can possibly do to have an awesome PC experience. By now, you’ve probably heard so many things about SSDs and/or so many people telling you to get an SSD. And they’re right! SSD storage makes PC programs, and even your OS load faster.

So if you’re reading this because you’ve given some thought to it and decided that you want to get yourself an SSD, CONGRATS! You’ve made a great decision. But now, it’s a matter of what SSD to buy. What size? What set-up? Well, it’ll depend on what you use your PC for of course!

Some people use their PC mostly for binge-watching anime and TV shows, while others do heavy content production on their computer. Whatever your use case, there’s a perfect SSD for you. If you don’t know which SSD to choose, read on and let us show you some recommendations that can fit your Geek Needs!

For the Anime / Series-loving Geek If your stress-reliever of choice is burning hours of your free time on anime/series, we highly suggest the SPLIT Set-up wherein you’ll use BOTH an SSD along with an HDD. With a big HDD, you can store ALL THE SEASONS of your favorite shows. Meanwhile, having an SSD in your setup to store your OS will make your PC boot up much faster, so you can spend less time staring at a loading screen and more of your minutes on binge-watching.

For this scenario, an entry-level SSD should be enough, especially as your OS will only need around 20GB (Windows 10). A great starting SSD option is the WD Green SATA SSD in 128 GB capacity. The WD Green SATA SSD’s storage is more than enough for your OS with some extra storage to spare. For the HDD, a WD Blue HDD in 500GB or 1TB capacity is a great complement to the WD Green SSD. With a high-capacity WD Blue HDD, you’ll be able to store season upon season of the shows you love, even in high definition.

For the Video Game Geek Now, if you’re the type of geek who primarily plays video games then that’s a bit of a different story. Obviously, you’ll need a bigger SSD because you’ll want to put your frequently played and/or demanding games on it, not just your OS. For video game geeks then, a combo of a WD Blue 3D NAND SSD 250GB and a 1TB WD Blue HDD is a great option.

What’s a 3D NAND SSD you may ask? It’s a type of flash memory in which the memory cells are stacked vertically in multiple layers, hence the “3D” in its name. Basically, an SSD with 3D NAND technology means you can get even faster transfer speeds, along with enhanced reliability. With a WD 250GB Blue 3D NAND SSD on your gaming setup, you’ll be able to store your most-played games and have insanely fast boot times when playing. Plus, you can have confidence in your SSD during a competitive match, thanks to the reliability of 3D NAND drives. And for your large single-player games, the 1TB WD Blue HDD will give you lots of space for these titles. 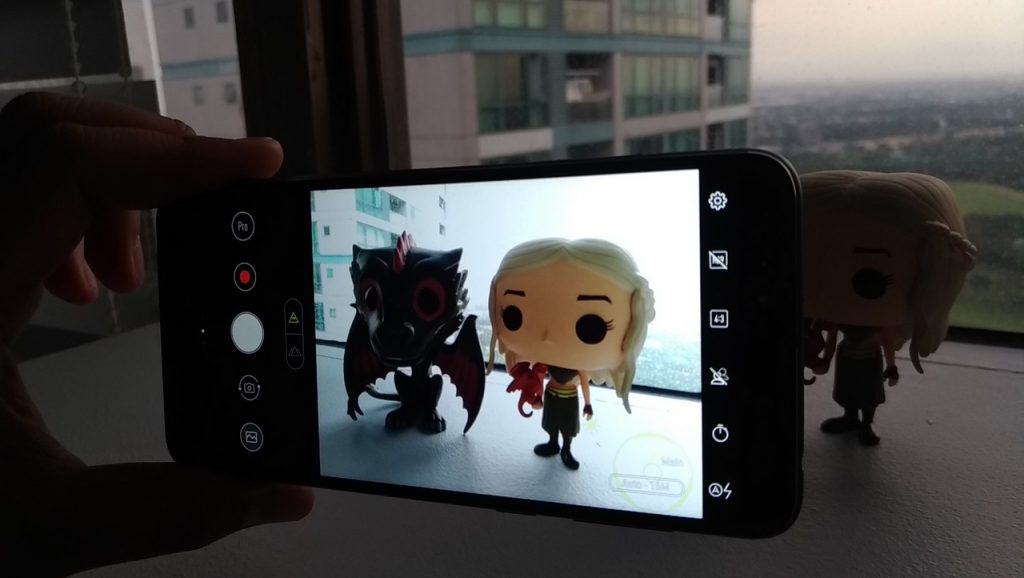 These types of Geeks will be the ones who record and/edit photos and videos heavily. This means that they’ll need even MORE SPACE for their SSD. Having an SSD for content creators is a god-send, as editing will be a breeze when raw photos/videos are stored in such drives.

If you fall into this bracket of geeks, consider getting a WD Blue 3D NAND SSD 1TB and WD Black HDD 2TB combo. With a 3D NAND SSD, you’ll have more than enough space for popular photo and video editing programs. With a 1TB SSD, you can set it as your scratch disk / media cache instead of your HDD, which will make your work even faster. Aside from being blazing-fast, the drive’s 3D NAND technology also means that you can have confidence in your SSD while editing your content. Once you’re done with your content, your finished products can then go into your high-capacity WD Black HDD for storage purposes. You can even store the raw files on the large HDD, just in case.

With that info in mind, it’s now up to you to find an SSD that would suit your personal tastes / needs. Consider checking out WD for awesome and reliable SSDs! You can check out their selection of SSDs right here.

Better yet, you can check out WD’s Facebook page, as you can get a chance to win a WD Blue 3D NAND SSD of your own! Just click this link to join the giveaway.

Now get out there and enjoy the next level of your PC Experience!