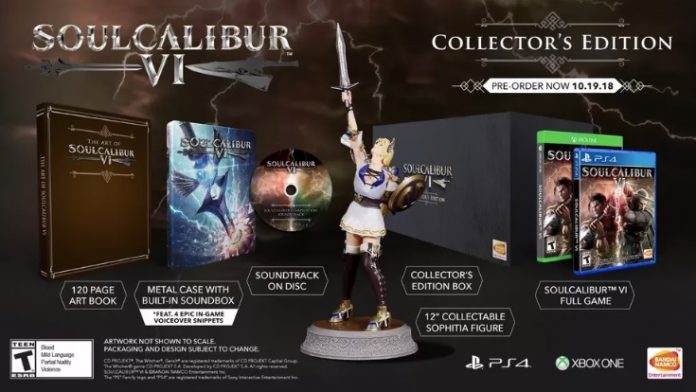 The recently released video from E3 not only revealed a glimpse of Soulcalibur VI’s story, it also gave away its release date. Check out the teaser above.

For those who watched, Soulcalibur 6’s story trailer revolves around the games main characters — as well as introducing a new character called Grøh. 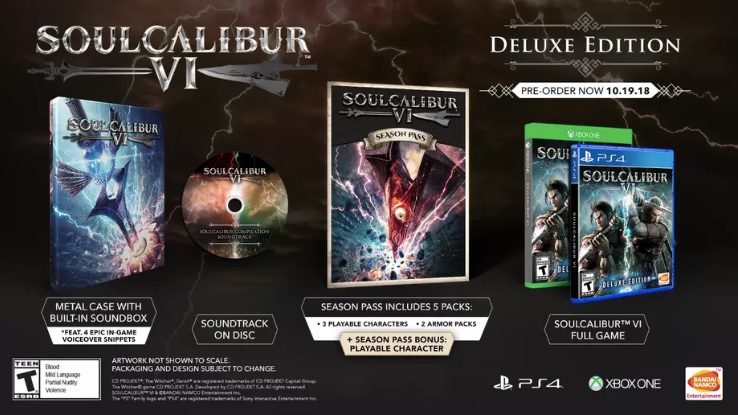 Additionally, the trailer also revealed two editions for the game – one is a deluxe edition which will include a copy of Soulcalibur 6, a metal case with a built-in sound box, the game’s soundtrack on a disc and a season pass, which is said to periodically release three additional playable characters, a season pass bonus character, and lastly two armor packs. 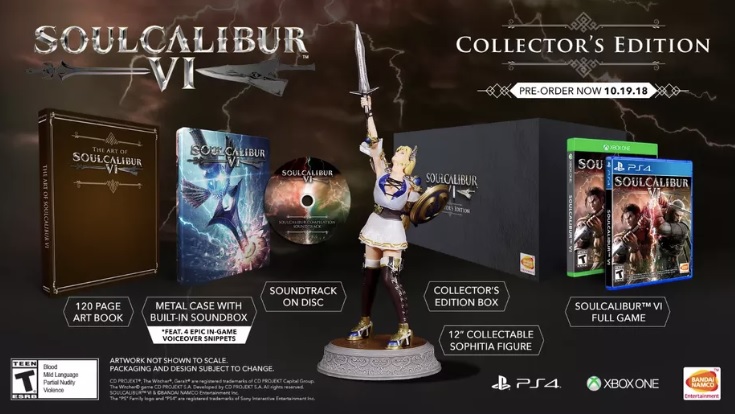 For some reason though, why am I not seeing the season pass for this edition?

Soulcalibur VI releases for the PlayStation 4 and Xbox One on october 19, 2018.