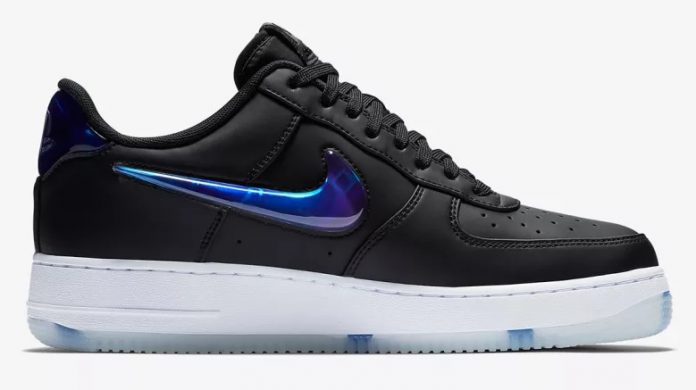 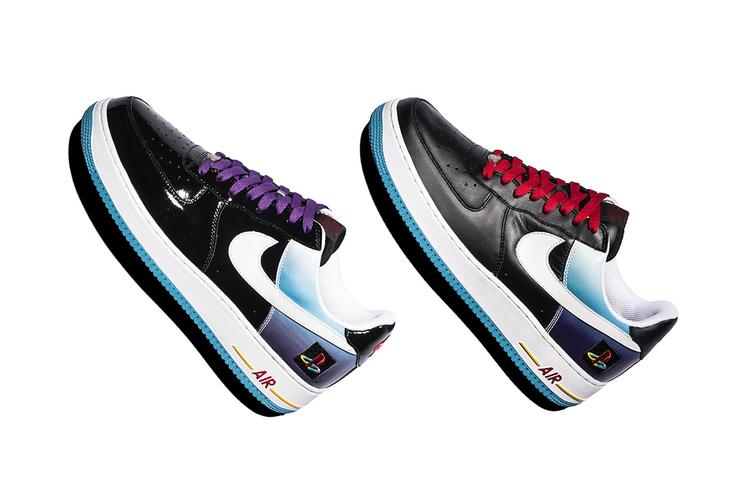 Following up on this article, Nike just released some official images for their PlayStation X Nike Air Force One Low that is being sold during E3 Time.

The image you see above is from the original pair released back in 2006. Fast-forward to today, the kicks look much more subtle and simpler now, as you will see in the pictures below:

Aside from the new color scheme, we can now see the iconic Dual Shock icons on both the heel and soles. 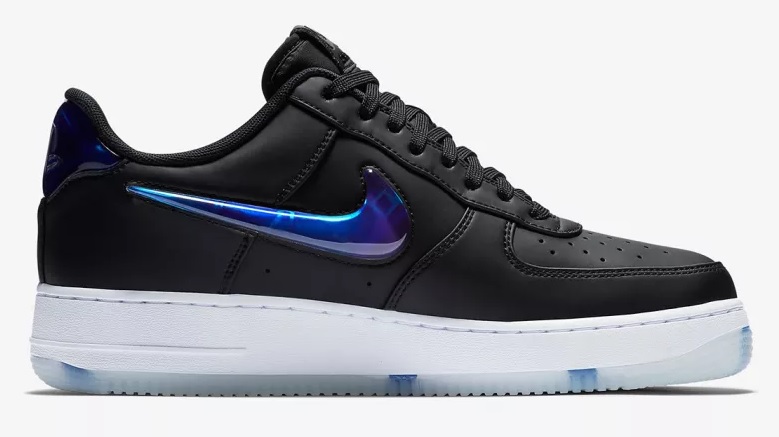 Those same icons are also hinted inside the “swoosh” icon as well. 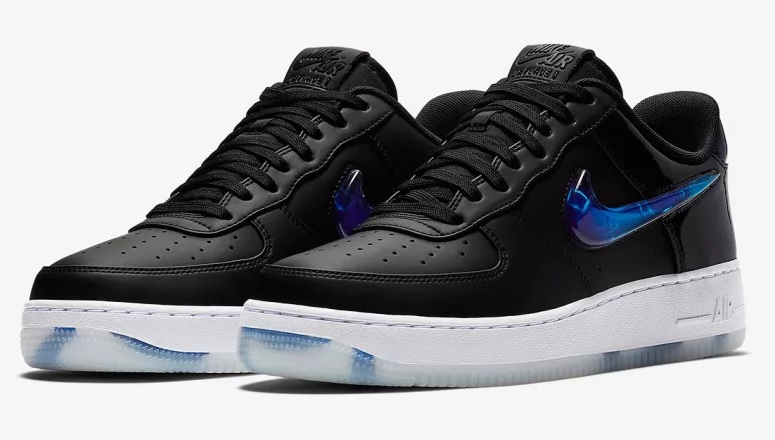 Overall, I really like this new edition. It’s just too bad that I have to face the harsh reality of acquiring this by third-party means. If you’re lucky, you can purchase this pair on Nike’s SNKRS app – as it is only being sold to select customers.