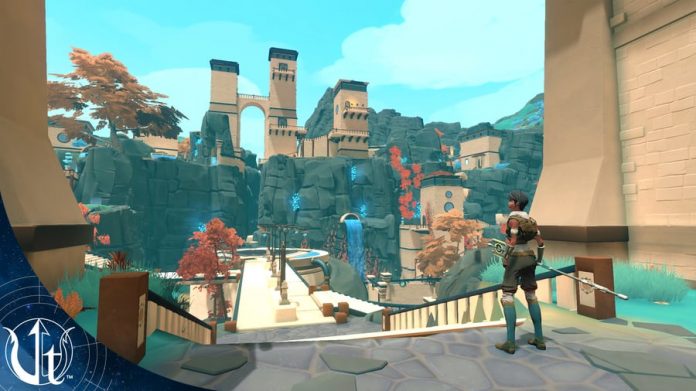 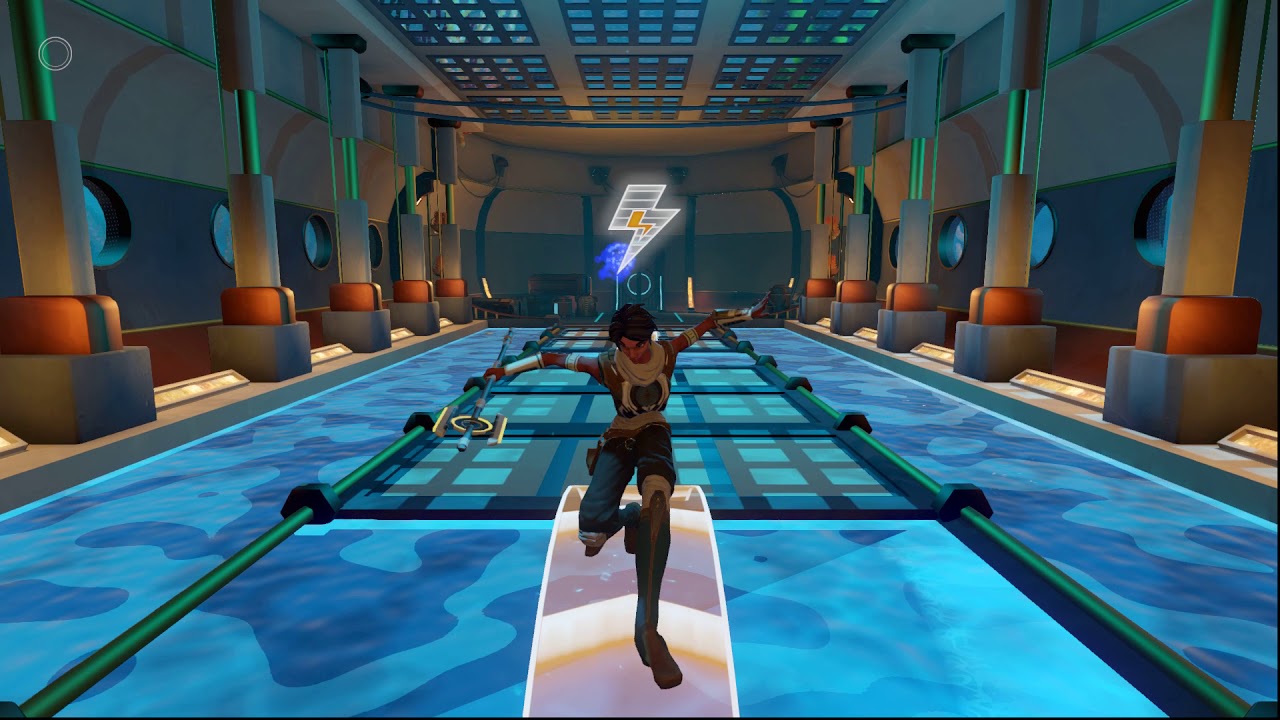 Ah Calculus, a subject I was struggling way back those days when I was just a student. I’m not really quite sure how I passed it (or any math-related stuff for that matter) but I was one to pat myself on the back thinking I dodged a really fast bullet.

Little did I know that after a few years, that same bullet will do a 180 and chase me at the back… This time in digital form!

Tencent, in partnership with Triseum (a U.S. based learning provider) brings to students, and gamer’s alike, a brand-new title called Variant: Limits. The game hopes to teach the dreaded subject in a manner that is both immersive and retainable.

A new partnership between Triseum, a U.S. game-based learning innovator, and Tencent, a leading provider of Internet value-added services in China, is opening doors for Chinese learners and gamers. The two organizations are expanding access to Triseum’s Variant: Limits, an academic calculus game that rivals popular entertainment video games in imagination, interactivity, sophistication and suspense.

In a 2017 Atomico report, China was named the “undisputed gamer capital of the world.” Bringing games to this growing market that not only entertain, but also teach is what inspired Triseum and Tencent to collaborate. The Calculus Adventure, as the game will be called in China, brings the notoriously challenging subject to life through immersive game play, enabling students to explore and retain the content on a deeper level. Variant: Limits is already making strides in the U.S. and Europe where it has contributed to improved learning outcomes and even motivated students to play long after they were required to because it was so much fun.

“The growth of gaming on a global scale continues to impress, with China playing a significant role in this market momentum,” said Triseum CEO Andre Thomas, who also was recently named an EdTech Trendsetter finalist. “Tencent has a significant footing in the Chinese video game market, not to mention the insight and drive to expand serious games. We are excited to work alongside the Tencent team to elevate game-based learning on a world-wide stage.”

Tencent is licensing Variant: Limits from Triseum with the goal to foster engaging and experiential learning environments across China. The game, which won Gold at the International Serious Play Awards, relies on strict learning efficacy backed by research. Combating static learning experiences, it empowers students to practice college-level calculus concepts visually in a 3D environment, straying from traditional memorization to active application.

“Serious games have the power to impact the way we live, learn and play,” said Ming Liu, Vice President of Tencent Games. “Triseum shares our commitment to creativity and innovation through serious games. Its calculus game is inspiring new ways to interact with content while having fun in the process, adding cultural value just like other games inspired by our Neo Culture Creativity concept.” 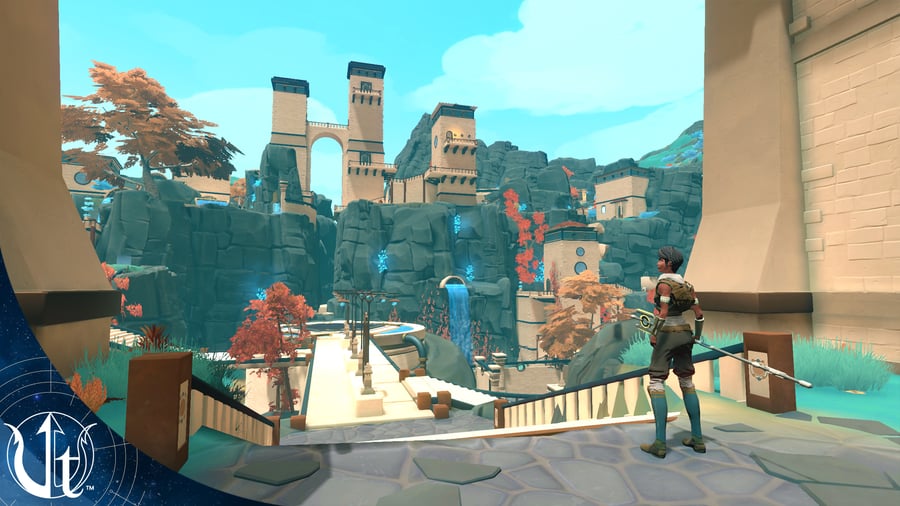 What do you guys think? The game will be demoed in E3 so further details will be revealed till then. For now check out the game’s website here.