The next Overwatch hero is… a hamster?!

A hamster riding a mech mind you 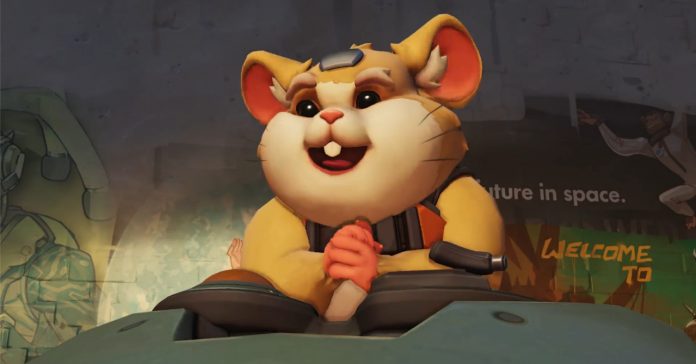 Wait, is Blizzard serious about this?! The official Overwatch Facebook and Twitter pages just uploaded a short clip entitled “Champion Revealed.” Well, it seems to be a tease of the next Overwatch hero, and it’s a mech-riding hamster.

Well if you thought that having a month-old omnic (Orisa) as a hero is not impressive (or insane) enough, this robot-riding hamster here should impress you. I for one can’t wait to try my hands on him!

The new hero will likely be named Hammond, as he was teased just a few days ago by Overwatch social media pages. But I’m pretty sure no one expected Hammond to literally be a hamster. Who am I kidding, the game already has a crazy-intelligent gorilla as a hero, so Hammond would fit right in the game!

If Hammond is truly the next hero, then I only have one question: Where is jetpack cat Blizzard!?