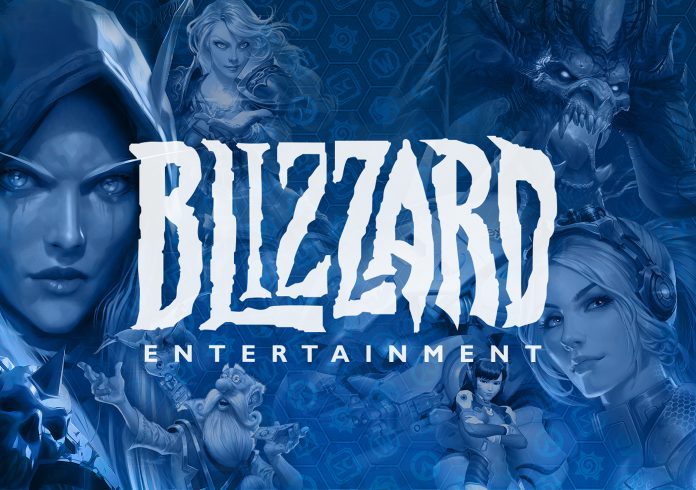 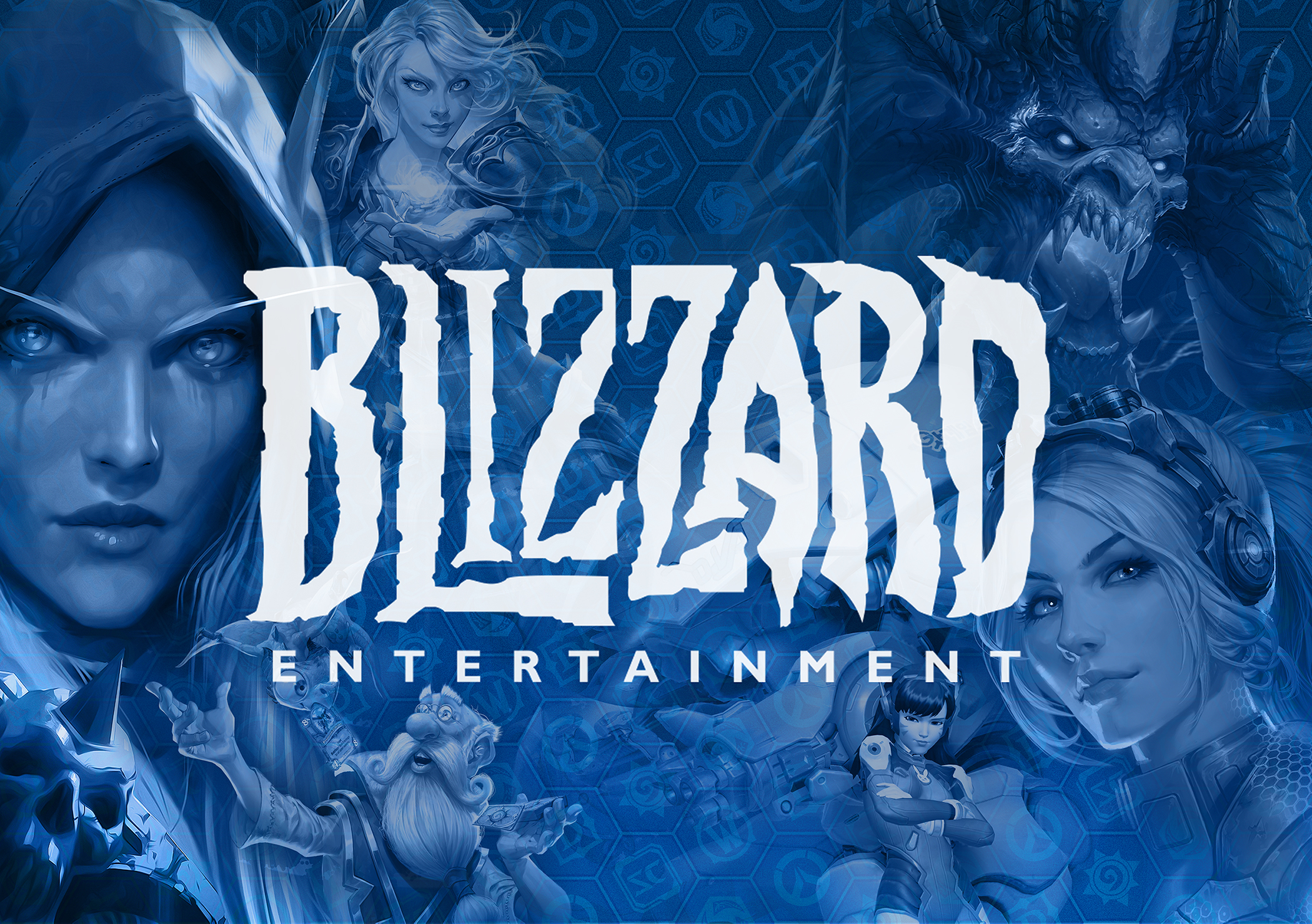 Manila, Philippines — We now have a release date, folks! UNIQLO, the Japanese global apparel brand, recently collaborated with popular game developer and publisher Blizzard Entertainment for the launch of thier UNIQLO X Blizzard Entertainment Collection. The best part in all of this is finally, their products will arrive on Philippine shores this June 18, that’s FOUR DAYS from now!

Check out all the designs they have to offer:

World of Warcraft – Declare your allegiance to the Alliance, or champion the Horde! Featuring iconic imagery and slogans from the factions and heroes of World of Warcraft—the world’s most popular subscription-based multiplayer online role-play game—the UNIQLO X Blizzard Entertainment Collection brings the myth, magic, and camaraderie of Azeroth to players’ wardrobes.

Diablo III – Level up your T-shirt collection with two fiery Diablo designs in the UNIQLO X Blizzard Entertainment Collection. Featuring Diablo, the Lord of Terror from Blizzard’s genre-defining action role-play series, these T-shirts will make a legendary addition to any demon hunter’s wardrobe.

Iconic heroes and villains from across Blizzard’s game universes unite in two new T-shirt designs featuring Heroes of the Storm, a raucous multiplayer online battle arena (MOBA) game that pits teams of beloved Blizzard characters against each other on the Battlegrounds of the Nexus.

Hearthstone – Play your cards right and add a brand-new Hearthstone T-shirt to your collection! UNIQLO X Blizzard Entertainment Collection brings the fun of Hearthstone, Blizzard’s free-to-play digital strategy card game, to life with a design that evokes the spirit of a friendly, crackling tavern fire.

You got a particular design in mind? Head on over to the nearest Uniqlo branch and get a Tee or two for your size, because like the Nintendo and Shonen Jump line that they released before, they might sell out like hotcakes!

- Advertisement -
Previous article
What Madness is This!? Check Out the E3 Trailer for Call of Cthulhu
Next article
We can’t wait for Shadow of the Tomb Raider, but not for the reason you’d expect